Quick Verdict: The Sonos Beam brings a more affordable Sonos-based soundbar to the market, along with the promise of voice assistants, but unless you're already Alexa-enabled, it might be wise to hold off for Google Assistant.

Sonos has a strong reputation in the sound space, having offered its high quality mesh networked speakers for many years now. The Sonos Beam isn't the company's first soundbar, but it's the first to bring with it the promise of smart assistant compatibility, with Alexa right now and the promise of Google Assistant to come.

Looking for the latest model? We have also tested the new Sonos Beam 2. 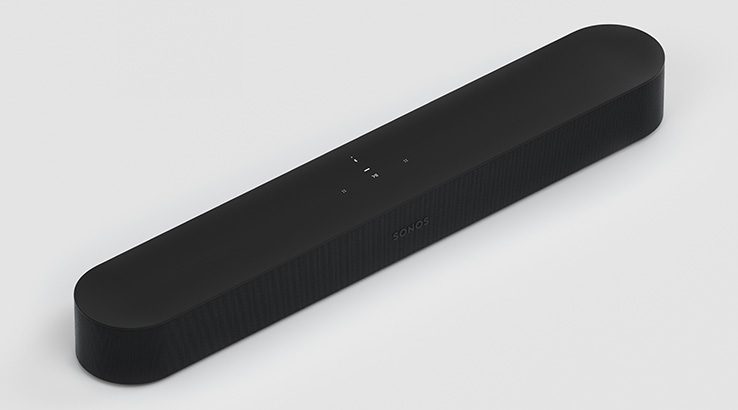 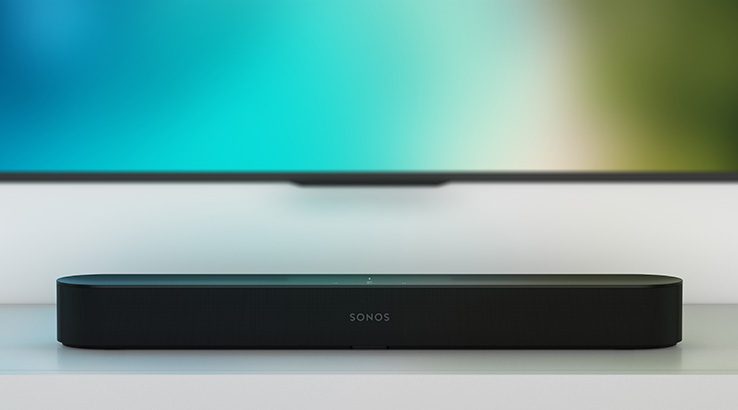 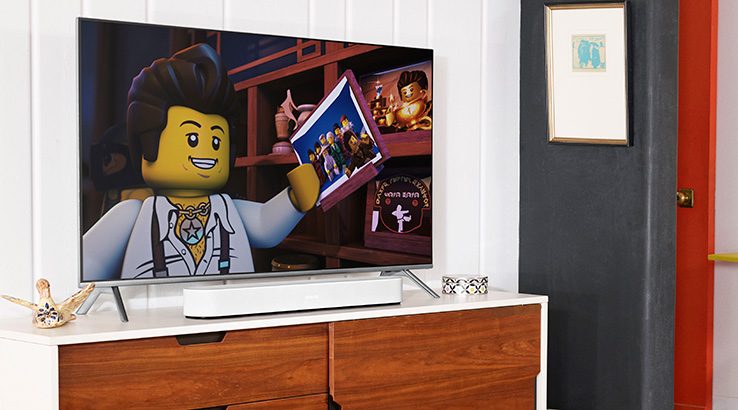 If you've already invested in Sonos speakers and the asking price of the better sounding Playbar or Playbase is too rich for your tastes, the Sonos Beam is highly recommended. It's not the greatest soundbar Sonos has produced, but it's a good performer at its price level.

If you're more generally looking at a soundbar investment, it's worth your while if you're also looking into smart home appliances generally, although right now that's only true if Alexa is going to be your assistant of choice. As always while manufacturers can promise new features, that doesn't always mean they'll arrive when you need them, or in the way you might expect. Once the Sonos Beam is fully across the Amazon, Google and Apple ecosystems it'll be a much better buy and a serious leader in its price category. 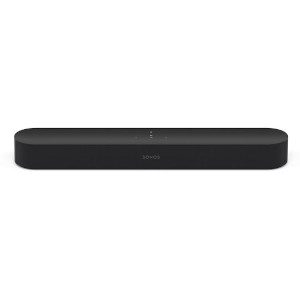