Quick verdict: Sonos's massive soundbar produces some astonishing sound once you've got it set up, although its asking price may put it out of reach of many. 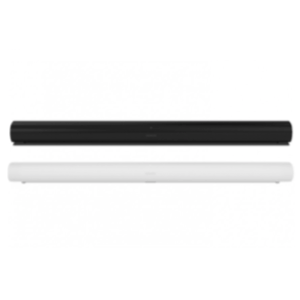 The Sonos Arc is the sound giant's latest take on a premium soundbar. It's not a replacement so much for the much cheaper Sonos Beam or it's recently released follow-up, the Sonos Beam Gen 2, as it is for the older Playbar and Playbase, and is designed to match up with today's much larger TV sets. It's an impressively large soundbar with an equally large asking price, especially if you want to expand it out to a full 5.1 speaker system down the track. 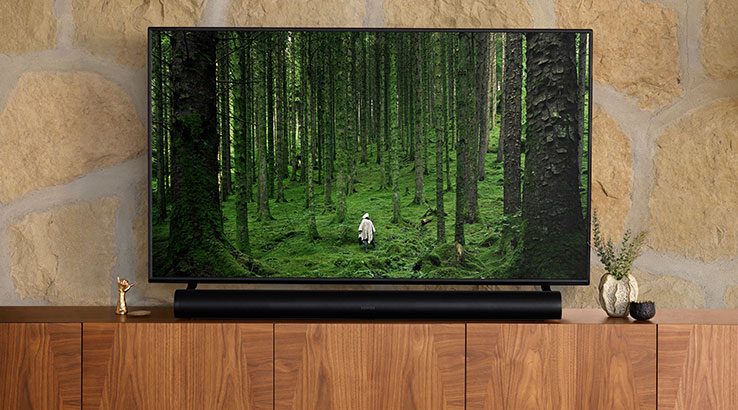 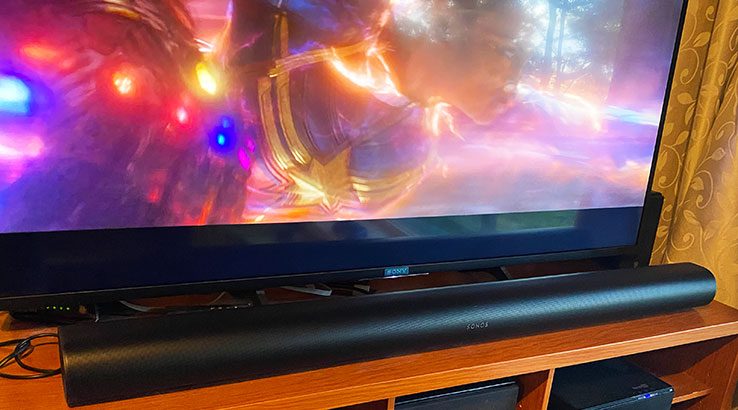 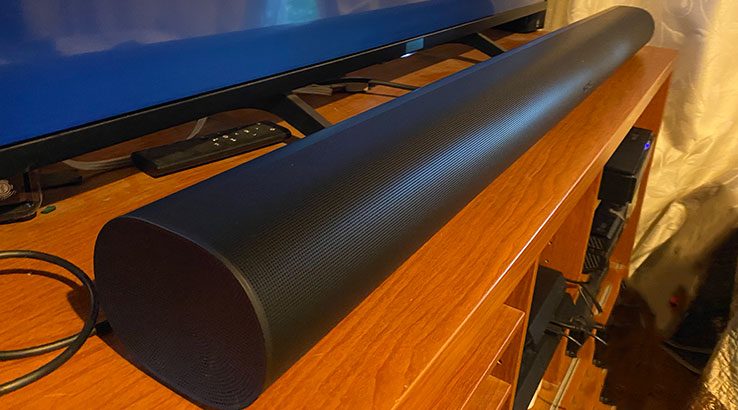 The Sonos Arc is Sonos's play into the premium soundbar space, and it's priced accordingly. There's little to fault in its overall sonic delivery, and it's easily best recommended to those who already own compatible Sonos gear. With the whole switch between S1 and S2 platforms that might see some punters shy away of course.

However, it is premium priced, and for some, the existing Sonos Beam might be more than enough for your needs. If you can afford it, though, the Sonos Arc delivers on its promises of powerful and richly toned sound very well indeed.

And if you're looking for something cheaper in the Sonos soundbar range, we have also reviewed the Sonos Beam 2.