5 reasons you should think about installing solar this year 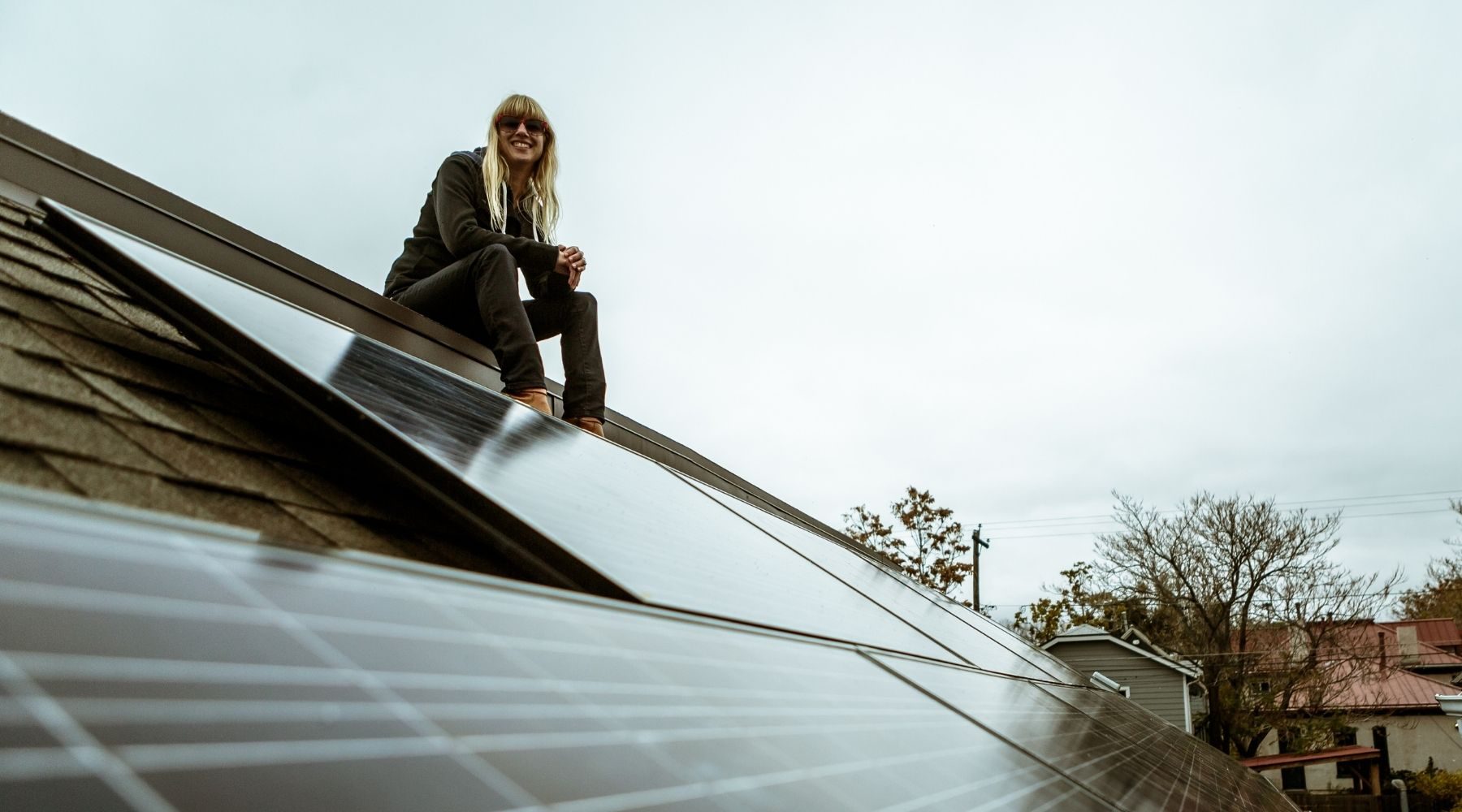 Australia is the perfect place for residential solar – and statistics show more and more of us are getting on board.

Sponsored by humm, the bigger buy now pay later. humm offers limits of up to $30,000 and a big time to pay down purchases, from 5 fortnights to 5 years, always interest free. Learn more.

In Australia, solar power is probably more popular than you think. According to the Clean Energy Regulator, more than 2.7 million solar panel systems have been installed on Aussie rooftops in the past 20 years.

And their popularity is only growing. In 2001, a modest 118 systems were installed across the country. Fast-forward to 2020 and, despite nationwide lockdowns, Aussies managed to add 365,740 rooftop solar systems to the residential grid. Good on ya.

But, if you're among those that haven't considered solar panels yet, and think they could be right for you, we've got some information that might help you make a decision.

They're good for the planet (as if you didn't already know)

Okay, we know this one should go without saying but it's one of the biggest motivators behind installing solar so we're not just going to skip over it. 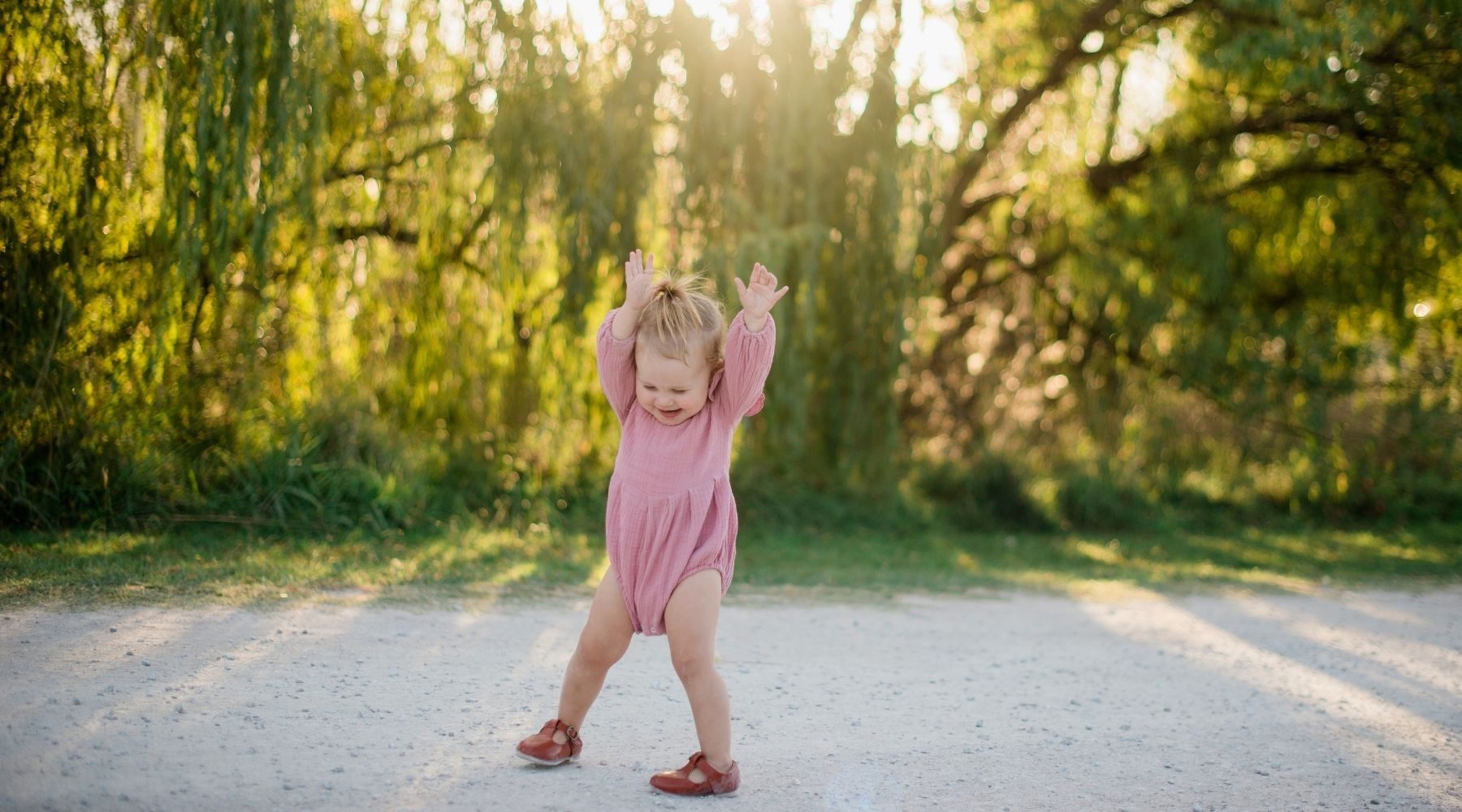 They'll save you money in the long run

Solar panels will significantly reduce the cost of your electricity bill and could even eliminate it altogether. Some homes even make money by exporting unused electricity to the national grid.

Typically, solar panels pay themselves off in just a few years and can save you tens of thousands of dollars over their lifetime. Unfortunately, it's hard to be exact as there are so many influential factors, including panel system, panel size, local weather, geographic conditions, personal energy usage and individual tariffs. 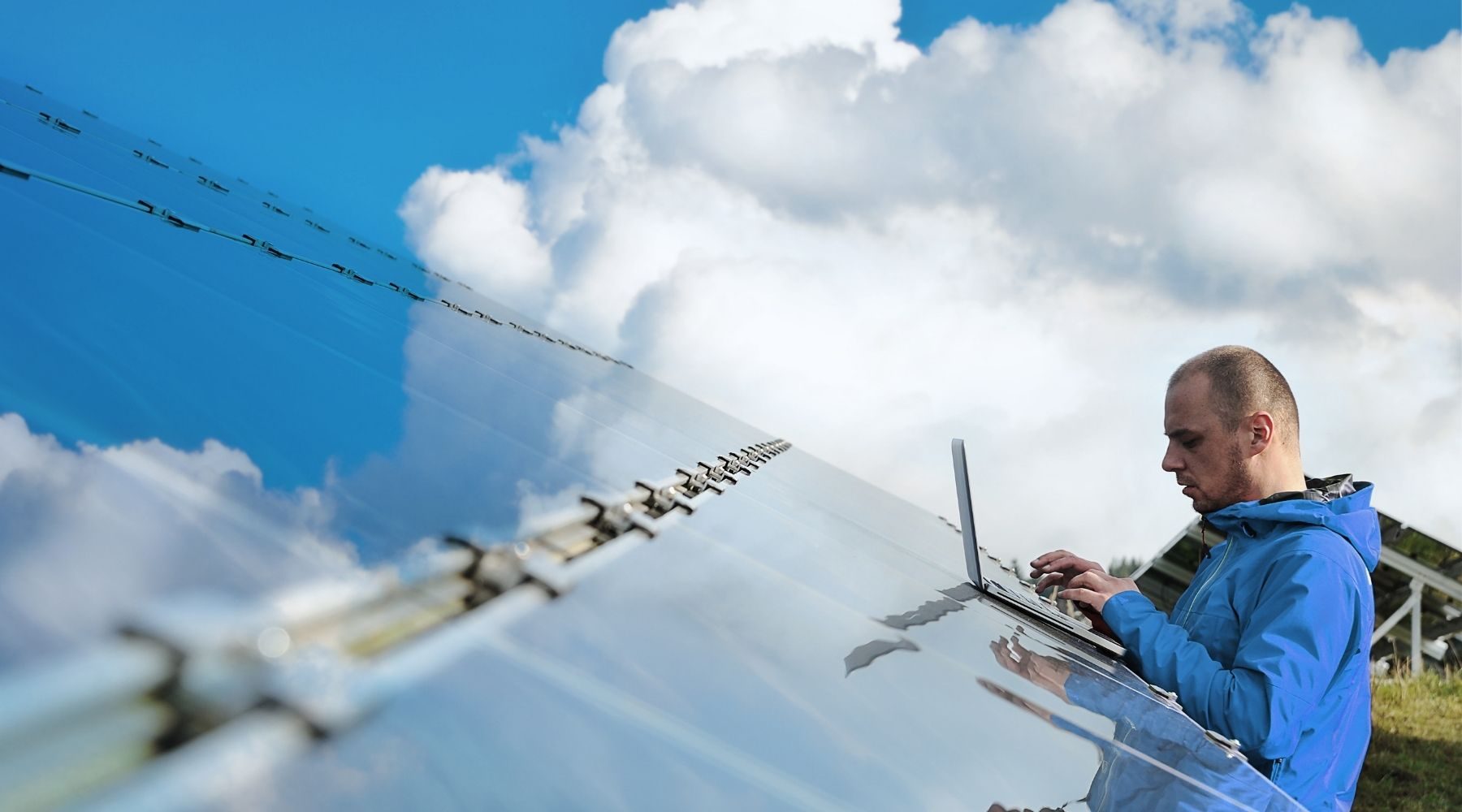 Australia is a pretty perfect place for solar

According to the Department of Energy, Australia has the highest uptake of solar in the world – why wouldn't it? Data shows Australia is the sunniest continent, narrowly outstripping Africa with an average of 58 million petajoules of solar radiation per year.

Solar panels are also widely available in Australia, with over 7,700 accredited installers spread all across the country. They can add value to your home

Although there has been relatively little research in Australia, there are a few American studies which suggest solar panels can make a home significantly more valuable.

The US National Bureau of Economic research also found that solar panels attracted a 3.5% increase in value – that's $35,000 on a million-dollar home.

And we already know that solar is popular in Australia. A survey by Origin Energy found that 77% of Australians valued a home higher if it was installed with solar panels. 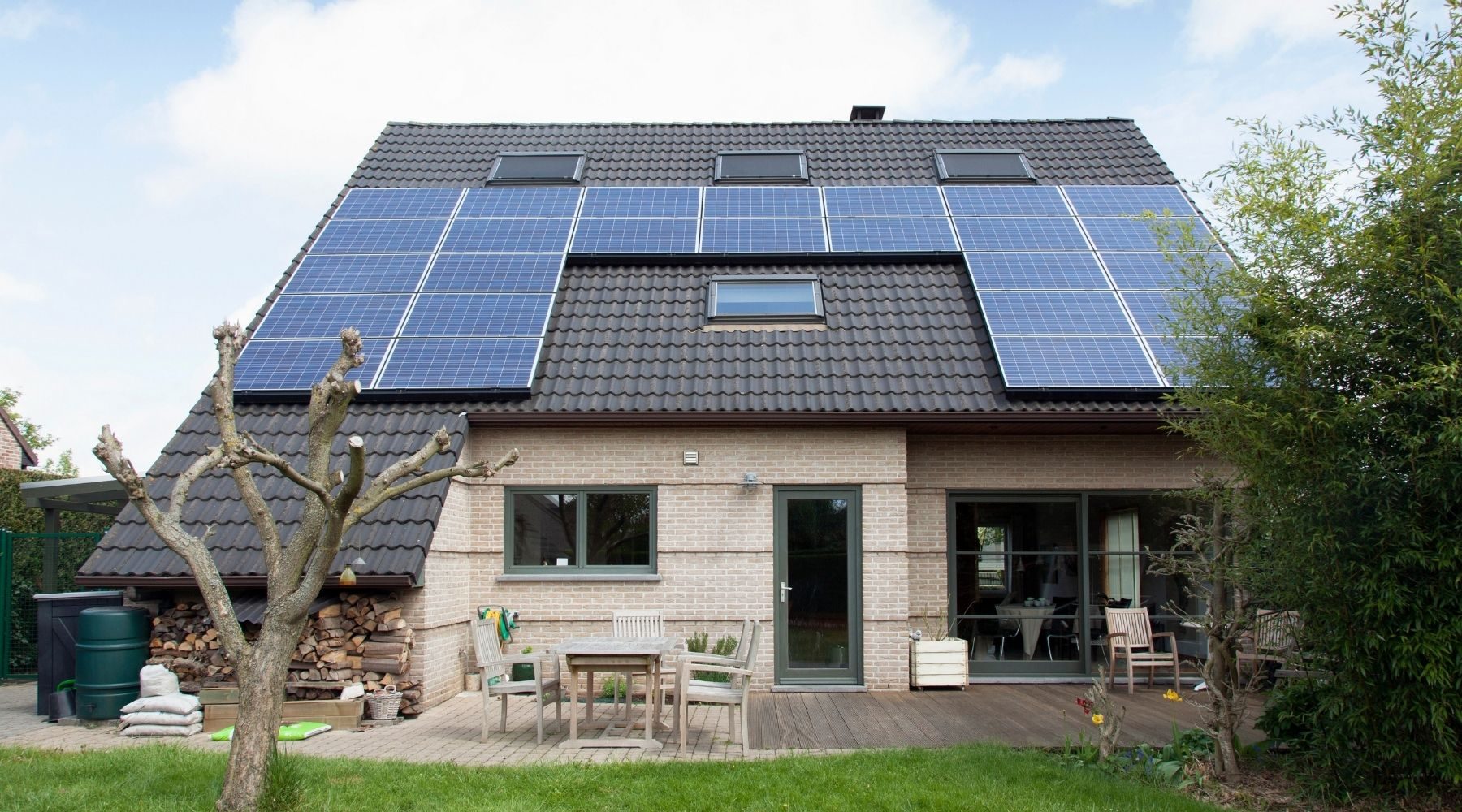 There are several state-based and national schemes that can help towards the cost of solar panels or other solar-powered energy devices.

For example, in Victoria, homeowners can receive up to $1,850 per solar panel system. Nationally, the Small-scale Renewable Energy Scheme provides rebates for a variety of systems including solar panels, solar water heaters and heat pumps. Hooray! 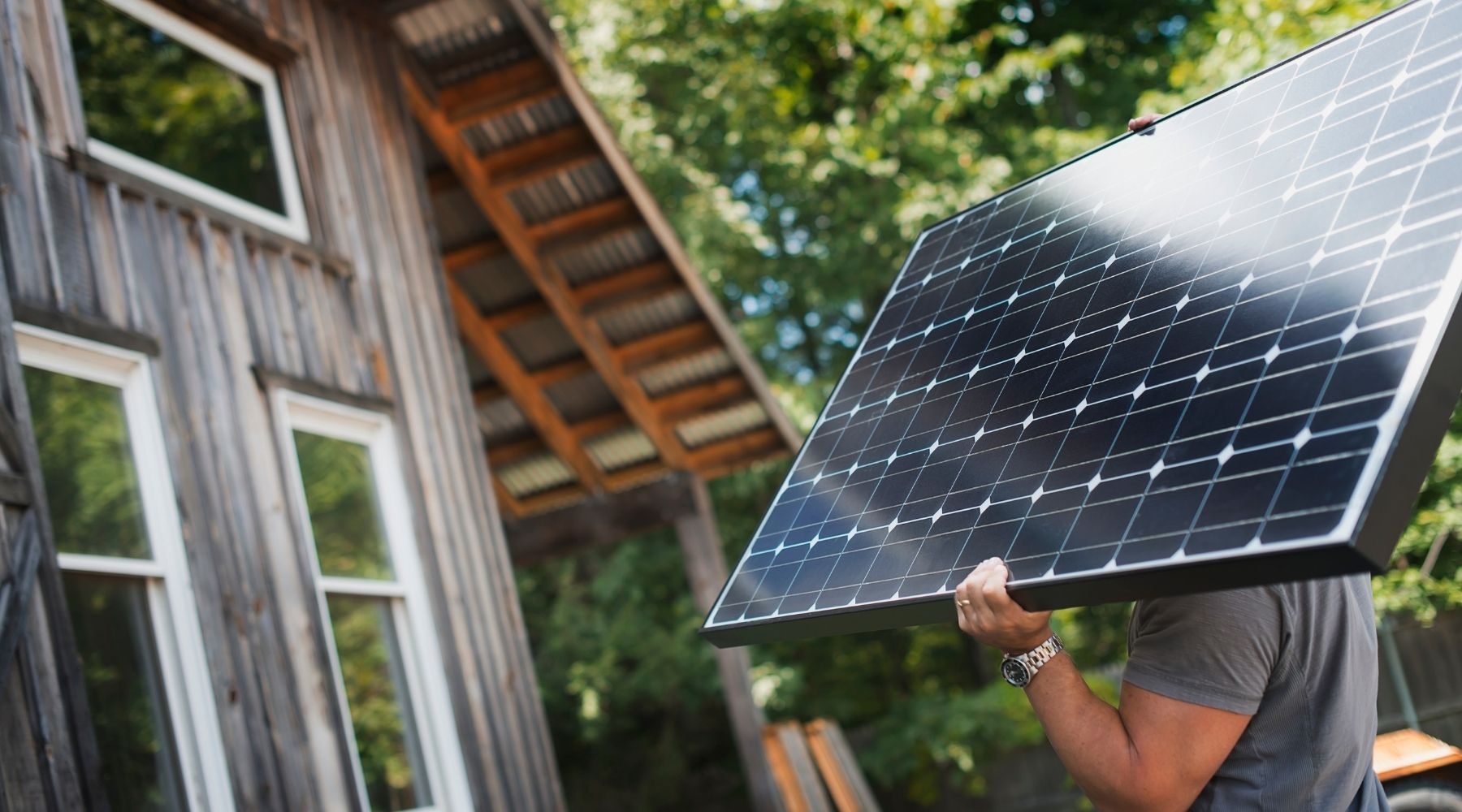 While there is an upfront cost to install solar panels, there are lots of feasible ways to cover the expense, including government assistance, credit cards and larger buy now pay later providers.

For example, Humm has over 340 solar retailers and customers can spend up to $30,000 then spread that cost over as many as 60 months. While there are start-up costs and monthly fees, you won't be stung with any interest, ever.

Disclaimer: This is general advice only. Consider the product information (including its terms and conditions) and your own circumstances before you make any decision about the topics or products discussed. Compare your options and get advice if you are uncertain. Hive Empire Pty Ltd ACL 385509; CAR 432664.