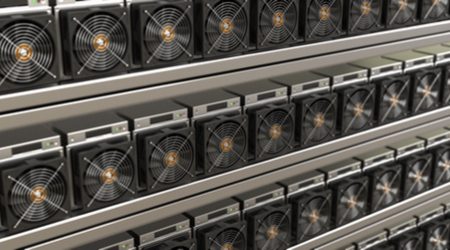 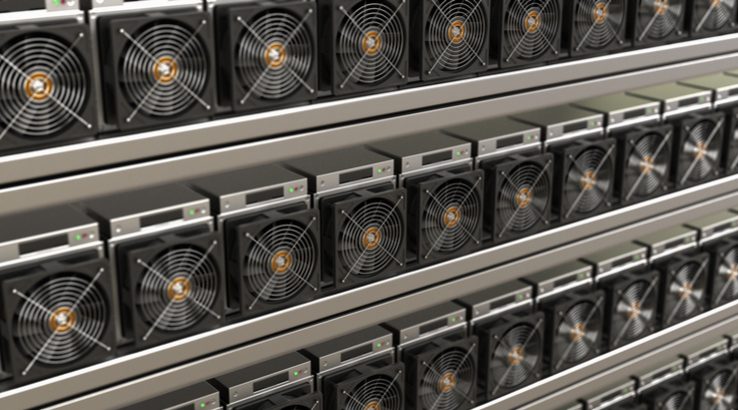 Celebrity endorsements in cryptocurrency have a way of going off the rails, often with SEC help.

Floyd Mayweather and DJ Khaled got behind Centra which turned out to be a scam, while Steven Seagal's endorsed Bitcoiin2Gen, which was also an obvious scam, was similarly slapped out by the SEC. Then Pablo "yes that Pablo Escobar" Escobar's brother created his own cryptocurrency called Diet Bitcoin because of something to do with the CIA destroying bitcoin. And at some point Paris Hilton also endorsed a garbage coin which collapsed under the founder's domestic violence allegations before the SEC could get to it.

But this time it's going to be different, surely.

Solar Alliance, a Vancouver-based alternative energy project developer, has announced plans to build a solar-powered bitcoin mining operation in South Illinois, and has hired William Shatner to do something or other.

Shatner, the former actor best known for playing lawyer Denny Crane in Boston Legal, and sometimes also recognised for his frequent Star Trek cameos, reportedly got involved with Solar Alliance after it did the panels on his California home. And now here he is.

"The concept is so, I guess the word is bizarre," Shatner accurately said to the Chicago Tribune.

"You have to blank your mind and say, ‘What is blockchain, again? How does mining operate, again?’ The concepts are really strange, and yet when you begin to grasp it, it makes sense."

According to Solar Alliance CEO Jason Bak, the economic success of the operation hinges on Illinois' policy of requiring utility companies to buy renewable energy. The idea is essentially to build a miniature solar power plant on site, then lease the inside space to bitcoin mining outfits.

Will Stephens, the mayor of Murphysboro, the small town of 8,000 that's going to get the plant, offered Solar Alliance the warehouse space simply because it was going unused and he felt the town could take the chance of an economic injection.

"From my perspective, we're going to have someone who will occupy a previously derelict property, and whatever development comes out of it will just make it more marketable if the project is not successful," he verbally shrugged.

The success of the plan will probably depend on exactly what kind of offer Solar Alliance can make its prospective tenants. The small handful of large bitcoin mining outfits that remain are locked into an arms race and competing to swallow as much energy and space as possible for a leg-up on the competition, so there is always demand from miners.

If Solar Alliance can offer tenants enough energy at a low enough cost, and reasonable rent, there's no reason why they wouldn't move in. Bitcoin mining is all about the margins, so success is entirely dependent on letting miners plug in as many machines as possible and run them at the lowest cost possible.

It's not clear how much of a hit the miners will be willing to take on their profit margins if they get to meet William Shatner while signing the contract.

Shatner said he might check out the operation once it was up and running.

"It's an interesting idea to see it at work because… it's so esoteric that it's difficult to understand," he said.