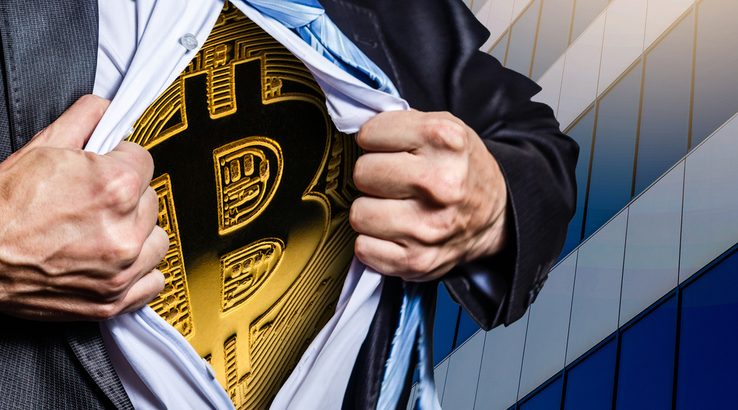 Social media sentiment can predict, and not just respond, to bitcoin prices.

It shouldn't come as a surprise to anyone that there's a correlation between social media sentiment and cryptocurrency prices. No one watched bitcoin climb to $20,000 without slamming the word into Google to find what the magic money was all about.

However, it might come as a surprise to learn that all the chatter isn't just a response to prices. According to a recent article in the Journal of Information Management Systems, social media noise can uncover bitcoin price changes about 24 hours out, both up and down.

"Overall, our findings show that social media is an important predictor of future values of bitcoin. More bullish (or bearish) forum posts are significantly associated with higher (or lower) next-day bitcoin market price," the paper reads.

Clearly all of today's social media chatter about Tether's new printing run must be what caused bitcoin prices to rise.

But not all users or platforms have the same effect. Forum posts mean more than Twitter, and more occasional posters have a much stronger predictive effect than the louder users.

It makes sense. After all, the hardest core posters never stop with the bullish sentiment, and they can't always be right. If Bitcoin Cash went up every time Roger Ver promised it would take over the world, it would have formed a singularity by now.

It might also have something to do with the tendency of people to pay more attention to the more occasional posters.

By now, everyone's realised that shills are gonna shill, but the opinions of more occasional voices can carry more weight, especially on forums and quieter social media platforms.

"Not all social media are created equal. Content contributed by relatively inactive users has a larger effect than that from active users. Furthermore, at a daily frequency, forum sentiment offers a better indicator of future values than Twitter sentiment," the paper reads.

Sentiment metrics are becoming an important part of cryptocurrency as well as more conventional markets, so this research might be applicable beyond just bitcoin. It also takes a useful step forwards in more finely tuning the traditional volume-oriented sentiment metrics and suggests that effective analysis in the future might include weighting the rarer voices more heavily.

Once that's established, shills can start trying to manipulate sentiment more effectively and in more detail.

Each month, we pick the best prepaid plans…

Here's everything to keep in mind when…

Coronavirus: Common scams to watch out for

Details on the most common scams to avoid…

No iPhone 12 yet, but iOS upgrades are coming…