Sneaky streaming: More than 8 million Australians mooching off their friends and family 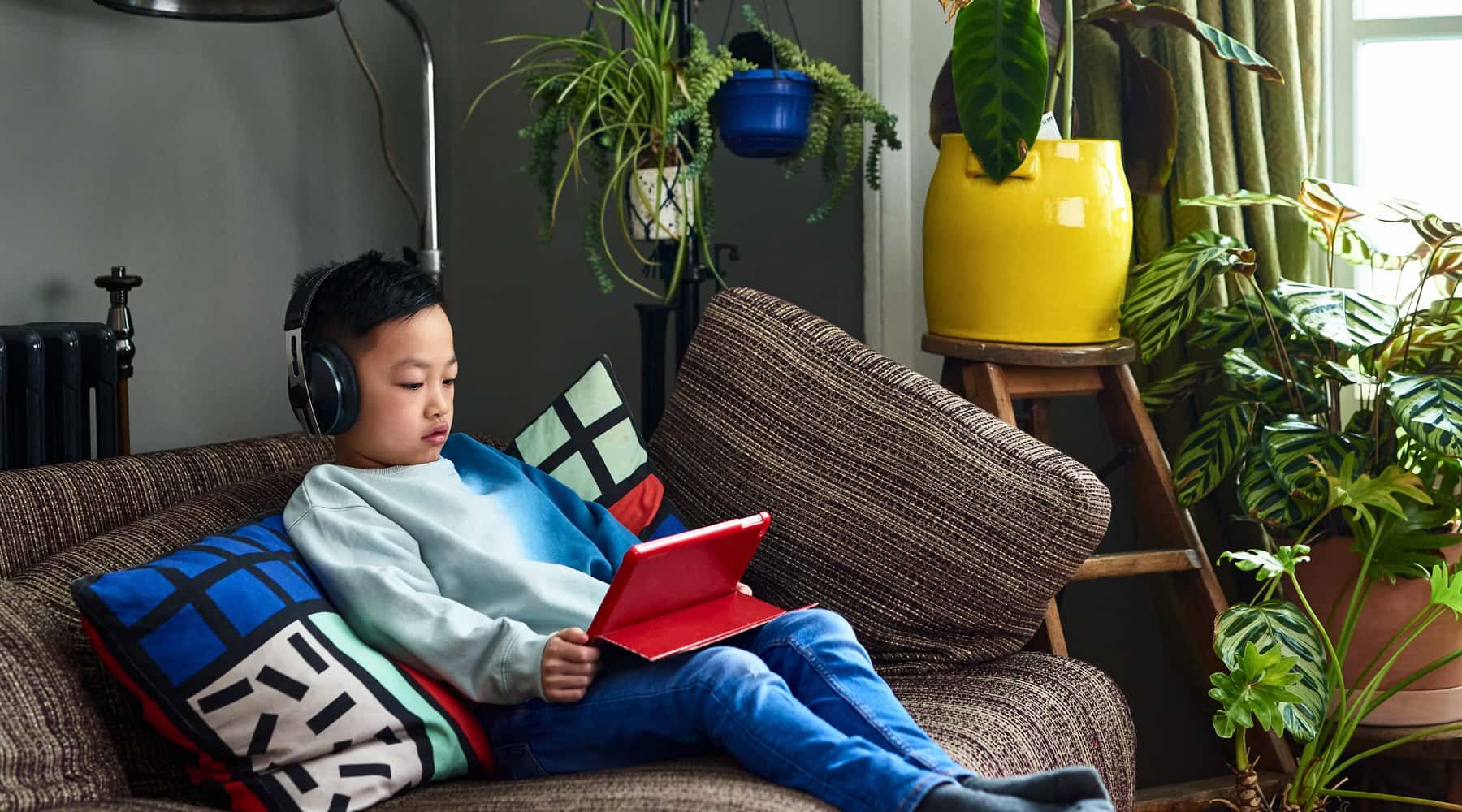 A new research report from Finder has revealed that Australia is a freeloading nation when it comes to streaming content.

The report, based on a nationally representative survey of 1,005 Australian adults, reveals more than two in five Australians (44%) admit to using a family member or friend's streaming service – equivalent to 8.5 million people.

With 88% of Aussies watching streaming services, that means half of Internet TV users are mooching off someone.

Gen Z are the most likely to freeload, with a whopping 74% saying they use a service that isn't in their name. Over half of gen X are freeloaders (51%), compared to 38% of gen Y and one in five (20%) baby boomers.

Finder's streaming editor, James Dampney, said that sharing Internet TV subscriptions can be a great way to save cash.

"Instead of paying for multiple Internet TV accounts, consider account sharing with friends or family. This is an easy way to cut costs while retaining the benefits of multiple subscriptions.

"Make sure to keep track of who is paying for each service, and who has login privileges – sometimes siblings or old housemates can end up mooching off your account.

"Even if you're sharing accounts with other people, remember to cancel any services that you aren't using – this is a pointless money drain.

"Netflix has taken out the Finder Award for Internet TV, with 98% of Aussies recommending the service and top scores across metrics like value for money, quality of content, and range of content," Dampney continued. 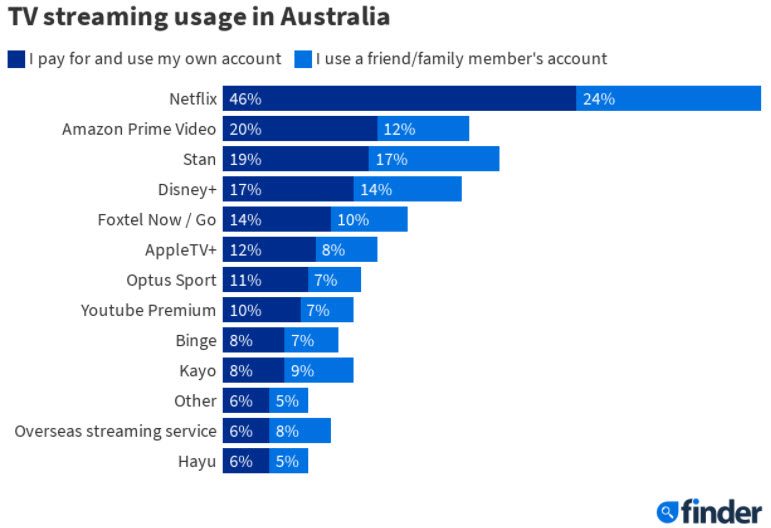 How to save on your streaming

You can view the full report and additional Intervet TV streaming statistics here.