Are Smart Home products hard to set up? 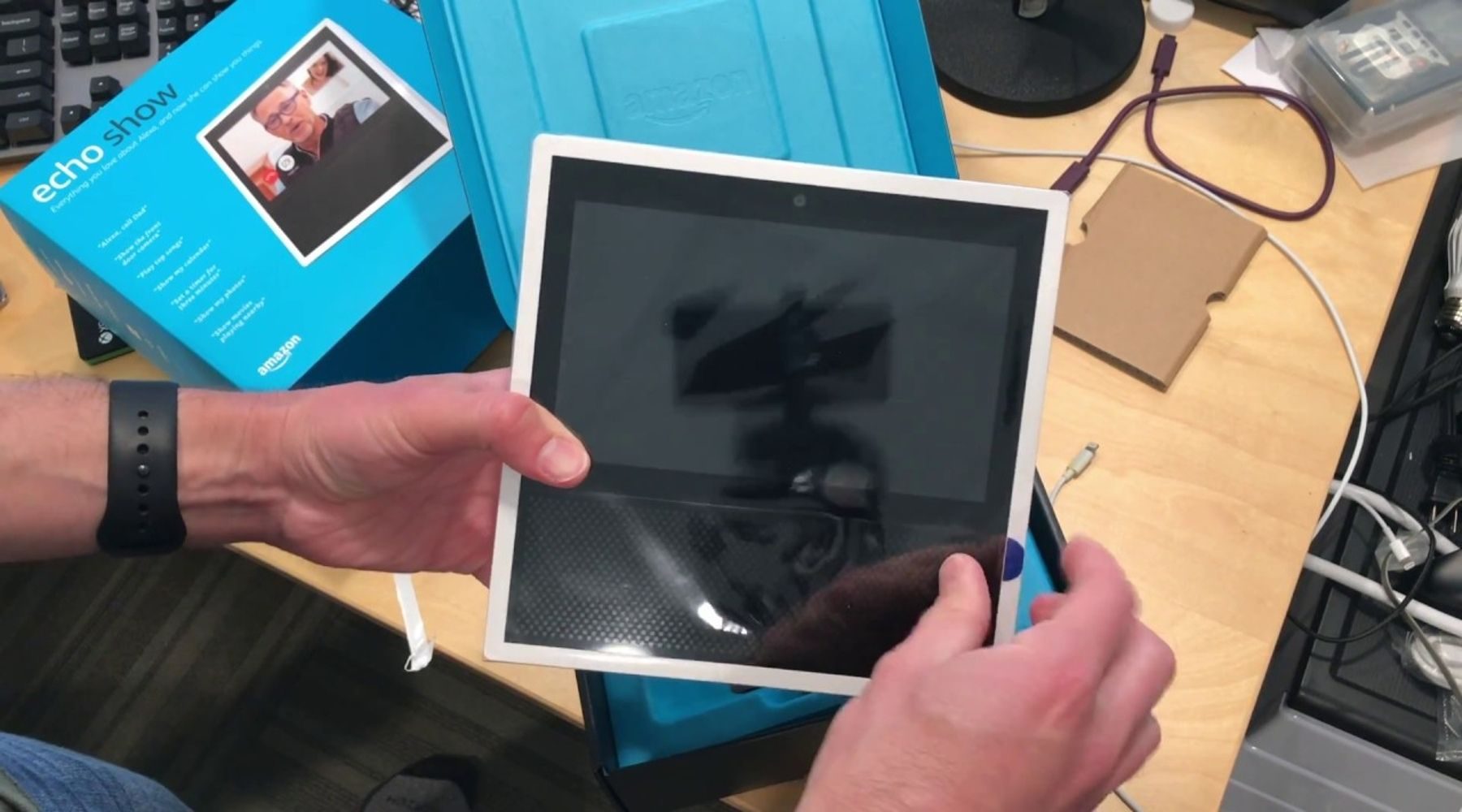 Optus' latest offering announced today is what it's calling "Smart Spaces", an initiative to sell a range of smart home security and entertainment devices to consumers online and in Optus stores. Announced partners include Amazon, Google, Ring and Eero. Although Ring and Eero are both owned by Amazon, so it's basically Amazon and Google in effect.

The reality here is that you can buy both Amazon and Google devices from any number of online and physical stores. Optus' selling point here is what it's calling its "O-Team" (yes, really, that's the name Optus went with) of support specialists who will assist consumers in setting up and optimising their smart devices.

What devices is Optus selling?

At launch and online, Optus is offering the following devices:

All devices include 30 days of Optus' O-Team support for setting up and configuring each device.

At a raw price level, they're not great.

If you take the Nest Mini 2nd Gen for example, it retails at a typical $79, slightly cheaper than Optus, but it's not hard at all to score one for quite a bit less than that, because the cheapest smart speakers are nearly always on sale somewhere.

The story's much the same for the Amazon Echo Dot, which retails for $59 – again, a buck cheaper than Optus – but could be yours at the time of writing for just $19 direct from Amazon (albeit for a limited time).

Some of the combo packages fare a little better. Even with a current discount Google's offering on the Nest Hub 2nd Gen right now, you couldn't score one of those and the Google Nest Doorbell quite for Optus' $400 asking price.

What that means is that the value of those deals rests largely on the "O-Team" support, with Optus citing figures that suggest that one in three Australians struggle to set up smart devices.

O-Team support is phone based only, not an in-house service, and Optus' own terms and conditions do note that "O-Team Support cannot guarantee that it will be able to resolve every kind of technical issue, especially in circumstances where the underlying issue may be caused by factors unique to you, such as your internet connection or electrical wiring."

It also specifically calls out that it won't provide support for telecommunications services that might affect your smart device, cybersecurity, anti-virus or malware removal. You're not buying a full IT support team here, just a phone-based assistance package for configuring smart speakers, displays and doorbells at launch.

So how hard is it really to set up these devices? 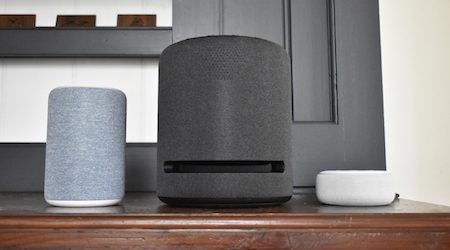 It's an open ended question; I'm not doubting Optus' research per se, but I will make the observation that if you flip it, 66% of Australians would appear to have no problem at all with smart device setup using Optus' own figures.

I've been writing about smart home technology for literally decades now, and one factor that both Amazon and Google really do work hard on is the ease of use and setup of their technology. Now, you might say

"Well, that's easy for you to say. You're a nerd on the Internet, and you live for this stuff."

To which I would rebut that… actually, I wouldn't, because you've got me dead to rights and I do.

However, having covered the evolution of smart home appliances over that time, I've seen the technology evolve fast. You used to need an innate knowledge and passion for networking technology, port forwarding and running esoteric cables through your walls.

These days, the systems have evolved to where you install an app to your phone, plug in your new gadget and in many cases, the app detects it before you've even had a chance to tell it that it exists.

For Internet nerds like me, that precise ease of approach can be an issue, because we like to tinker and break stuff.

You probably just want it to work, and in nearly every instance that's what this class of smart gadget tends to do very well.

Most of the time when something goes wrong, it's far more likely to be with the home Internet connection or local Wi-Fi… neither of which Optus' O-Team support will explicitly cover.

Before you make any smart home device purchase, I'd strongly advise you to do a little research, and that can easily include searching up installation instructions. They're not hard to find.

Here's Amazon's setup guide (including video) for the Echo Show. Google has a fancy walkthrough web service for its gadgets here.

If you figure the companies making them have an inherent interest in making it seem too simple in order to flog you equipment, go check YouTube, where there are countless guides, even in different languages for getting set up with just about any smart home gadget.

Does that automatically mean that Optus' O-Team support is a bad deal? Not automatically, because if you do want that guided approach and a hands-off attitude to technology, it's a step in that direction. For now it's phone-based support, but Optus did indicate to me that it's also looking at for-cost in-home installation and subscription support options.

For the very tech-phobic that could have some appeal, but the whole point of many of these gadgets is that they're really not that complex once they're set up. The whole business case for Amazon's Alexa and the Google Assistant is that it's easier to ask an AI with our voices than type at a keyboard or punch on a tablet screen, after all.