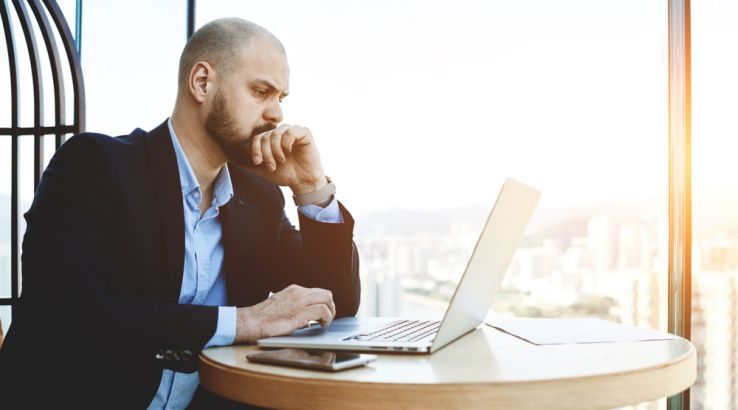 The Australian Small Business and Family Enterprise Ombudsman (ASBFEO) Kate Carnell appeared on a small business banking panel at the AFR Banking and Wealth Summit this week with representatives from Tyro, Prospa, NAB and ANZ – and she did not let her fellow panellists get off lightly.

Carnell challenged the banks' understanding of their customers, brought up the issue of unfair contract terms and threw fintech lenders into the fray.

The discussion started innocently enough, but soon the moderator, Paul Rehder from Deloitte, acknowledged that she looked like she was "itching to add (her) perspective".

"I suppose I get a bit frustrated with the comments about partnerships," she said. "Partnerships have some sort of level of evenness and balance in terms of power."

"Loan contracts are really seriously one-sided. They are very long and they are very convoluted. Many lawyers over a long period of time have worked very hard to ensure that all of the risk is with the small business and not much is with the bank."

Understandably, Carnell's main qualm was with unfair contract terms. In November 2015, legislation was passed saying that banks had to remove unfair terms. However, lenders have yet to do this.

She said this contract problem is not only with banks but with fintechs as well.

"I have to say even in the fintech space it’s not terribly clear in certain circumstances what the interest rate looks like," she said.

Kate Gibson from ANZ and Leigh O'Neill from NAB discussed meeting with business customers for the benefit of both the bank and the customer.

"It's in our interest if our customers succeed," said Gibson. "And I'm sure Leigh is in the same boat."

However, Carnell stuck to the script of the day.

"I absolutely believe Kate and Leigh do all of those good things for small businesses, the problem is that every single day in my life, I talk to small businesses that are having significant problems with the banks or alternatively dealing with things like unfair contracts," she said.

"Legislation which came into force last November, the banks are not compliant with, now why not? Seems pretty reasonable to me that if it’s the law of the land you change your contracts to comply with unfair contract legislation."

While all panellists contributed to the discussion and admitted problems with the current system for small businesses, none came off quite as much as the small business champion as Carnell.

When discussing the issue of multiple bank managers and the confusion that brings, Carnell said that banks needed to cut through the mixed messages and try to get back to being on the side of the small business rather than being on their own side.

"We are always on the customer's side," said Leigh.

"Except that they don't think you are." Carnell said.