SlowMist: We can find the Ethereum Classic 51% attackers | finder.com.au

SlowMist: We can find the Ethereum Classic 51% attackers

Also, Ethereum Classic is even more vulnerable now that its hashrate has declined.

It also mentions offhandedly that Ethereum Classic is even more vulnerable now than it was before.

"You have really felt the impact of the 51% on ETC, and it is foreseeable that attacks will increase rapidly with the cost of attack reduced," it said. However, Ethereum Classic has been highly vulnerable for a long time now and it was months before it was hit.

The three exchanges SlowMist is reaching out to are Gate.io, Bitrue and Binance, two of which (Gate.io and Bitrue) announced that they were targeted in the attack.

The attacker started with Binance and then moved on to Bitrue and Gate.io, according to SlowMist. Based on their blockchain forensics, the multi-day time frame of the attacks and the gaps between initial incidents, they believe the attacker was taking it slow and weighing the costs before making each move and might also have worried about how to best launder the funds.

"We think that every large attack from the attacker must [have been] backed up by adequate cost and under consideration of the risk, involving the money spent and time cost before the attack and during the attack, [and] the countervailing traceability costs of money laundering after the attack.

"Through our intelligence analysis, the identity of the attacker can be finally located if the relevant exchanges are willing to assist." 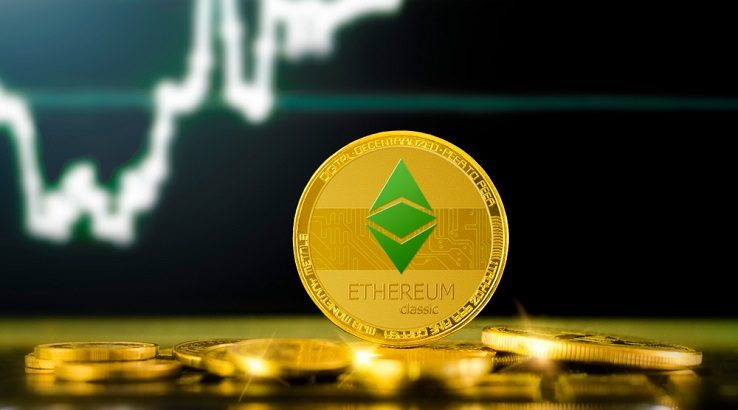 Some of the exchanges lost money during the attack, and so they might be keen to lend a hand if it helps recover the funds.

Then again, perhaps not. The question of liability around 51% attacks is still a curious legal grey area, and attacks usually result in a spirited blame game between exchanges and cryptocurrencies. It might be sensible for an involved party to try to stay at arm's length.

In the end, this might be one of the rare occasions where the party behind an attack can actually be identified. What happens then is anyone's guess.

Are 51% attacks a crime? Is it stealing from an exchange, or is it more like selling disappearing leprechaun gold to the exchange? The exchange arguably knows full well that it's purchasing something that might be leprechaun gold. Isn't it responsible for casting suitable technical counterspells? And is possession of the disappeared leprechaun gold enough to prosecute an alleged 51% attacker, or would you also have to legally prove that they were the ones who forked the blockchain?

If the attacker is found, then maybe these kinds of questions will finally get an answer.