Skullcandy's reputation in the headphone space is built upon some truly eye-catching designs and a focus on affordability. For its first truly wireless headphones, the Skullcandy Push, there's certainly plenty of evidence of different design that may appeal, but the relatively light sound makes them a less compelling prospect.

And if you're looking for a more sports-focused version, we also have a review of the new Skullcandy Push Active. 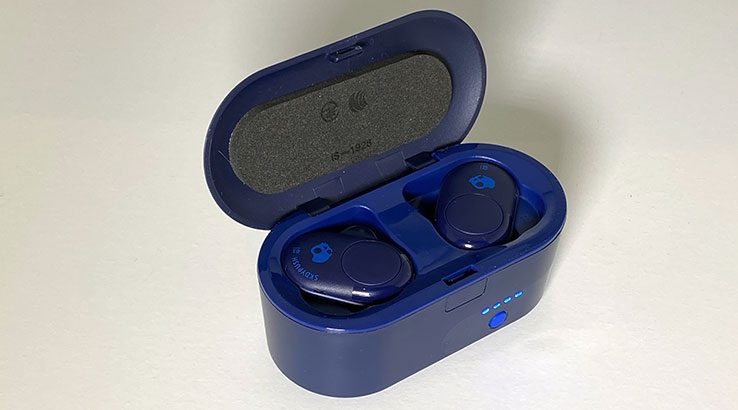 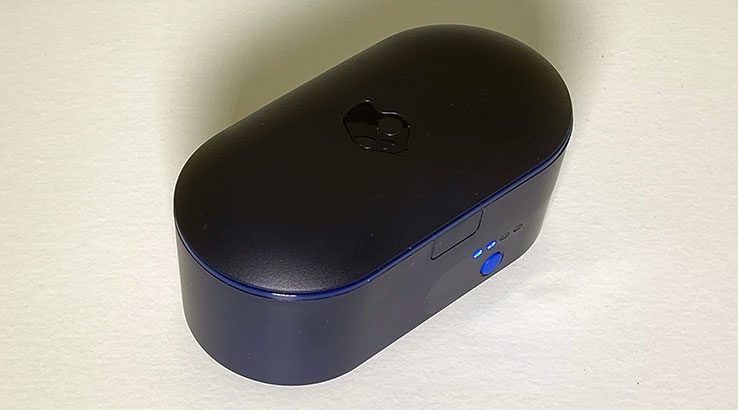 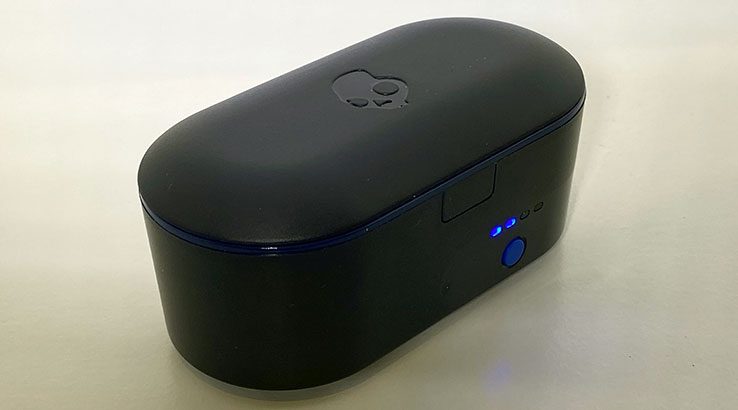 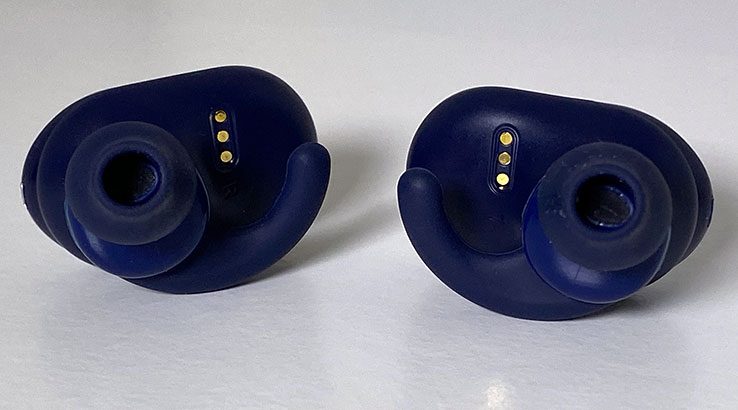 There are a lot of choices in the wireless bud space right now, with many major brands jostling for your buying dollar. The Skullcandy Push headphones are nicely colourful which may appeal, and they're not as pricey as the upper tier buds from the likes of Apple, Sony or Samsung.

However, they're also not as good. The overall audio experience is fair but not substantially better than you'd get out of a much cheaper set of wired headphones, or larger Bluetooth cans either. The microphone pick-up for calls is really very bad, and the battery case doesn't add as much charge as its large dimensions would suggest.

The Skullcandy Push headphones sell in Australia for $229.95 outright. 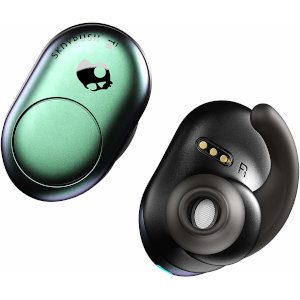