How to get an exclusive first look at Marvel’s She-Hulk, Moon Knight and Ms. Marvel 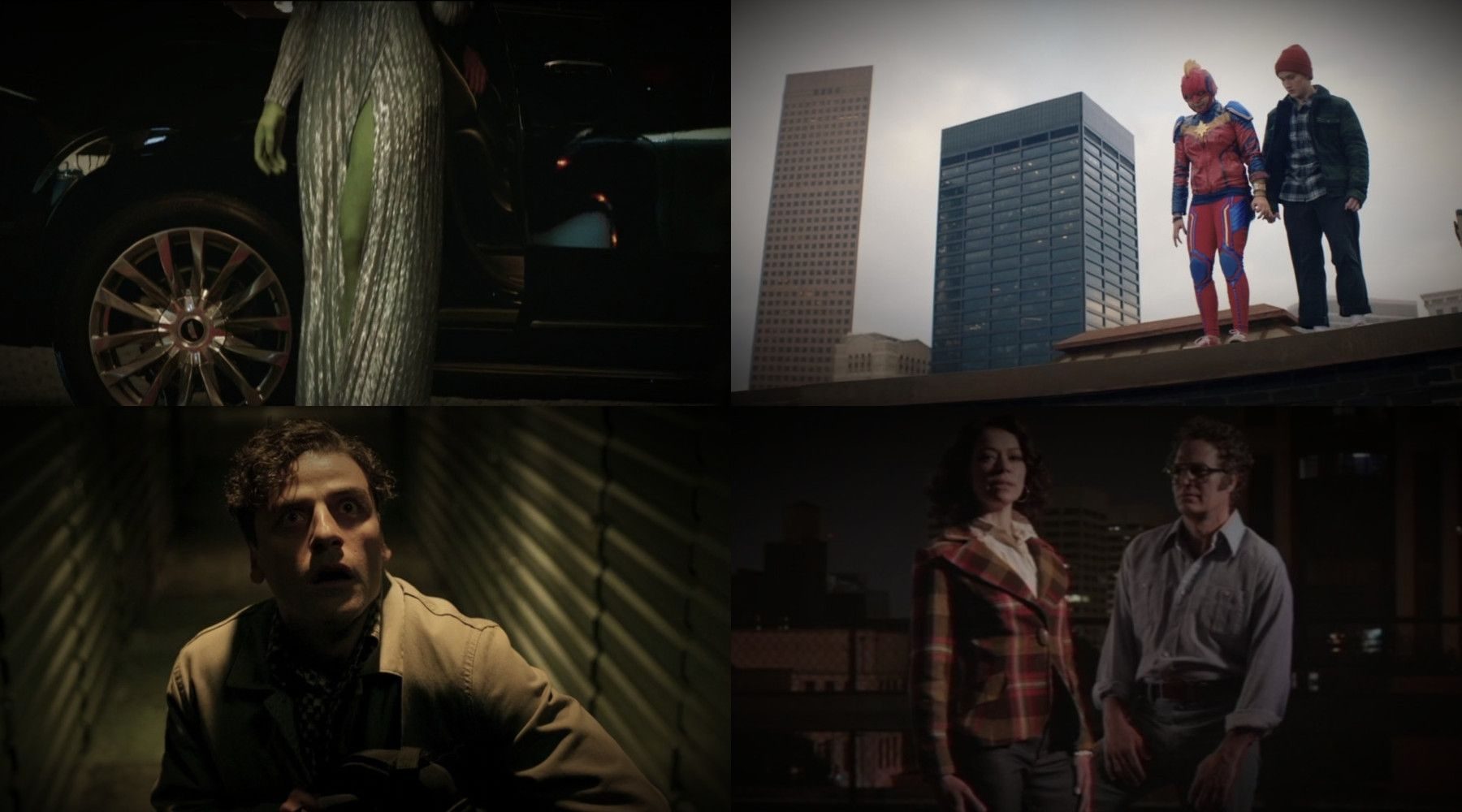 Disney Plus Day brought plenty of announcements for fans to obsess over, including an Obi-Wan Kenobi sizzle reel and premiere dates for upcoming projects. And Marvel fans were eager to get a glimpse of *any* of the upcoming original series scheduled to drop on Disney Plus in the next few months. Luckily, the entertainment giant delivered.

Turns out the Marvel Disney Day Special, currently available to stream on Disney Plus, features first footage of highly-anticipated series She-Hulk, Moon Knight and Ms. Marvel, as well as additional details about what's to come. The downside? You need a Disney Plus account to watch.

In better news, Disney Plus is currently running a special promotion for new and returning subscribers. Sign up or renew your subscription and you get the first month at an attractive 83% discount. You'll only pay $1.99 to unlock everything Disney Plus has to offer, including a lot of Marvel goodies. After the first month, you'll revert to the regular price of $11.99 per month. The offer is available until 15 November.

Once you have an account, search for the Marvel Disney Day Special and you'll get a look-back at the shows already on the streaming service, as well short videos for She-Hulk, Moon Knight and Ms. Marvel (if you have zero patience, fast-forward until around the 12-minute mark).

What are these new shows about?

Moon Knight stars Oscar Isaac as Marc Spector, a billionaire with special abilities. He suffers from dissociative identity disorder and the new footage shows him struggling to tell the difference between reality and dreams. The series will also star May Calamawy and Ethan Hawke.

She-Hulk is a legal comedy starring Tatiana Maslany as Jennifer Walters, a lawyer who also happens to be Bruce Banner's cousin. The fresh teaser gives us a glimpse at the character and features Mark Ruffalo as Bruce/The Hulk. The cast will also include Tim Roth as the Abomination, Jameela Jamil as Titania and Renée Elise Goldsberry as Amelia.

Ms. Marvel follows Kamala, a 16-year-old Pakistani American with special powers. If you watch the teaser, you can see that she's just learning to use her newfound skills. The show stars Iman Vellani, as well as Aramis Knight, Saagar Shaikh, Rish Shah, Matt Lintz and more.

All 3 shows are scheduled to come out in 2022, but none have official premiere dates just yet.

Besides these short videos, Disney Plus shared new logos for several upcoming Marvel series and offered additional information about titles currently in development.

Rumours that a WandaVision spin-off following Agatha Harkness have been confirmed – and we now have a title! Agatha: House of Harkness will see Kathryn Hahn reprise her popular role from WandaVision, but details about the plot and the release timetable are kept under wraps. Furthermore, Hawkeye spin-off Echo is officially happening. The show will centre on a character that will be introduced in the upcoming Hawkeye series, scheduled to drop later in November.

The slate of animated Marvel TV shows heading to Disney Plus keeps growing. We're getting a series titled Marvel Zombies and a Spider-Man animated series titled Spider-Man: Freshman Year. Additionally, What If…? will be back with season 2.

Finally, Disney Plus announced a revival of X-Men: The Animated Series. X-Men '97 will drop on Disney Plus sometime in 2023.

Disney Plus offers a generous collection of TV shows and movies from not only Disney itself, but also subsidiaries like Marvel, Star Wars, National Geographic and Pixar. Most of the content is family-friendly, but you can watch titles targeted to a more adult audience via the Star channel.

Besides Marvel content, highlights on Disney Plus include The Mandalorian, Only Murders in the Building, the latest seasons of Grey's Anatomy and more. Later in November, you can watch original series Hawkeye and docu-series The Beatles: Get Back.