Everything from the PlayStation Meeting: PS4 Pro, PS4 Slim and Mass Effect Andromeda 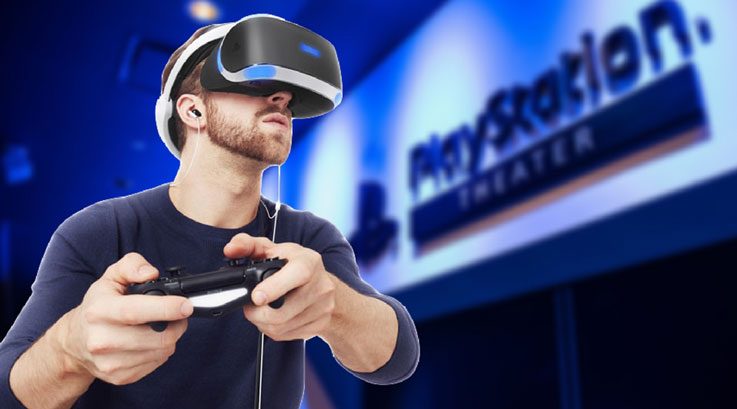 Sony is addressing the PS4's future at the PlayStation Theatre this September. Here's what you can expect from the good people at Sony.

Leaks and rumours suggest the show will be heavily geared towards the future of PlayStation's hardware, specifically PlayStation VR, PlayStation 4 Slim and PlayStation 4 Neo. There's also likely to be some talk around availability for PlayStation Now and a handful of upcoming titles showcased, like Horizon: Zero Dawn, The Tomorrow Children and The Last Guardian. There's been some rumours swirling (and a lot of people hoping and praying) that Rockstar Games will make an appearance to announce its latest title, but that's all hearsay and hype at this point.

You can stream the PlayStation event when it airs on finder, but for now, here's what you expect to see on 8 September.

What to expect on PlayStation VR

Considering PlayStation VR will be launching next month on 13 October, you can bet your bottom dollar Sony will waste no time telling us how fantastic its take on Virtual Reality is. It's probable we'll see a sizzle reel for the platform's most anticipated experiences, like Batman: Arkham VR, Resident Evil 7: Biohazard and Farpoint. It's also more than likely Sony will bang on some more about PlayStation Worlds, the Eyetoy Play or Kinect Adventures of the PSVR platform.

With the recent news that PlayStation Move controllers would be sold in a double pack ($189.95) for PSVR users, it's unlikely we will see any bundling specials for the PSVR announced though.

Sony are really trying to get the PSVR on as many heads as possible in the lead-up to release, with demos recently announced for EB Games Expo and Westfield shopping centres.

It was also revealed recently that PlayStation VR will launch with an 8-game demo disc, so it's possible we'll see something from each of the launch titles. These are the games announced for the demo disc: 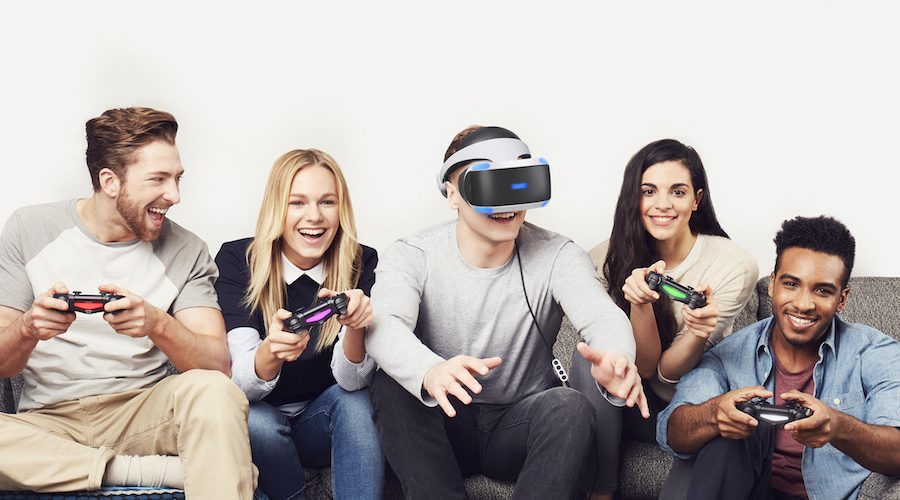 What to expect on PlayStation 4 Slim

After a series of leaks, the PlayStation 4 Slim will undoubtedly get an official announcement at the PlayStation event. Over the past month, PS4 Slim has been the world's worst kept secret. After images of the new console popped up on a Neogaf thread, more reports of people actually purchasing and reviewing the incoming console soon surfaced. One website, Let's Play Video Games, managed to pay for, play with and review the PS4 Slim. The good news is, reviewer Laura Dale thought the look and feel of the PlayStation 4 Slim and revamped DualShock 4 controller was "pretty great". Though, as Dale points out, the PlayStation 4 Slim is a purely aesthetic upgrade with no real changes to hardware in sight. Those looking for more power may want to hold their breath for a Neo announcement.

According to multiple reports, the leak has occurred via multiple retailers who received the upcoming console early. The fact that an unannounced console made its way to retailers indicates Sony was gearing up to announce immediate availability on 8 September. While it's unfortunate that this news managed to get out prior to the announcement, it's exciting to know we could have a new console arriving in just two days.

What to expect on PlayStation 4 Neo

The rumoured PS4 on steroids is what punters are really hoping graces the stage come 8 September. While still a topic shrouded with rumours and spec leaks, a PlayStation competitor for the confirmed Xbox One Project Scorpio is a sure thing.

Last June, Andrew House (Sony Interactive Entertainment CEO) confirmed the existence of the "high-end" 4K supported PS4 known as Neo. This lined up with earlier document leaks via Giant Bomb that suggested Sony was working on a console with the same nickname and 4K support. The documents further detailed a faster clock speed at 2.1GHz and an upgraded AMD GPU, both of which suggest a console ripe for VR with better performance and visual fidelity.

The most interesting part of the suggested specs is the Neo's 4K and VR capabilities. Sony already produces high-end 4K televisions and is prepping the release of its own Virtual Reality platform, so the rumoured Neo would perfectly compliment Sony's recent tech.

What games to expect from PlayStation

Q4 of 2016 is a relatively quiet one for PlayStation. With No Man's Sky out in the wild and the Gran Turismo Sport's delay, Sony only has a handful of exclusives to see them through to the end of the year. There's obviously the long-awaited The Last Guardian coming in October, so that will undoubtedly rear its furry head and F2P The Tomorrow Children rolling out over the next few days, but that's more or less it (unless we're counting its timed exclusive deal with the Call of Duty: Infinite Warfare beta and the Modern Warfare Remake). That's not to say Sony doesn't have its fair share of titles to speak of. E3 2016 introduced us to a new God of War, showed some more Horizon: Zero Dawn and Kojima Productions' first game Death Stranding.

While there's likely no chance of seeing Kojima and Norman Reedus' animated backside at the PlayStation meeting, it's possible Sony will show us a little more from some of its more impressive IPs to distract from its desolate Q4 schedule.

The rumour-mill has also been working overtime on Red Dead Redemption. Whispers on a sequel to the glorious 2010 western action-adventure have come thick and fast this year. While recent rumours suggest we're getting a HD remake of Redemption, our hopes are on a full-blown sequel.