Quick verdict: The Sennheiser Momentum Wireless headphones combine top-quality audio and beautiful design with the convenience of Tile tracking so they're not easily lost.

Sennheiser has a strong reputation in the audio space that stretches back decades. Its Momentum Wireless Headphones provide exceptional audio quality, and the convenience of integrated Tile tracking is also a definite plus. However, compared to some noise-cancelling headphones, their battery life isn't exceptional, even though their price is high. 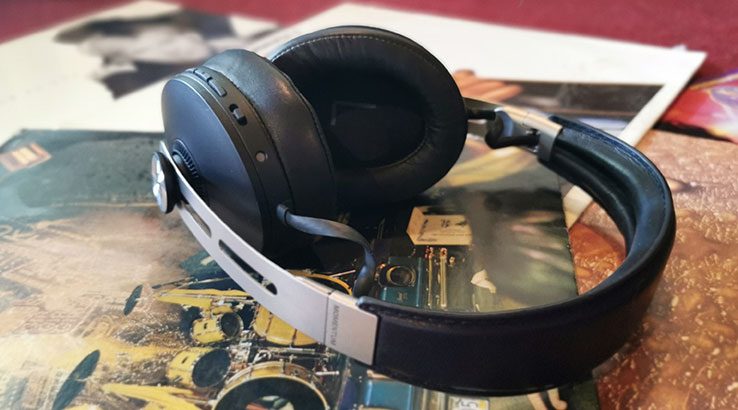 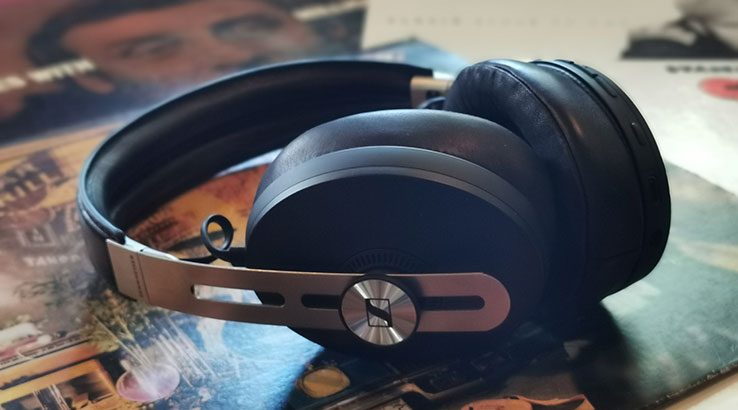 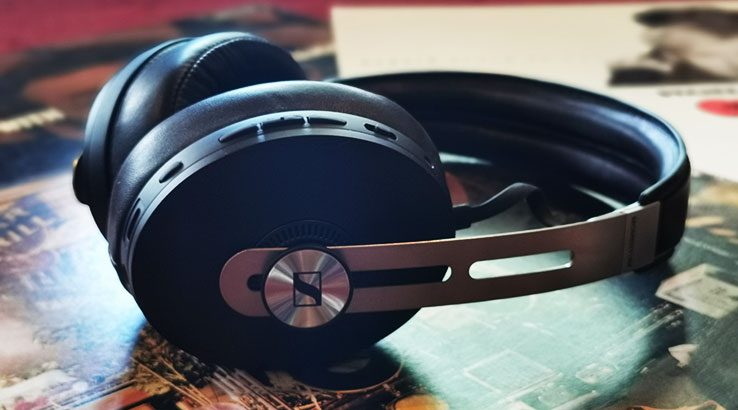 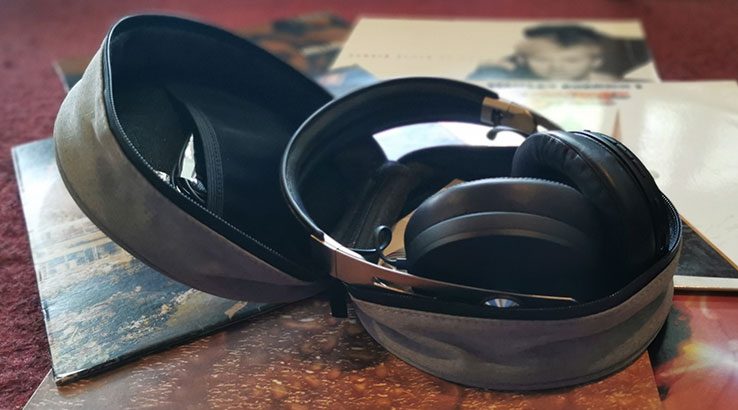 It's all but impossible to fault the Sennheiser Momentum Wireless headphones on audio grounds. Even their basic equaliser settings give you ample space to engage with your favourite music or movies in a truly engrossing way. Likewise, the build quality is excellent, and they're comfortable to wear for long periods of time, even if you have a larger skull to wrap them around. Tile integration is a nice feature if you're always scrambling to find your headphones before a trip or if you constantly leave them in the office after hours.

However, they're priced in a premium bracket where there's a lot of competition that does what the Momentum Wireless headphones do just that little bit better. Battery life isn't as good, and neither is noise cancelling when compared to sets like the Bose 700 or Sony WH-1000XM3 headphones, and they can often be found a little cheaper than the Sennheisers too.

You certainly wouldn't regret buying the Momentum Wireless headphones because they do sound great – but you could arguably do just a little bit better for the same or less money. 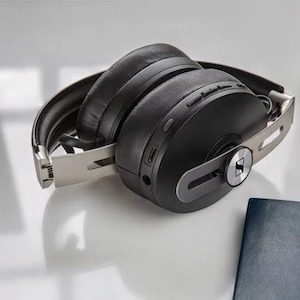