Quick verdict: The Sennheiser Momentum True Wireless headphones offer good audio quality, but you could do better for the same asking price.

If you're a fan of all things Sennheiser, then the company's first take on True Wireless headphones might have some appeal from an audio perspective, and they carry with them the promise of the kind of high fidelity audio that Sennheiser is well known for.

Unfortunately, that's about all they offer, and in the competitive true wireless space, at the price point that Sennheiser puts on the Momentum True Wireless headphones, you can easily do better. 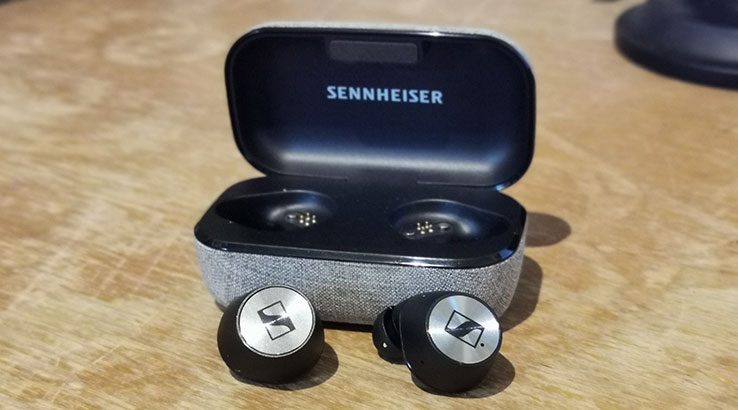 There's only so much you can do with true wireless buds, with most models differentiating more on whether they feature ear loops or microphone stalks. Sennheiser goes down a much simpler route, with basic black buds topped with a silver Sennheiser logo on each ear. You get a range of rubber tips to fit to your ears, although I stayed with the default sized set throughout my review period.

The lack of additional hooking features does mean that they're slightly less suitable for keen exercise enthusiasts. While I can't say that the Sennheiser Momentum True Wireless headphones fell out of my ears during testing, they definitely felt less secure than many models I've tested with.

Like many smaller true wireless headphones, you're stuck using touch controls with the Sennheiser Momentum True Wireless headphones for actions such as play/pause or for invoking your phone's voice assistant. Sennheiser's approach to this is no better or worse than any other; expect a few false-positive taps if you do want to quickly stop your music or ask Siri what the weather is in a hurry.

The Sennheiser Momentum True Wireless headphones' battery case is one of the nicest I've used from any pair of true wireless headphones. It's covered with a grey fabric and presents rather like a jewellery case, with each bud predictably magnetically snapping into place when dropped in for charging. There's only so much you can really do with a true wireless charging case, so it's nice to see a company do more than just provide another dreary plastic enclosure. 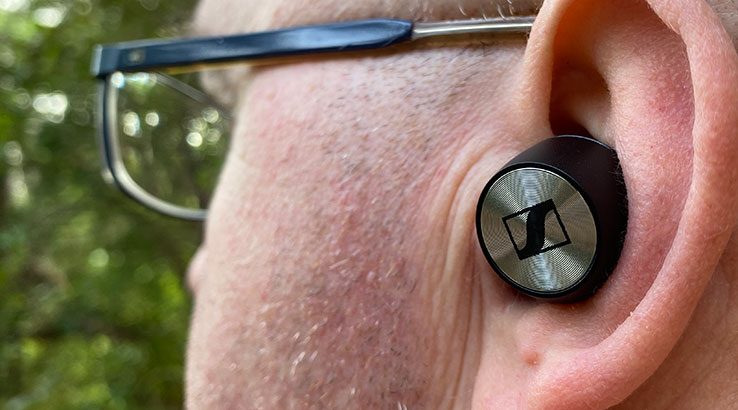 Like the larger Sennheiser Momentum headphones, you can simply pair the Sennheiser Momentum True Wireless headphones via Bluetooth from the moment you take them out of the case, but you'll be missing out on additional features found in the Sennheiser Smart Control app, including firmware updates. It's worth noting that the firmware update process can be painfully slow, and if your experience is anything like mine, you could be looking at half an hour or more on the first install before they're fully ready to use.

The Sennheiser Momentum True Wireless buds use 7mm drivers that deliver very good audio quality across a range of genres. Starting with Shinsuke Nakamura's "Rising Sun" theme showed a nice tonal range between the heavy violins and drum beats, while switching to more pop fare with Pink's "Beautiful Trauma" showed decent higher tones. Heading back a little further in time, The Beatles' "Helter Skelter" managed to present well with Paul McCartney's almost screaming tones sounding positively painful – but in the right way. Sennheiser has a reputation for quality sound, and on that score, they're very good.

The problem is… that good sound is basically all that the Sennheiser Momentum True Wireless headphones have.

That might not sound like a critical error for what are after all a set of headphones. The problem is that at the price point that the Sennheiser Momentum True Wireless headphones command, you can score a set with active noise cancellation, for example, or more nuanced touch controls, or a choice of colours.

The Sennheiser Momentum True Wireless headphones do feature a "transparency" mode so that you can hear the outside world, but then all they're really doing is isolating your ear canals, not providing any level of actual noise cancellation. Unless you like your music at ear-splitting volumes all the time, then the effect really isn't that notable. 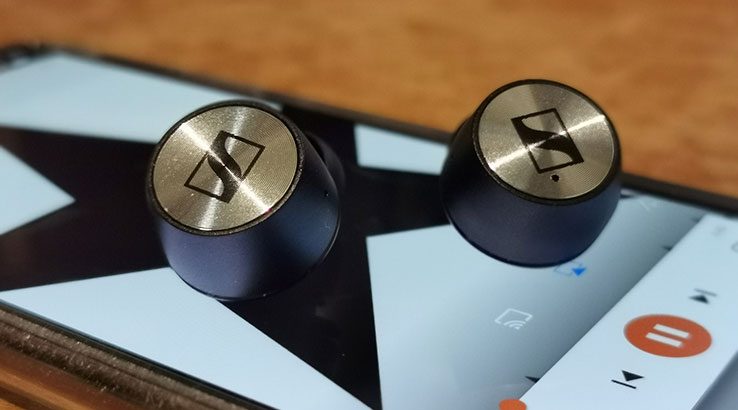 Sennheiser rates the Momentum True Wireless buds as being capable of up to four hours of battery life, which is fair without being notably exciting for a set of true wireless buds. It's a fair enough estimate, and it does mean that they'd be okay for your daily commute, but less well suited for all-day office work.

The battery case holds an additional two charges, although, naturally, you'll have a period where you have to wait with them in the box while they charge. The case itself gets power via USB C, and like the larger Sennheiser Momentum headphones, you get a USB C charging cable, but no actual included plug charger. 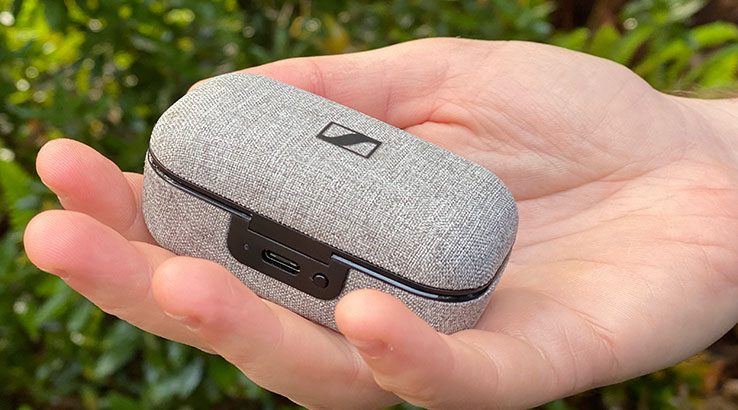 The Sennheiser Momentum True Wireless headphones do deliver nicely on their promise of good quality audio output, and if you already like the company's general sound quality then they would serve you nicely. However, with the Sennheiser Momentum True Wireless 2 headphones already in the market, they're very much yesterday's model, and that makes them less compelling.

There's also the fact that they sit in a very competitive market, at a price point that's at or above headphones that do offer longer battery life, equivalent audio quality and features such as noise cancellation. The Sennheiser Momentum True Wireless headphones are fine, but for your money, you should arguably score more than that. 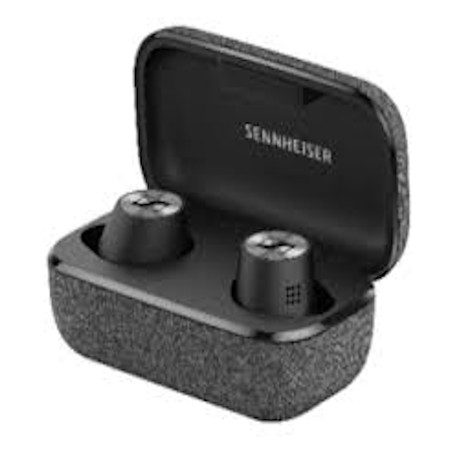