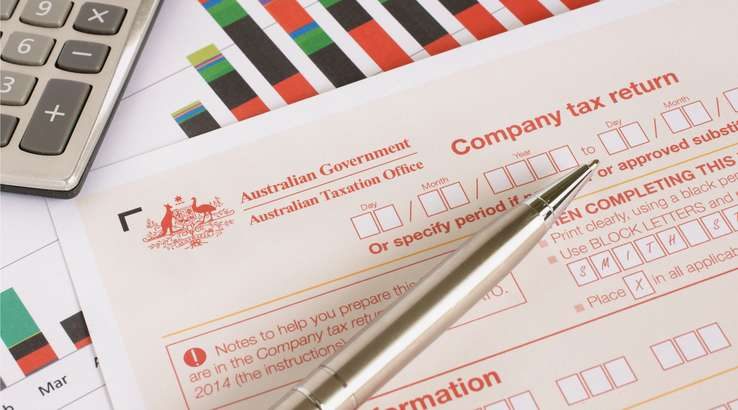 Australian workers are missing out on an estimated $6 billion a year in unpaid superannuation.

The Senate inquiry into unpaid superannuation has been released, with the committee calling out the Australian Taxation Office (ATO) for its lack of policing of the super guarantee, resulting in millions of workers missing out on entitlements.

The Senate inquiry found the ATO’s lack of monitoring and compliance to be part of the national problem, describing the ATO’s reactive approach to unpaid super as inadequate and problematic.

“The committee believes that the ATO’s current reactive approach is problematic and recommends that the ATO shift the balance to a more proactive stance,” the report said.

While the extent of the unpaid super couldn’t be produced by the ATO during the length of the inquiry, it is estimated that Australian employees are missing out on $6 billion of compulsory super payments each year. This equates to about $2,000 of unpaid super for each worker, each year, according to an analysis of ATO sample data by Industry Super Australia.

The inquiry said that the non-payment of superannuation would have long-lasting effects on the community, including an increased number of Australians relying on the aged pension, which opposes the main objective of superannuation.

Currently, the ATO expects employees to report underpayment of superannuation, which the inquiry found to be clearly ineffective, particularly in industries such as hospitality and retail. The inquiry said that the ATO’s approach fell far short of what was required in identifying the non-payment of super by employers and it recommends that random audits be introduced by the ATO going forward.

The super industry welcomes the Senate's findings and calls on the government to take real action over unpaid superannuation.

“Over the course of the inquiry, we’ve heard from decent, hardworking people who weren’t paid their superannuation and were then fired for having the temerity to ask why,” Industry Super Australia public affairs director Matt Linden said.

“The Senate committee and an interagency working group convened by the Minister have spent almost six months on this. Australians now expect to see action in next week’s budget.”

“Unpaid super should no longer be a second or third order priority for the ATO. We need an urgent and concerted effort to detect non-compliance and enforce the law,” said Linden.

The Australian Institute of Superannuation Trustees (AIST) was particularly pleased to see the recommendation that the $450 monthly threshold for employers to pay super should be removed and that super should be paid monthly with regular pay cycles and reflected on payslips.

“Improved payslip reporting is long over-due and will help employees keep better track of their super payments by providing them with the ability to check that their super has actually been paid into their fund," said Scheerlinck.