Scoot reveals plans for the future following integration with Tigerair 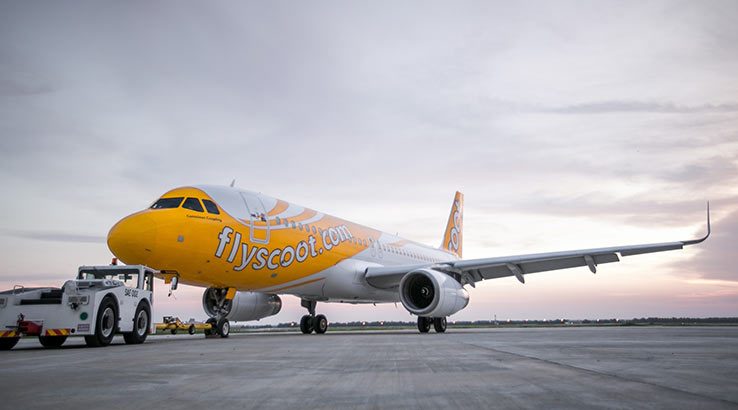 As of today, Scoot and Tigerair Singapore have integrated under one brand, with Scoot effectively absorbing Tigerair under its name. This integration has been over a year in the making after both companies were brought under Budget Aviation Holdings in May 2016.

Although there will be several changes, none of these should affect your journey.

All Tigerair flight codes will remain the same, and all flights operated by Scoot will now adopt Tigerair's TR flight code.

Looking toward the future, Scoot CEO Lee Lik Hsin said, "As we come to the end of Tigerair’s journey, we open up a brand new chapter for Scoot. Building on what Tigerair and the old Scoot had achieved since their respective inceptions, we are stronger than we have ever been before, and consequently in an even better position to offer our guests more choice, connectivity and value. The enhanced Scoot that we are introducing today is spunky and sassy, and promises to create more travel opportunities for our guests.”

Here's what to expect in the near future:

Scoot has revealed it will launch flights to five new destinations by July 2018. These include its first US destination, Honolulu, as well as Asian hotspots Harbin, Kuching, Kuantan and Palembang.

These flight routes are in addition to adopting flights in Tigerair's previous network, which will bring Scoot's complete destination count up to 65 by mid-2018. 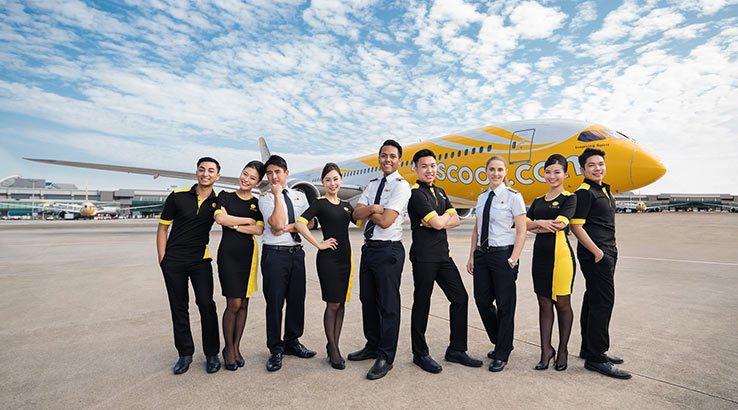 To celebrate the merger of Scoot and Tigerair, the Scoot crew uniforms are getting a fresh new makeover.

Sadly, it won't be a merger of colours with the uniform instead staying true to the signature yellow-and-black Scoot colour scheme.

They feature "fun details" including black buttons sewn with yellow thread on the male uniforms and an asymmetric design for the female crew member's dresses to offer a more flattering look.

Finally, the "Get Outta Here" tagline that's synonymous with Scoot has also been retired. It's now been replaced by the fresh new slogan "Escape the Ordinary" and to help you do just that, the airline launched an Escape the Ordinary sale on flights today.

Fares in this sale start from $99 from Australia, which can get you from Perth to Singapore, and are available until 30 July. These fares are valid on travel up until 28 March 2018; however, our searches have proven that these discount fares are few and far between.

As mentioned above, Tigerair's flights will now be operated by Scoot. To further this, all Tigerair planes will be rebranded with Scoot livery.

The first of these planes (pictured) have already been repainted with the last to be repainted by mid-2018.

Start snapping your plane pics now, Tigerair Singapore fans, because you've a year before they all disappear.