Samsung’s Neo QLED and MicroLED TVs are coming to Australia 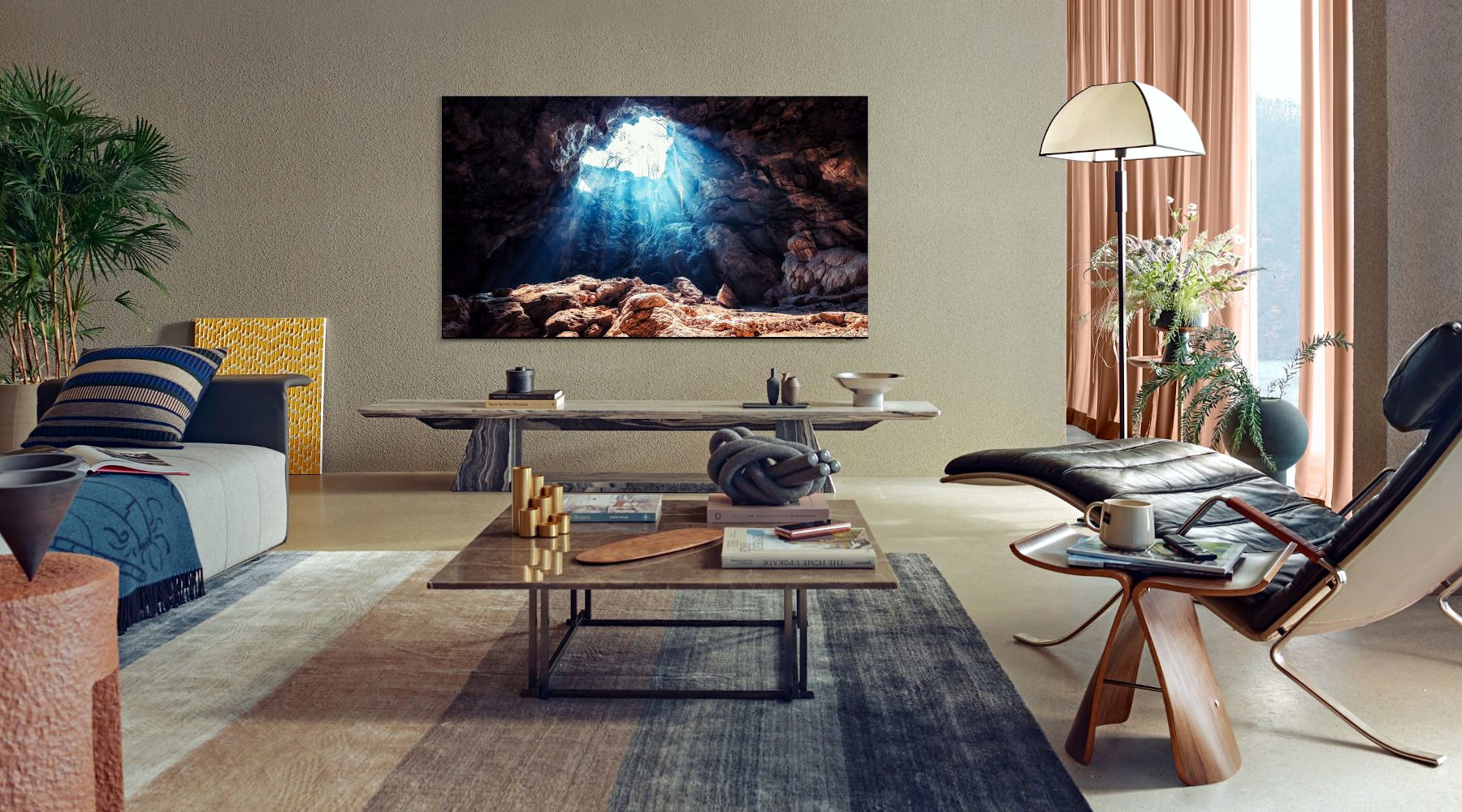 Samsung is kicking off its CES 2021 announcements with new TVs coming to our shores that look to take on the industry's best.

CES 2021 is going to be very different this year – we can thank the pandemic for that – with the world's big technology brands making their announcements virtually rather than showing them off in the flashiest style possible in Las Vegas, as would happen any other year.

CES itself hasn't kicked off quite yet, but in typical fashion, many of the big brands have already started announcing their flagship products for 2021, and there's nothing quite so classically CES as TV sets. Samsung has announced its flagship panels for 2021, with Neo QLED display technology, and later in the year the first Micro LED TVs the South Korean giant will sell locally. Neo QLED is Samsung's name for the next generation of its existing QLED screen technology – the competitor to OLED displays of the type sold most prominently by rival LG – with the Neo prefix added on thanks to a significant upgrade in how the screens manage light.

Existing QLED panels use conventional LEDs to light up each pixel onscreen, along with a hefty dose of image signal processing to deliver good looking picture results, although many critics tend to rate OLED over QLED historically.

That may well change with Neo QLED, which are, as per Samsung, 1/40th the size of the traditional LED backlights previously used. Why does size matter in this context? Largely because it means that Samsung can pack a lot more individual LED lights into each image pixel.

Combine that with Samsung's new Neo Quantum Processor – which is a fancy marketing name for its imaging engine that handles everything from precise lighting to AI upscaling – and OLED might have a real fight on its hands.

OLEDs have historically benefited from better overall contrast while QLED had the edge in brightness control. If Samsung's fancy Neo QLED pans out, it might have the edge in both areas, putting it once more in the driver's seat for future TV technologies.

The other advantage with the Neo QLED lighting design is that not only are the individual lighting arrays considerably smaller, they're also much thinner, which will allows Samsung's fancy new tellies to have slimmer side profiles. It's not as though most QLED TVs were particularly hefty beasts to begin with, but Samsung's claim is that the new models are up to 50% thinner.

While many consumers will match a TV up with a soundbar or surround sound system, Samsung is also promising that the inbuilt speakers on the new Neo QLED TVs will be rather special, with support for both Object Tracking Sound – a feature of 2020's Samsung premium line-up – being joined by SpaceFit Sound.

No, it's not some new fitness regime to help you through the pandemic, but instead, a microphone-based set-up that measures and adjusts the output sound based on the physical characteristics of the room you place it in. Which sounds rather like the TruePlay approach used by soundbars like the Sonos Arc, but in an even less hands-on way.

However, while the Neo QLED TVs will be Samsung's flagship QLED panels in Australia through 2021, it won't be the only new TV technology coming out of Samsung to our shores this year. That's because it will also "consider" launching its first MicroLED TV locally in the second half of the year.

Samsung first showed off MicroLED TVs back at CES 2018, with a TV that it called "The Wall", because, well… it was basically a wall. A 146-inch TV to be precise that we went hands-on with here. To date, you've not been able to buy MicroLED Samsung TVs in Australia, but the company plans on bringing one to the local market in the second half of the year.

You won't quite need a 146-inch wide wall, but you will need a wide wall regardless, because the model that Samsung is talking about bringing here will be a 110-inch behemoth, suitable really only for the largest of family rooms. Or, presumably, if you're really cashed up, you could build an entire room out of them. Something tells me that if CES 2021 had been a physical event, Samsung might have done just that.

How much will the Samsung Neo QLED and MicroLED TVs cost in Australia? Good question, but not one we can answer right now. It's pretty traditional for big TV makers to make a big splash at CES each year with new technologies, but not with particular mention of price points. Samsung Australia hasn't said how much the new TVs will cost locally, noting in only that precise model and pricing information will be available in the coming weeks.

Although it doesn't feel like too wild a guess to suggest that the 110-inch MicroLED TV won't be cheap if it does make it here. Call it a hunch.