Samsung Unpacked 2022: What to expect and how to watch 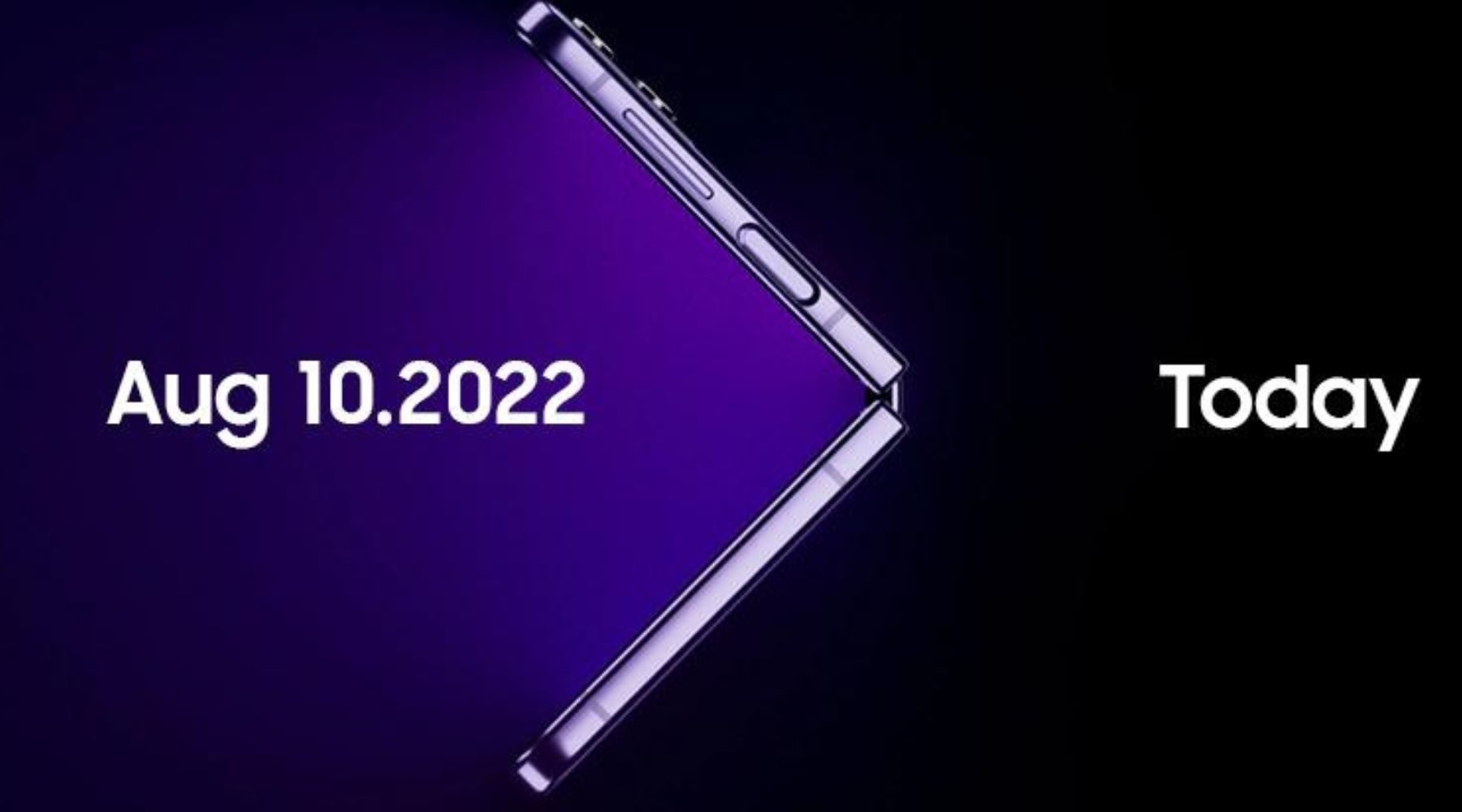 Tech geeks should circle 10 August on their calendar, with new foldable phones expected to be unveiled at the Samsung Unpacked event.

The Galaxy S22 series' reveal is now 5 months in the rear view mirror, so Samsung fans have been holding out for some news from their favourite tech giant. If you're a long-time lover of the South Korean brand, you should be getting very excited about the range of announcements we expect to see at the next Samsung Unpacked event.

Perhaps most notably, new additions to the Samsung Galaxy Z Fold and Flip lines are expected to be unveiled. Read on to find out what you need to know about the upcoming Samsung Unpacked.

When is Samsung Unpacked

Samsung Unpacked will take place on 10 August at 11pm AEST.

How to watch Samsung Unpacked

The Samsung Unpacked keynote will be live streamed via the Samsung website. You can also catch the replay on Samsung's YouTube channel. For a taste of the show's format, check out the 2021 Unpacked event below.

Thanks to the workings of the Samsung rumour mill, we have a very strong idea of what we'll be hearing about come 10 August.

Samsung has confirmed that foldable phones will be the focus of Samsung Unpacked, so rest assured that this isn't all mere speculation.

You can check out our complete run-down of all the rumours surrounding the Galaxy Z Fold 4 here. To summarise, the design should remain broadly similar to the Fold 3. The Fold 4 will reportedly have a 50MP camera, dwarfing the 12MP offering of the Fold 3.

This camera is still a far cry from the 108MP of the Galaxy S22, but it is believed that "software optimisation" will allow the Fold 4's camera to surpass that of the S22. A price cut is also expected.

As for the Flip 4, a cheaper price has also been rumoured. It would make a lot of sense to slash the cost of both phones rather than just 1.

A redesigned hinge that would make slim down the bulky phone has been reported. Its specifications are believed to be very similar to those of the Flip 3.

Official renders of the phones have also apparently leaked. You can take a look below.

In the market for a new wearable? Samsung hopes to earn your dollar by improving the Galaxy Watch line. The Galaxy Watch Classic is reportedly out the door, having been replaced by the premium Galaxy Watch 5 Pro. The Pro is said to earn a higher price tag with aluminium and sapphire glass construction.

It may also feature a 572mAh battery, which would be one of the largest batteries ever found in a smartwatch. A more modest increase in battery size is expected for the standard Galaxy Watch 5. 10W charging speeds have also been tipped.

The final piece of tech we expect to see unveiled 10 August is the Galaxy Buds Pro 2. This sucker haven't been the subject of too much speculation except for more leaked renders. These indicate that a very similar design will be maintained from one generation of Galaxy Buds Pro to the next. The most notable change is the addition of a new purple colourway.

Given that, we'd hope to see significant jumps in audio quality and battery life to justify the existence of the Galaxy Buds Pro 2.

If you head over to the Samsung website, you can "register your interest in the next Galaxy". Simply by entering your first name and email address, you can receive complementary Samsung Care+, a warranty service that allows you to swap your device regardless of its condition.

You can access this freebie when you pre-order one of Samsung's new devices via a voucher code sent over email.

If you can't wait around for 10 August, simply cop a deal on an existing Samsung device below. 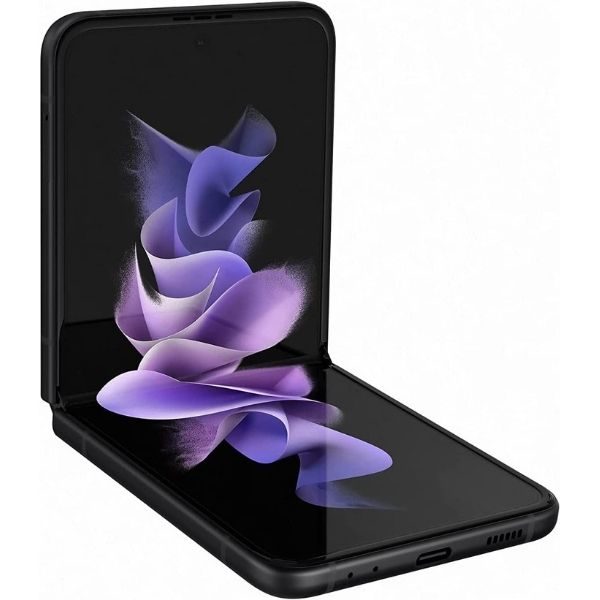 Love the retro aesthetic of a flip phone? Grab this premium model on Amazon for a great deal. 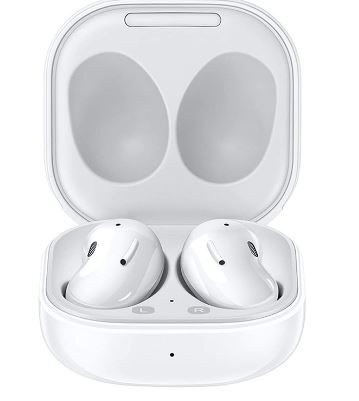 Head over to Amazon to nab the Samsung Galaxy Buds Live for 48% off the RRP. 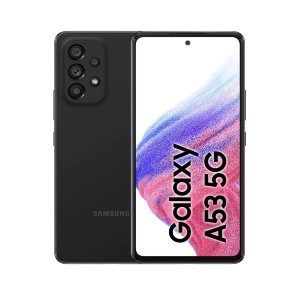 A 64MP quad rear camera is just one of many surprisingly premium features you can find on this affordable Samsung offering.