Samsung Galaxy Z Flip 3: Everything we know so far 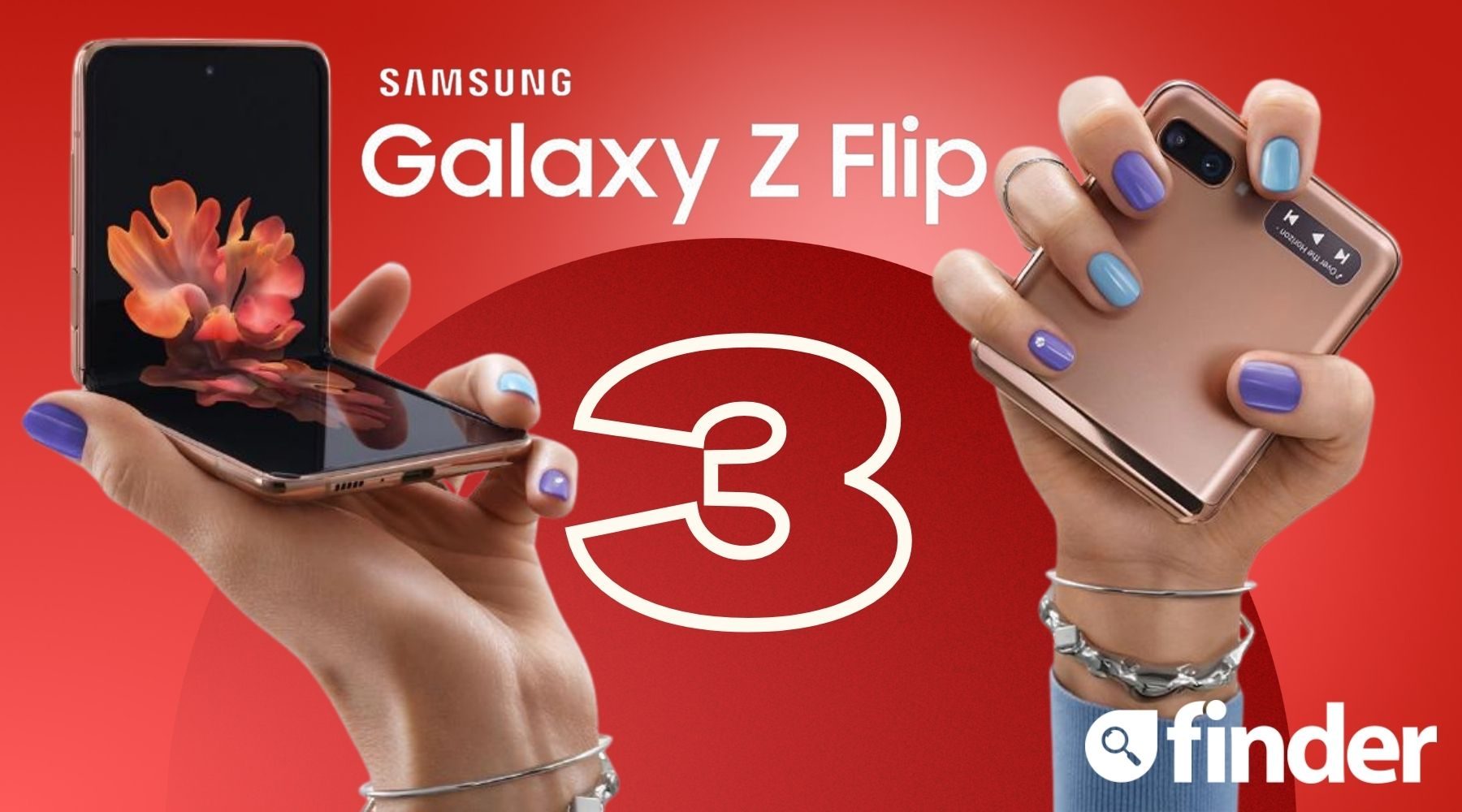 If you like your foldables pocket-sized, you might find the upcoming Samsung Galaxy Z Flip 3 very enticing indeed.

A lot of the hype around foldable phones has been for phones that expand out into tablet form factors, such as the Samsung Galaxy Z Fold 2 (which is currently selling for over 50% off on eBay) or Huawei Mate Xs.

That's not the only approach you can take with a phone that can fold up, because logically where you can expand, you can also contract. We've already seen Samsung play in this space via the Galaxy Z Flip and Galaxy Z Flip 5G handsets.

It's all but assured that Samsung has another pocket-friendly foldable waiting in the wings in the form of the Samsung Galaxy Z Flip 3.

Samsung itself is staying predictably quiet on this score, but a lot of rumours – including some that seem suspiciously like marketing fodder disguised as leaks – strongly point towards the company holding one of its "Galaxy Unpacked" events in early August 2021. It's expected that alongside the Samsung Galaxy Z Fold 3, Samsung will also unveil the Samsung Galaxy Z Flip 3.

While it's not yet confirmed, it's expected that this will happen on 11 August 2021, although that's just for the formal reveal of the new flip handset.

Aside from its smaller form factor, the other detail that made the Samsung Galaxy Z Flip an enticing prospect if you like the foldable phone idea is that it was substantially cheaper than its full-sized Z Fold counterparts.

There's again no formal confirmation from Samsung, and we've seen conflicting reports about whether the Samsung Galaxy Z Flip 3 will maintain the relative price point of the existing Z Flip models. The original price point of the Z Flip was at $2,199, although we've seen some savage price drops on that model recently. Rumours suggest that Samsung might drop the initial price of the Samsung Galaxy Z Flip 3 by around 20%, which would bring it to market locally at around $1,760 or thereabouts.

Then again, the relative value of the Australian dollar might make it all moot, and it could well depend not only on Samsung's perceived value for the Samsung Galaxy Z Flip 3 but also on when it brings it to our shores. Stay tuned for more details, in other words.

Just as with the Z Fold 3, while Samsung typically likes to keep the visuals of its flagships under wraps until it's ready to crank up the trusty old hype machine, this year we've seen a lot of the Samsung Galaxy Z Flip 3 well before its potential debut date.

Prolific leaker Evan Blass has given us the best look at the Samsung Galaxy Z Flip 3 so far:

That suggests a choice of 4 colours, although whether we'll get all 4 here in market remains to be seen. The most evident visual change there is that the external cover display appears larger than on the original Z Flip handsets, which is a very welcome change.

The original Z Flip's cover display was good for telling the time and when you had simple notifications, but nothing else. It's not as though Samsung is throwing an entire phone screen on there, but the prospect of at least getting a little bit more information without having to open the phone is quite a welcome one.

It's also expected that Samsung may offer a greater degree of water or dust protection on the Z Flip than on previous Flip foldables. When you start from nothing you can only go up, and it will be interesting to see just how durable the Samsung Galaxy Z Flip 3 actually is.

It may end up simply being said to be "splash resistant", which would be better than the Z Flip, but not by much, or have a level of actual IP-rated water resistance. Again, we'll have to wait and see.

The big exciting feature of the larger Galaxy Z Fold 3 is the purported inclusion of an in-display selfie camera, but what we've seen of the Samsung Galaxy Z Flip 3 to date suggests that this is a feature that won't be making its way to the cheaper foldable. Instead, there appears to be a more standard single hole-punch camera at the "front" of the fully unfolded phone, along with dual lenses at the "rear". Specifications are still few and far between to be found, but we'd hope for a bump up from the mediocre cameras on the regular Galaxy Z Flip phones.

While the larger Galaxy Z Fold 3 seems to be all about power, there are some wild rumours around the Samsung Galaxy Z Flip 3 and its processor choices. Some sources point to the inclusion of a Qualcomm Snapdragon 888, or maybe the 888+, while others insist Samsung may go for its own Exynos 2100 processor across all models instead.

However, there's also the suggestion that Samsung might use 2021 as the year where it truly branches out with its Flip ambitions, with the prospect of a "lite" version also possible. It's less likely to be a smaller phone, but one way you could differentiate would be to drop down the processor family tree to something more price-conscious. Again, we'll have to wait and see on this score.

The smaller size of the Z Flip phones presents a real challenge to Samsung, because you're talking about what is basically a regular phone body size, but with even more constrained internals, because you have to fit in a hinge as well as processor, storage, camera an everything else besides.

That leaves less space for battery cells, and is undoubtedly why the original Z Flip shipped with just a 3,300mAh power pack. Most of the rumours suggest that Samsung hasn't been able to do all that much in this respect for the Samsung Galaxy Z Flip 3.

The original Z Flip 3 impressed us relative to its battery size in our tests, but will the same be true for the Samsung Galaxy Z Flip 3? Stay tuned once we've had the chance to test out an actual handset to find out!

More so than for the Galaxy Z Fold 3, the price of the Samsung Galaxy Z Flip 3 will be the critical selling point for Samsung's smaller foldable phone. We've seen some truly brutal price cuts, in some cases to less than half the original selling price for the early Flips, bringing them into a much more compelling space.

However, that might be more of a function of the market not being as keen on them. At a price point above $2,000, it almost becomes a case of the Z Fold 3 being better despite being pricier, because if you're going to spend premium money, you may as well go all in and get the best of the best.

On the other hand, if Samsung can deliver the Samsung Galaxy Z Flip 3 at a sub-$1,500 price point, it could have a really interesting phone to sell.

Obviously nothing as yet, although if you shop around it's not hard to find the original 4G Galaxy Z Flip relatively cheap right now. For example, Mobileciti currently has it down to $949 via its official eBay store – that's better than 50% off. (To get the fill discount, use the coupon code PLUS5WHQJYZ36SQM at checkout.)