Quick verdict: There's a definite wow factor to the Galaxy Z Flip's folding mechanism, but once you get past that, you're left holding an overpriced mediocre phone. Looking for the latest model? We have a full review of the Samsung Galaxy Z Flip 3 here.

Samsung's no stranger to the foldable phone space, with the Galaxy Fold already an established entity and rumours of its successor flying thick and fast. The Galaxy Z Flip targets a different demographic than the Fold, because rather than being a phone that uses its fold to expand and offer you more viewing space, it's a phone that uses its fold to become remarkably compact. It's gifted with some fine engineering, but Samsung's choices around the display and camera at this price point leave an awful lot to be desired. 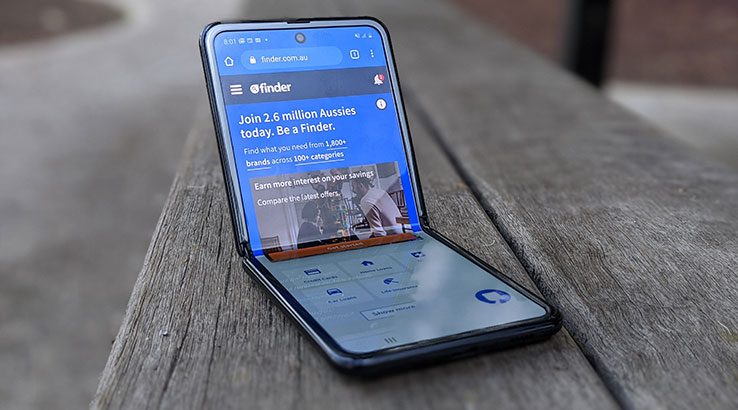 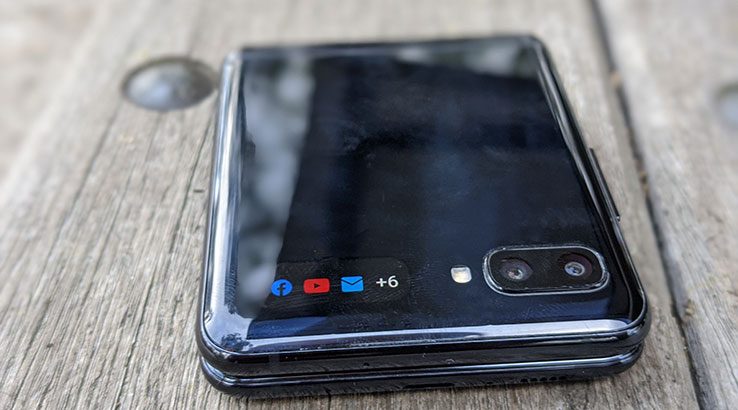 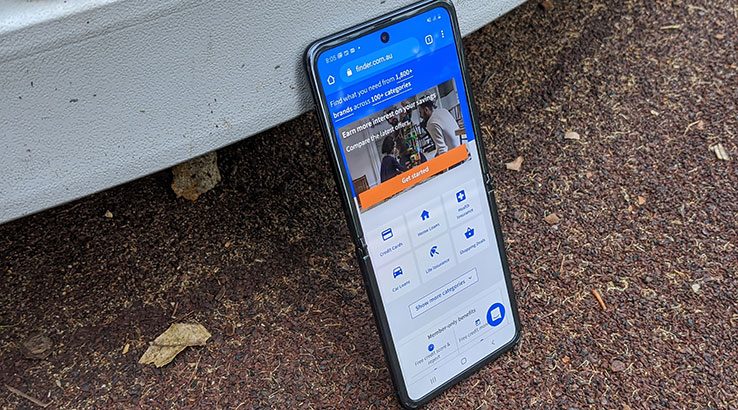 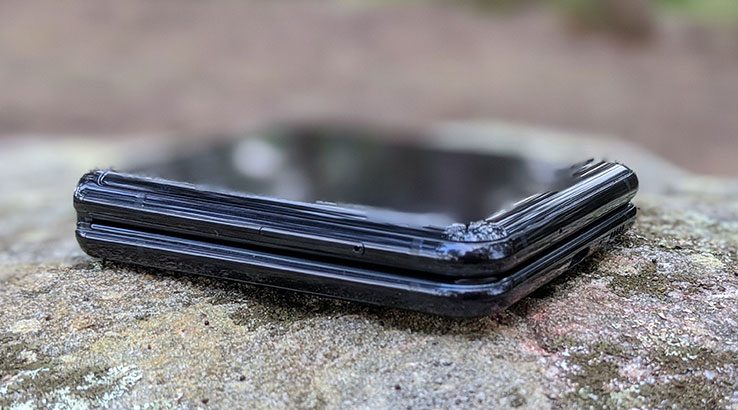 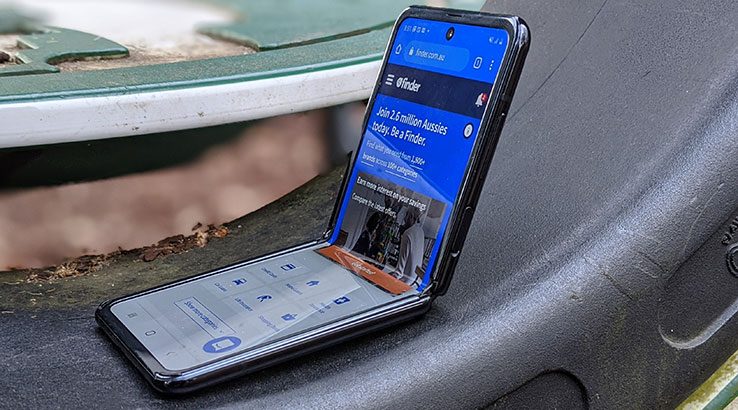 I truly love the promise of folding phones, because they open up all sorts of possibilities for manufacturers to invent new use cases and designs to take smartphones to the next level.

However, I don't love the Samsung Galaxy Z Flip. That screen bar is just too much to stare at all the time for the asking price, and the limitations on its camera relative to what you could get for the same or less money are also a significant drawback.

However, what makes it worse is that one of the problems that the Galaxy Z Flip's design sets out to solve, protecting the screen when it's not in use, is one that you can solve for any phone with a simple and cheap folio case. That leaves its value proposition resting on the fact that it folds up into a more compact shape.

Paying more than two grand for a slightly smaller phone some of the time that you can't even use all that well doesn't sound like a sound investment to me. The most obvious competitor if compact foldables are your passion would be Motorola's RAZR. However, it's not a phone we can recommend at this time because Motorola hasn't shown any interest in providing reviewable models to any reputable Australian journalists at all. It's also more expensive than the Samsung Galaxy Z Flip.

You could step up the folding ranks to the Samsung Galaxy Fold. We've heard rumours of a newer unit coming soon, and its folding story is more about having a tablet-style device some of the time and a smaller phone otherwise, but it has much better camera features than the Z Flip.

Equally, you could drop even more money on a Huawei Mate Xs, although that's a super-expensive phone that is also limited by Huawei's lack of access to Google apps.

Of course, for the Galaxy Z Flip's asking price you could easily buy any other flagship phone. If you want to stay in the Samsung family, consider the generally excellent Samsung Galaxy S20 Ultra.