Quick verdict: Samsung brings back its iconic rotating bezel to the smartwatch world, and with it regains the crown of best smartwatch for Android users.

If you're looking for the latest model, we have a full review of the Samsung Galaxy Watch 4 here.

The good news – frankly, the great news – is that the bezel is back, and its reappearance makes the Samsung Galaxy Watch 3 a genuine competitor in arguments around the best smartwatch you can buy, combining slick performance with decent battery life and LTE options for those who would rather leave their phones at home. 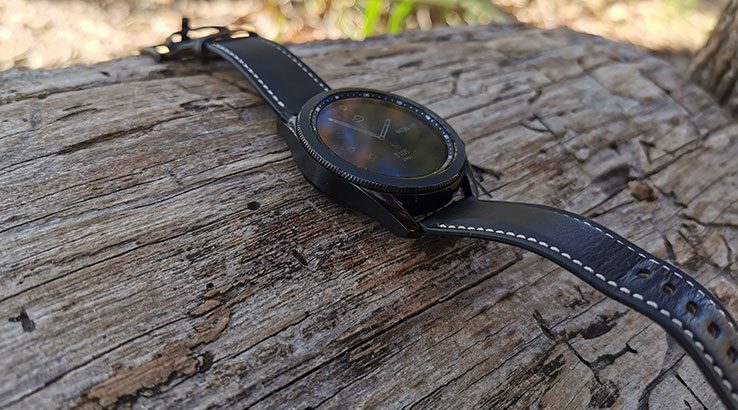 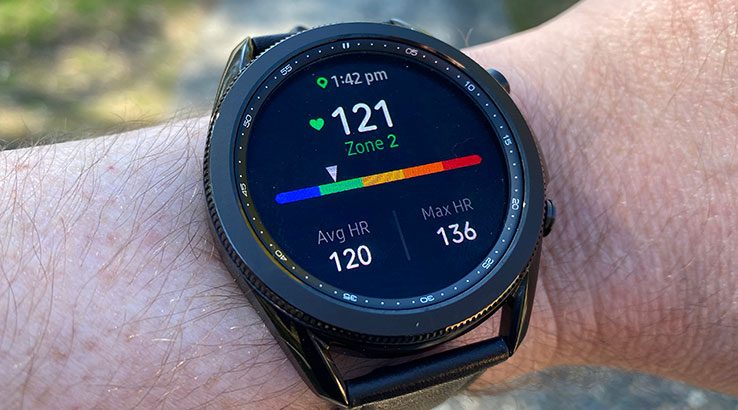 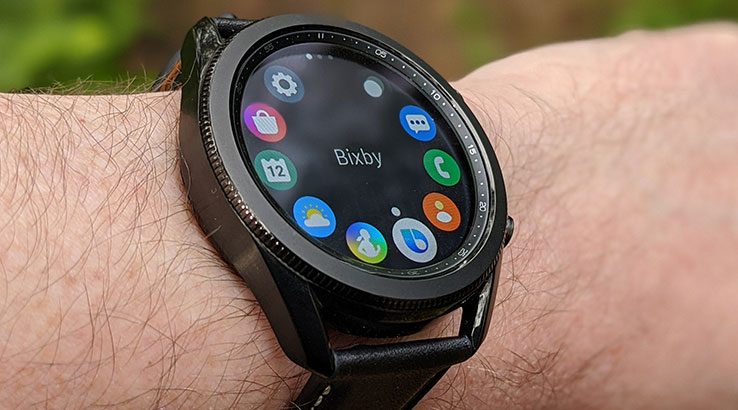 Should you buy the Samsung Galaxy Watch 3?

The battle lines in the smartwatch war couldn't be more starkly defined between Apple and Samsung. If you're an iPhone user it's still a hard sell to suggest that you shouldn't buy an Apple Watch, because its integration into the whole Apple ecosystem is simply superb.

However, it's a watch that doesn't look that much like a watch, and what's more it's totally useless if you want to move outside the Apple ecosystem. That's not a problem that plagues the Galaxy Watch 3, which is just as happy to run within iOS as it is Android, has a more pleasing watch style design, and the single best control system for a smartwatch yet seen.

Yeah, I really missed the rotating bezel a lot when Samsung dropped it. You can tell, right? 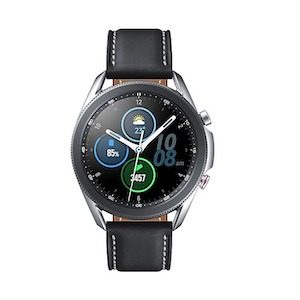