Samsung's latest tablet is very squarely pitched as a competitor to Apple's iPad line, and specifically the entry level Apple iPad 2019. It's priced similarly and as the name suggests, it's a somewhat sliced down version of the company's existing Galaxy Tab S6. There's a fair amount to like about the Galaxy Tab S6 Lite, especially if you're solidly committed to the Android space. However, in the ongoing battle between Google's Android and Apple's iPadOS, there's still a huge gulf in terms of app availability and suitability in the tablet form factor, and that does make the Galaxy Tab S6 Lite a touch less compelling. 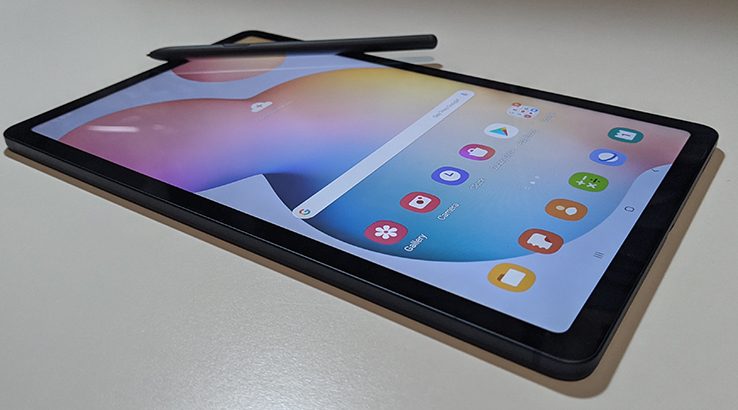 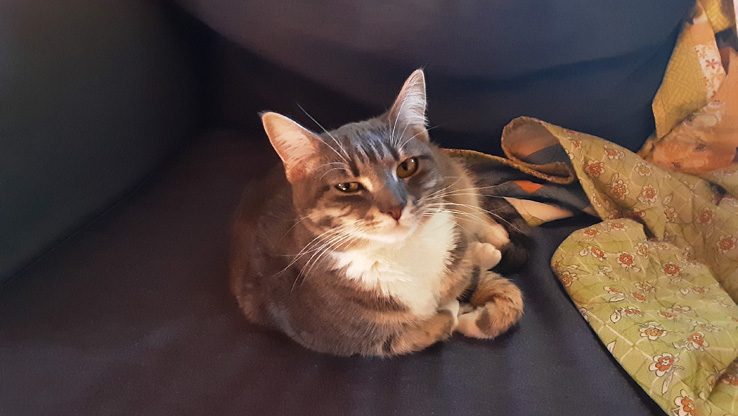 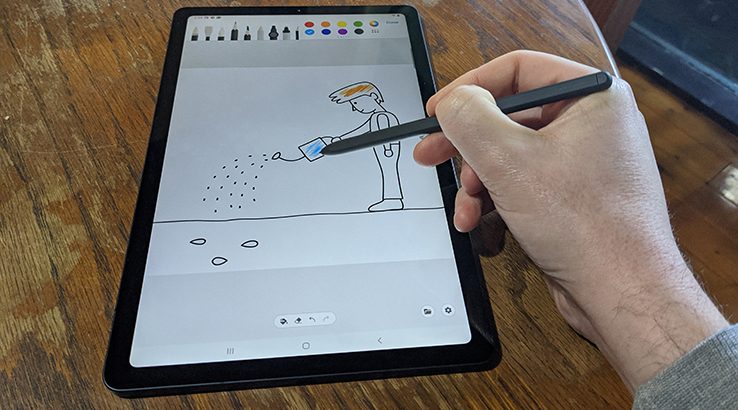 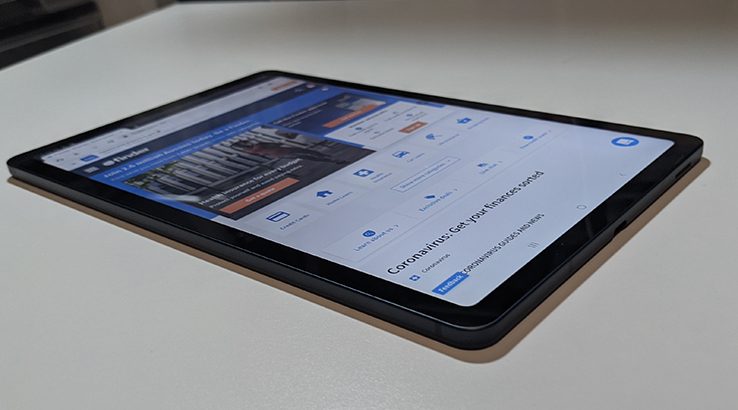 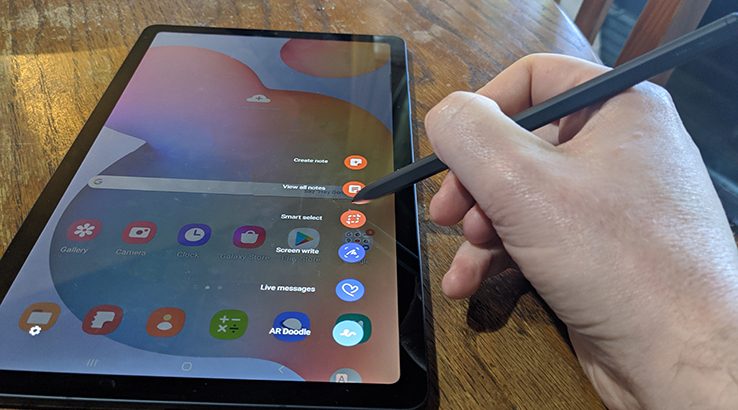 If you're buying a tablet purely as an entertainment device and you don't have a particular attachment to any one operating system camp, even with the inclusion of the S-Pen it's hard to mount a good case for the Galaxy Tab S6 Lite over the entry level Apple iPad. Some of that is in processing power, but it's mostly a story of available apps and development environments.

Samsung of course can't control what Google makes available to Android developers for tablet apps, but if you are looking purely in the Android tablet space, then it's a very different story. The reality there is that there's not a lot of competition – most manufacturers who rushed to the tablet space in the wake of the success of the original iPad have by now retreated, licking their wounds – and the Galaxy Tab S6 Lite is effectively one of the best survivors. Does that make it worth the money, just because it's one of very few options?

That's going to come down to your particular taste for all things Android. If you're a die-hard fan it's fair value without being all that exciting, but for a wider consumer audience, it's not a compelling argument. 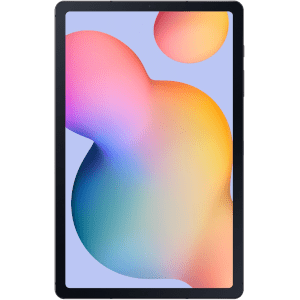