How do the two most heavily hyped phones at MWC 2018 really compare?

There was little doubt coming into MWC 2018 that Samsung was going to command attention, even though plentiful leaks gave a lot of detail around the Galaxy S9 and Galaxy S9+. That's left many other makers scrambling, with some opting not to launch new handsets at MWC 2018 at all.

Samsung's dominance didn't deter Nokia (or HMD Global, the folks who hold the rights to the Nokia name for mobiles, anyway). It launched a number of new Android handsets, but its big attention-getter is the Nokia 8110 4G, a reborn Nokia classic.

Now, sure, it's not perhaps a comparison that too many folks would actively consider upfront, but we figure if we're going to compare everything, that means everything. So how do the two heavily-hyped devices compare? 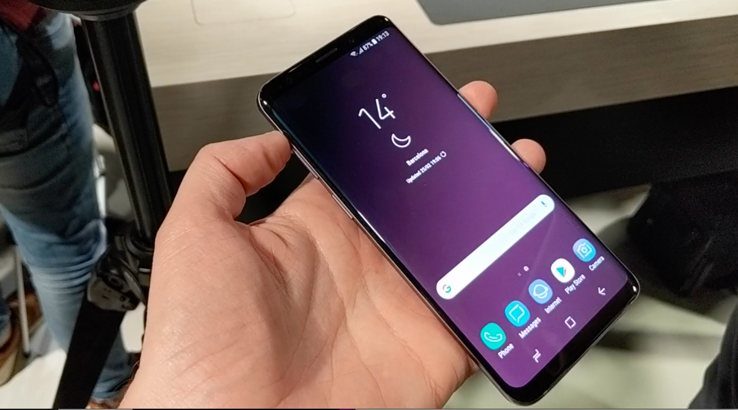 Samsung's tagline for the Galaxy S9 and Galaxy S9+ was "the camera reimagined", and while it's got some tight competition there from the likes of Sony and its new Xperia XZ2, the 8110 4G isn't going to challenge it any time soon, with a paltry 2MP rear camera, and no front-facing camera at all. On the plus side, that means that it's 100% selfie-proof, but I doubt that's much of a selling point. 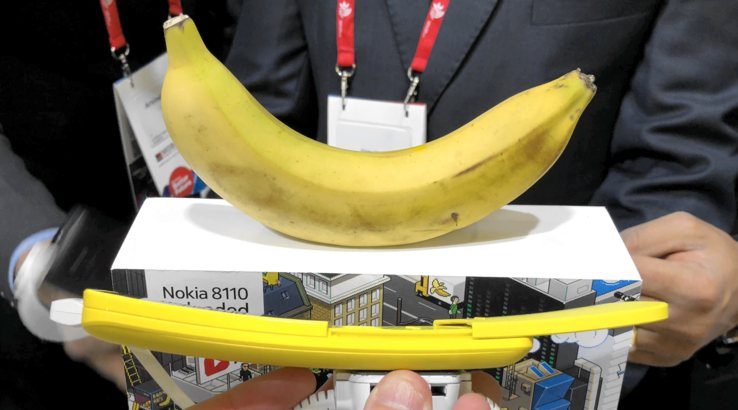 I've now had the chance to go hands-on with the Samsung Galaxy S9 and Nokia 8110 4G, and there's quite the gulf there in performance terms. Sure, the Nokia 8110 4G can trade on simplicity, but the Galaxy S9 may as well have a hyperdrive compared to its response times.

Batteries are still something of a sore point for Samsung, but here there's probably something of a tie with the Nokia 8110 4G, even though it's rocking a battery that's half the capacity of the S9, and even less when compared against the S9+. The reality here is that numbers are nice, but it's performance that counts, and either handset should see you through a day without battery issues, at least on paper. We'll have to wait until we can put them through our full suite of battery tests to see how powerful they really are. 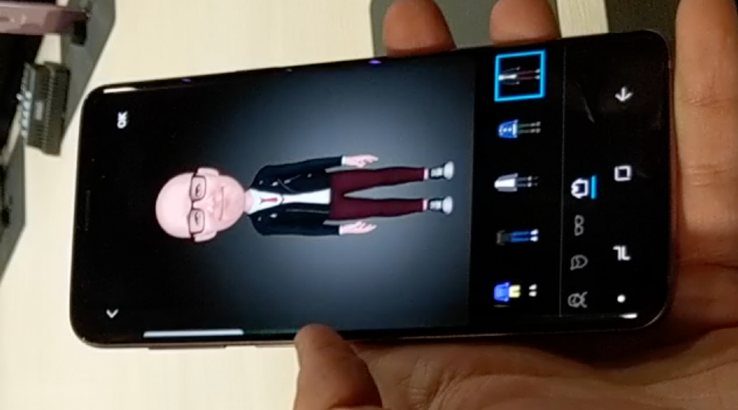 Pricing in Australia for the Galaxy S9 range runs from $1199 up to $1499, depending on storage and model chosen.

Technically speaking there is no pricing for the Nokia 8110 4G in Australia because HMD Global has no current plans to launch it locally. But its list price of 79 euros gives us a rough price of $115 by conversion, possibly not including taxes. That means you could rather easily buy 10 Nokia 8110 4G handsets for the cost of just one Samsung Galaxy S9.

Quite what you'd do with 10 banana phones is up to you. I won't judge.

However, if you were keen on having those ten 8110 4G handsets, you'd have to import them, because as noted, there's no launch schedule for them in Australia just yet.

Which means, at least as far as actual handsets you can use is concerned, the Samsung Galaxy S9 rather does win by default.

Sony redesigns its smartphone ambitions with the Xperia XZ2 Why have smartphone sales started to fall?