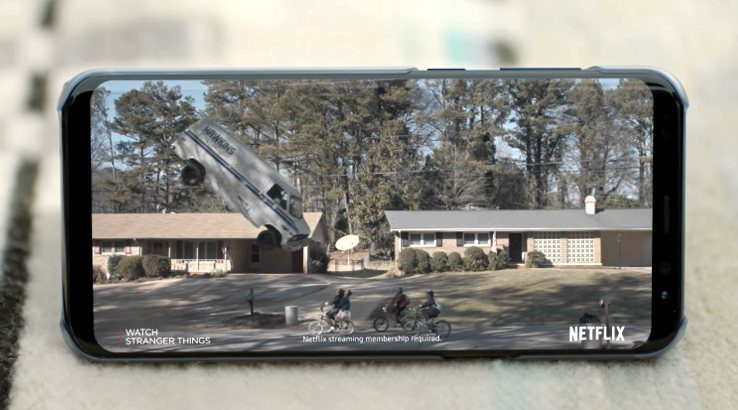 The Samsung Galaxy S7 had to hold the fort a little longer than Samsung had anticipated thanks to the untimely removal of the Samsung Galaxy Note 7. Had the Note7 not been quite so problematic, that’s the flagship that the S8 would most naturally compare to. But with the Galaxy S8 announced yesterday and the Galaxy S7 still very much on sale, how do the two phones compare? 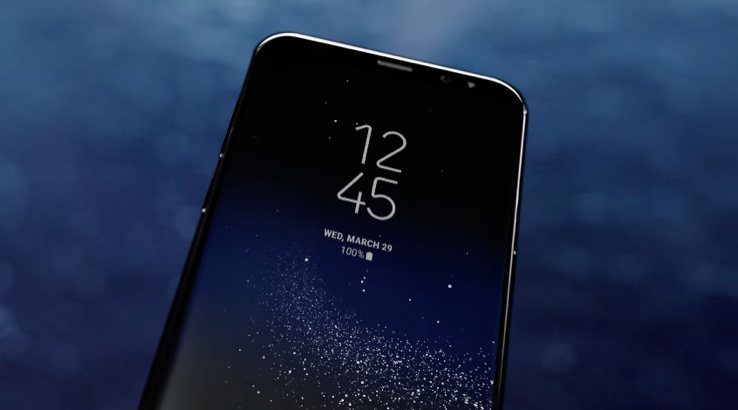 From a straight line technology perspective, the Galaxy S8 is mostly a step forwards from the Galaxy S7, as you’d expect it to be. It’s fascinating to see that the battery capacity remains constant, although that might not make that much of a difference even given the larger screen size of the S8, thanks to efficiencies in the Snapdragon 835 or Exynos 8895 SoCs underlying the new phone.In Australia the official models should be Exynos-based, for what that’s worth.

The update to Android 7.0 for the Galaxy S7 has only recently rolled out across both standalone and carrier handsets, but the larger display of the S8 should be able to make the most of new features such as multi-screen app views, even across that curved "infinity edge" display.

Features such as Samsung Pay or Samsung’s own Knox security package should be identical, although speaking of security, you’ve got to decide if you want the fingerprint sensor located on the rear (Galaxy S8) or on the front (Galaxy S7). 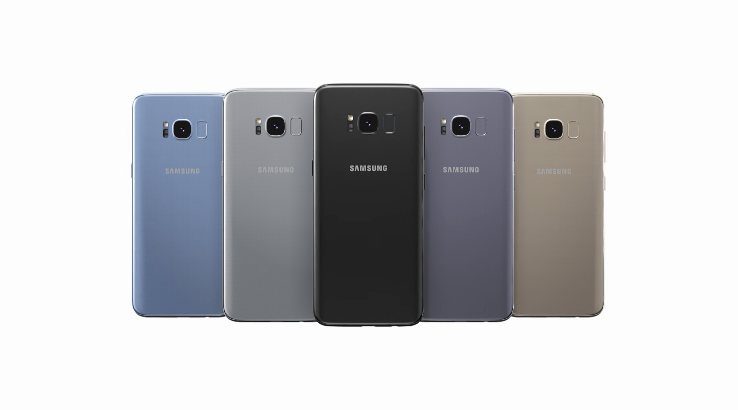 The pricing consideration is one that’s slightly more complex than it might first appear to be. Officially speaking, Samsung has dropped the RRP for the Galaxy S7 down to $999, while the Galaxy S8 carries a list price of $1,199.

At those prices, the Galaxy S7 isn’t your best bet, because the improvements in the Galaxy S8 should make it worth the extra $200 fairly easily. However, it’s not terribly hard to buy the Galaxy S7 for quite a bit less than that list price. It’s a frequent visitor to our cheap phones roundup at prices around the $600-$700 price point. For a point-in-time comparison, this week’s roundup includes the handset for just $615, and we can expect to see it drop even further in price in the future.

That presents an outright buying quandary, because the Galaxy S7 was our favourite phone balancing price, power and features in 2016. In 2017 it remains a relative powerhouse, and at that kind of pricing arguably the best phone at that money in the mid-range space too. The Galaxy S8 absolutely should deliver more power than the Galaxy S7, but for a lot of users the S7 will be more than enough phone for their needs for some time to come.

On the contract front it’s a much easier equation to balance, at least right now. Carriers haven’t yet markedly altered their Galaxy S7 contract pricing, and while the Galaxy S8 contract pricing sits a little higher than the Galaxy S7 equivalent, it’s not at such a level as it would make much sense to opt for the older phone.

That should change over time, although it’s not clear how long Samsung will continue production of the Galaxy S7. The Galaxy S5 has stayed the course as Samsung’s "budget" phone across multiple carriers for some years now, and the S7 could slot into that band rather easily. Conversely if Samsung stops production, carriers might clear the stock that they have and quietly discontinue it, as happened with the Galaxy S6/S6 Edge handsets.