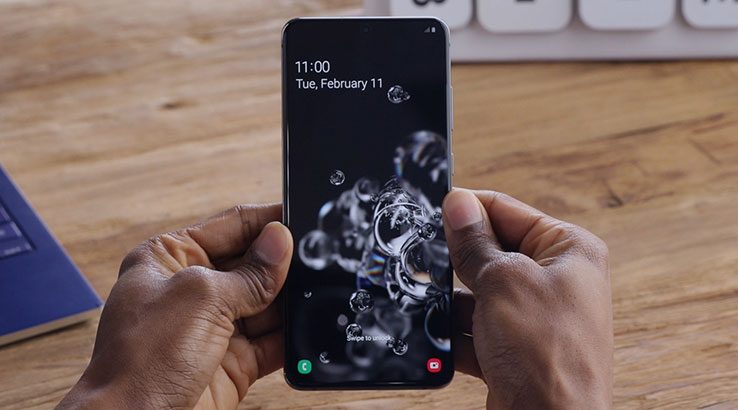 Should you buy a high-end foldable or the best of Samsung's traditional flagship lines instead?

If you're a fan of Samsung as a mobile brand, right now you've got a tricky choice to make in terms of flagship phones.

In one hand – precariously held, given its immense screen size – is the company's new flagship Samsung Galaxy S20 Ultra.

In the other hand – possibly a little easier in folded down form – is Samsung's flagship foldable phone, the Samsung Galaxy Fold.

Either phone will make a significant dent in your bank balance, which means careful comparison is wise, above and beyond the obvious point that one of them folds out and the other one doesn't.

Here's what you should compare: 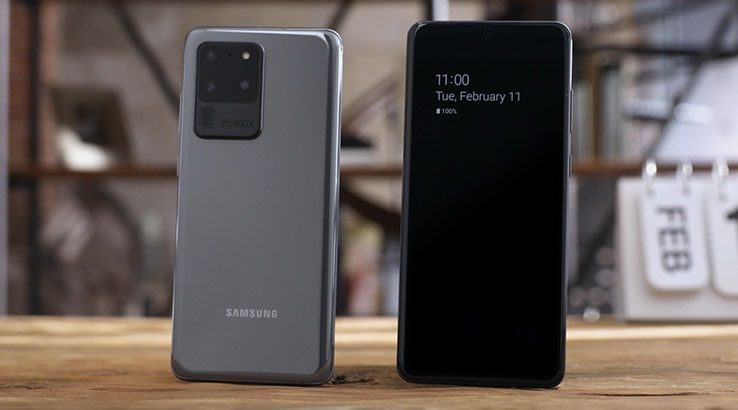 The Samsung Galaxy Fold is still a 2019 device, even if Samsung did have to delay its release significantly in that year. It's running on a Snapdragon 855 processor – there's no Exynos variant as there so often is with Samsung phones – with 12GB of RAM and 512GB of storage as standard. You can't use MicroSD cards to expand the Galaxy Fold's storage, however.

While the Galaxy S20 Ultra should outpace the Galaxy Fold in straight line benchmark terms (stay tuned for our full test on that score) the reality is that either phone should be more than powerful enough for everyday single instance apps.

Of course, the Galaxy Fold's unfolding nature adds a detail to the mix, because it can run multiple apps at once, over and above the two that you could run on the Android 10-based Galaxy S20 Ultra. That's as long as you're happy to run them on the full tablet sized display, of course. The annoying flipside there is that the external display on the Galaxy Fold really is quite small and is suitable for single app usage only. 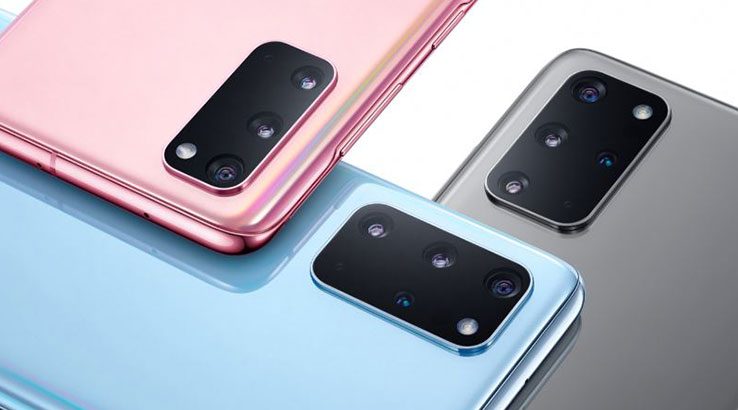 The Galaxy S20 Ultra is Samsung's newest phone, and the Galaxy Fold's camera tech was essentially laid down at the same time as the Galaxy S10 was coming to market, which does rather give the Galaxy S20 Ultra the edge in pure specifications. It's hard to argue against a 108MP main wide sensor, 48MP telephoto and 12MP ultra-wide lenses on the back, plus a time-of-flight sensor. Samsung also packs in a 100x hybrid zoom, 8K video capture and multi-lens capture to sweeten the deal.

While the Galaxy Fold has one advantage in having more lenses in total, that's because it has to do so in order to have lenses ready to use front or back in different folded configurations. In our tests, it tended to shoot at a similar level to the Galaxy S10 phones, which was decent but not quite up to the standards of other competing 2019 flagship phones.

Essentially speaking this is the Galaxy S20 Ultra's camera race to lose, but we'll really have to wait until we can put it through proper testing to be sure. 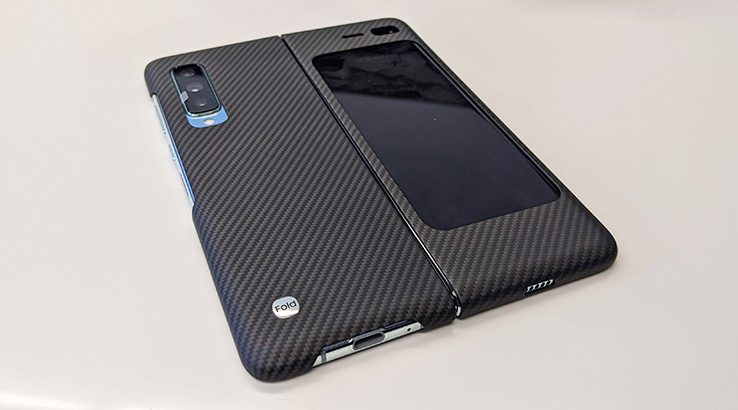 Simply put, Samsung is not playing games with the battery capacity in the Galaxy S20 Ultra. Its 5,000mAh battery is the largest ever seen in a Samsung phone, and that includes the Samsung Galaxy Fold, which is technically Samsung's largest phone to date.

We haven't yet put the Galaxy S20 Ultra through its battery paces, so stay tuned for those details. We have comprehensively tested the Samsung Galaxy Fold, and despite its immense screen real estate, we were impressed with just how far Samsung managed to get its 4,380mAh battery to last. Far too many of Samsung's 2019 phones offered mediocre battery performance, but the Galaxy Fold was one of the good ones. 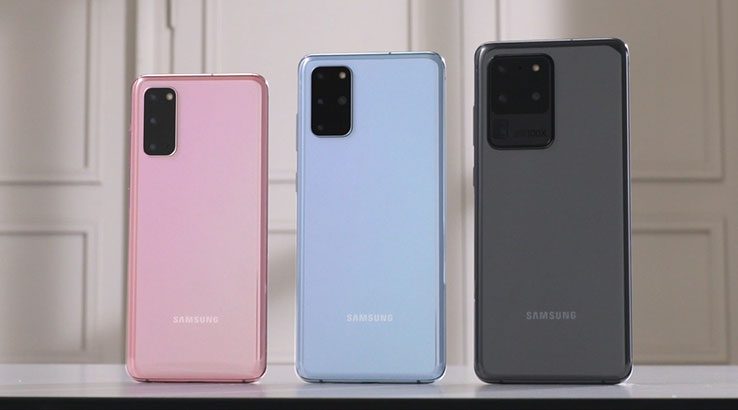 Then again, a Samsung Galaxy Fold will cost you even more. That folding screen technology doesn't come cheap, with the official price point for the Galaxy Fold sitting at a hefty $2,999 outright.

We're still waiting on full announced plan details for the Samsung Galaxy S20 Ultra, but you can expect it to be available from the big carriers as soon as it's available to buy.

The Galaxy Fold is only available from a small number of carriers on contract plans, no doubt because of that very hefty asking price outright. Here's what you'll pay for one: