The Samsung Galaxy Note10+ brings a range of quite useful productivity features to Samsung's flagship phone, but battery life is still a concern. Has it really been 10 years since the first Galaxy Note phone came to market?

No, it hasn't. Despite the name, and the fact that they're mostly annual upgrades, the very first 5.3-inch Galaxy Note was released back in 2011. The Galaxy Note10+ still keeps to Samsung's mantra of being a "productivity" phone thanks to the inclusion of the S-Pen and an extra-large display, although over the years, that's a distinction that's become increasingly blurred.

That's especially true in 2019, a year in which Samsung has released four Galaxy S10 models and has the Galaxy Fold waiting in the wings. The pressure on the Galaxy Note10+ to be more than just an iterative release is pretty intense.

Thankfully, for the most part, it delivers a great experience for the money, and jumps mostly over the S10 series if what you're after is a flagship productivity device. 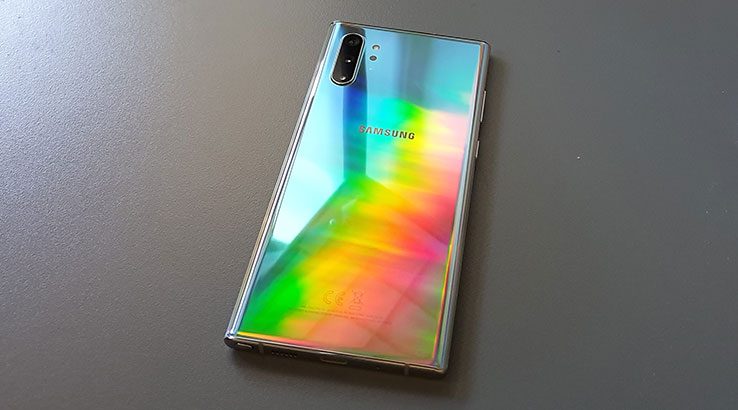 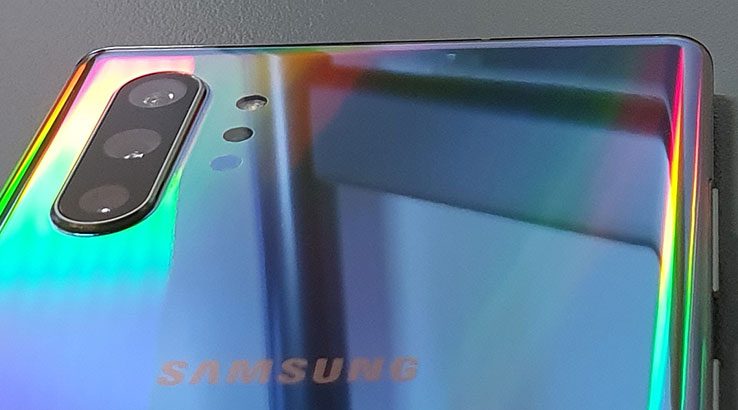 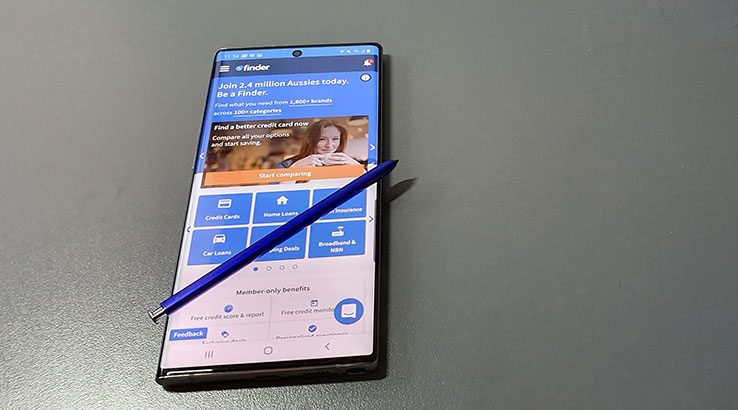 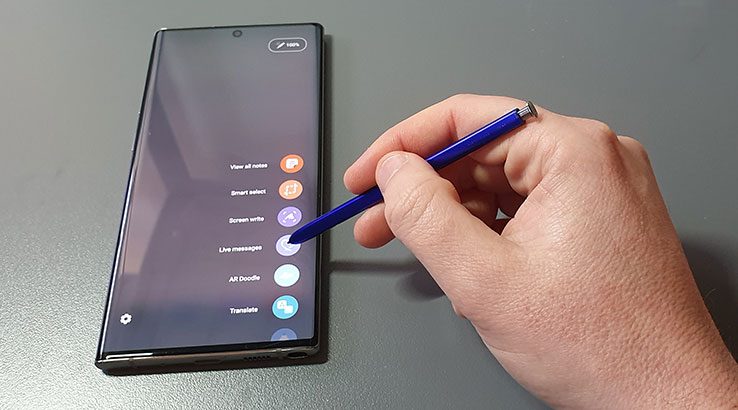 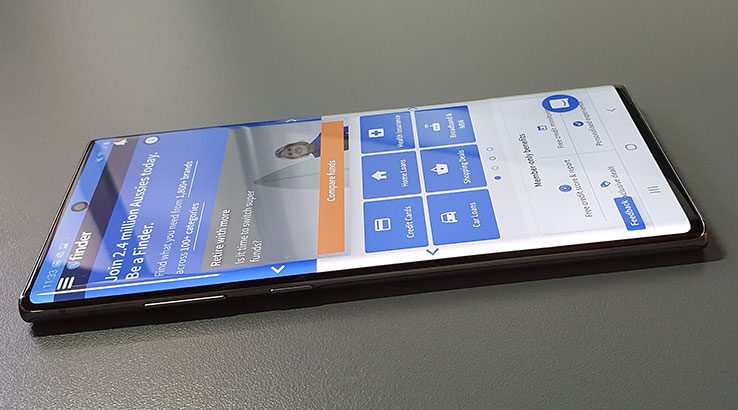 Within the Samsung Note10 family, you've got two alternative options. The Galaxy Note10+ 5G is the exact same phone as the Galaxy Note10+, but with 512GB and onboard 5G capability. However, at $1,999 outright, it's a pricey upgrade just for 5G.

You could save a few bucks and opt for the smaller 6.3-inch Samsung Galaxy Note10. While it has much of the same feature set, you're getting an even smaller battery, less storage and no microSD card expansion, making it a tough recommendation in the lower end of the premium scale.

If you're after flagship camera performance, the phone to buy right now is the Huawei P30 Pro. The display isn't as large or sharp as the Note10+, and there's no stylus, but it truly stands alone for camera capabilities.