Which of Samsung's Galaxy phones is the better buy?

Samsung has just announced the Samsung Galaxy Note 8 smartphone, and understandably, it's where you'll see the South Korean manufacturer position much of its phone hype going forward. It's the new flagship, after all.

However, it's not the only flagship that Samsung has offered up this year, with the Samsung Galaxy S8 and Samsung Galaxy S8+ both still available. How does Samsung's new shiny premium smartphone compare? 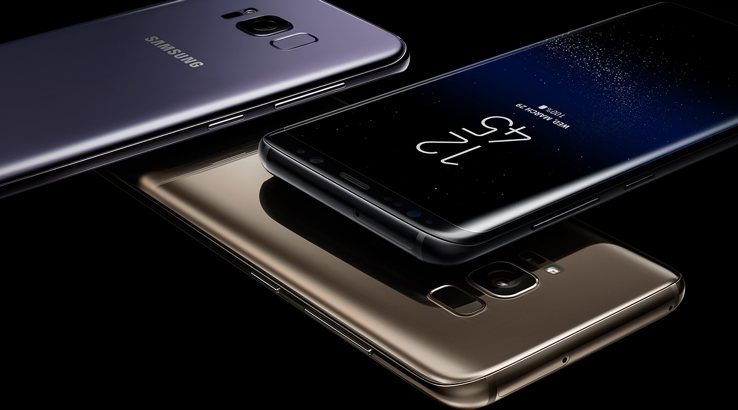 Samsung took the unusual step of only very mildly changing the specifications between the Galaxy S7 and Galaxy S8 families from the Galaxy S7 family. It hasn't kept to that with the Note 8, which alters the formula in a marked way by introducing dual cameras on the rear, which gives it a definite edge over the Galaxy S8 and Galaxy S8+. Both of the S8s have very good cameras, but the Note 8 puts Samsung back in a much more competitive space against a range of other premium Android handsets, many of which have already adopted dual lens strategies. 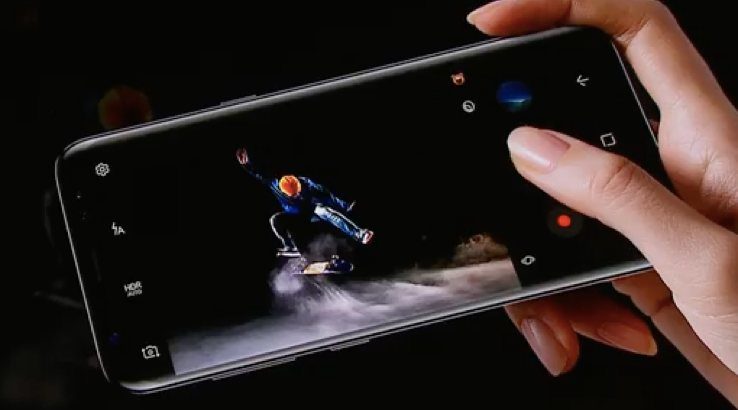 The Note 8 features the largest display in Samsung's current handset family, but only by a very small margin over the Galaxy S8+, at 6.3 inches to 6.2 inches. There's a fair jump down to the Galaxy S8 itself at 5.8 inches, but the use of Samsung's "Infinity" display means that all three have large display screens to play with.

At a technical level, the Note 8 actually has the lowest number of pixels per inch of all three phones, because it's cramming the same resolution as the Galaxy S8 and Galaxy S8+ into a larger frame. That's a technical detail you're never going to spot in real world use, however. 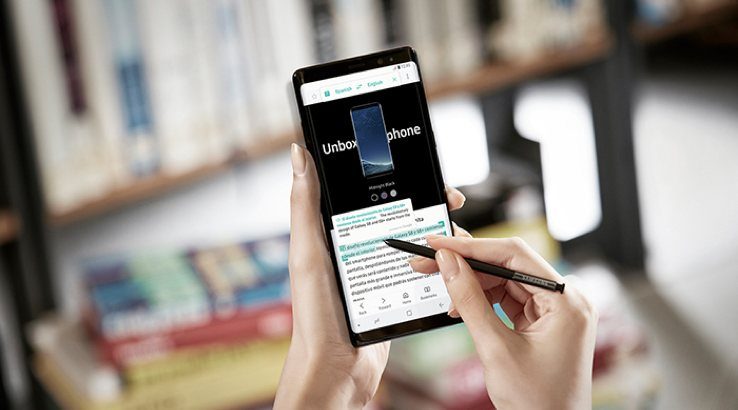 The Note 8 has some very big shoes to fill when it comes to battery life, because both the Galaxy S8 and especially the Galaxy S8+ are top contenders for battery life in every test we've run them through, beating pretty much every premium smartphone out there. In a sheer numbers game sense, it's interesting to note that Samsung has opted for a slightly smaller power pack in the Note 8 than in the marginally smaller Galaxy S8+, with 3,300mAh on board. That may be a psychological matter, as the Note 7 infamously had to be recalled due to fire issues, and Samsung may have wanted to play it very safe with the followup Note device.

Samsung does have its plays in the more "affordable" spaces, but in the premium space, it goes all out, and charges accordingly. The Galaxy S8 and Galaxy S8+ command premium prices, especially for the larger S8+, but the Galaxy Note 8 leaves them in the dust, price-wise, with an outright Australian asking price of $1,499. That's not quite the most expensive handset on regular sale in Australia (thanks to Apple) but it is the most expensive Android handset you can buy.

So is it worth it? We'll have to put the Note 8 through its paces properly to discern that, but what is likely is that we'll see some price drops on the Galaxy S8 and Galaxy S8+ at some point officially. We've already seen some direct importers slice prices on those handsets recently, and that means that if the Galaxy S8 or Galaxy S8+ feel "good enough" to you, it might be worth holding out just a little longer to secure an even better bargain.