Quick verdict: Samsung's Galaxy Book S delivers on its battery life promises, and there's scope for some decent performance too, but it's heavily hampered by lack of support for some key Windows applications.

It's been a while since Samsung got serious about Windows laptops for Australian buyers. While it's never abandoned the market internationally, we've only seen small parts of the South Korean manufacturer's Windows laptop output Down Under over the years.

The Samsung Galaxy Book S shares familiar branding and certainly looks the part of a very thin and light laptop, although its internal configuration makes it a device that's only going to be suitable for a subset of Windows laptop buyers. 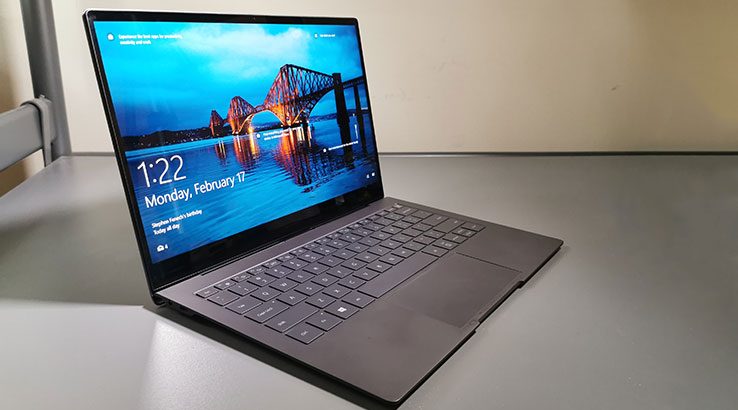 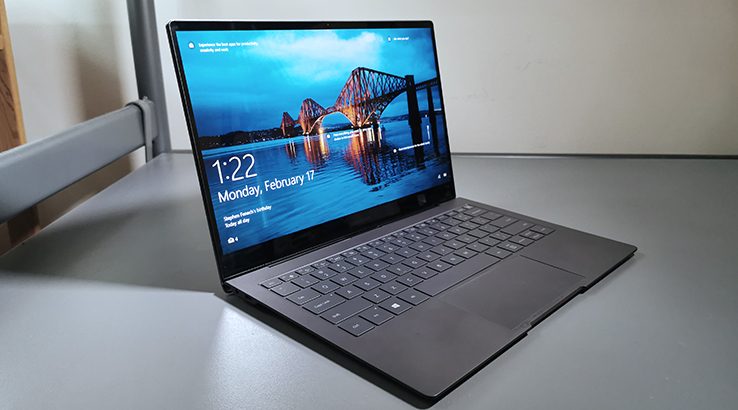 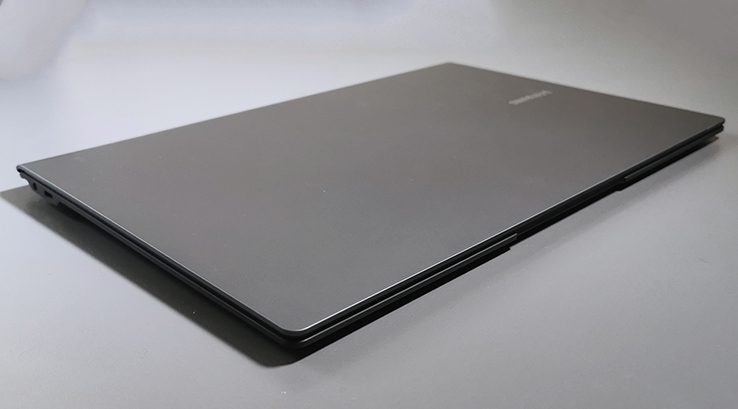 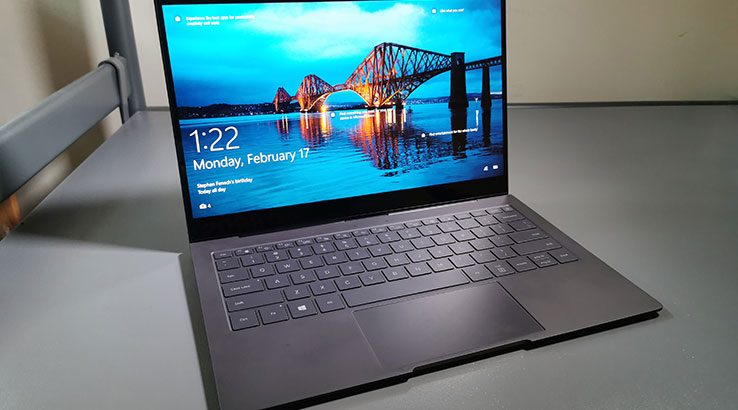 The Galaxy Book S does have its good points. The battery life really is exceptional, and the inclusion of 4G LTE does give it genuine scope for mobile workers needing consistent connectivity without the fuss of portable hotspots or connected mobile broadband modems.

However, that has to be tempered against the guesswork you'll have to do in order to get it functioning in the way that you might expect any other x86-based laptop to operate. If you work predominantly with web-based cloud apps, or you're happy with just Microsoft's own Office apps, once you jump the hurdle of installing them then it could be a good match for your needs.

However, at this asking price, you're really starting to look into the premium business market where there are plenty of very good x86 options that are almost as light with still decent battery life and none of those limitations at all. 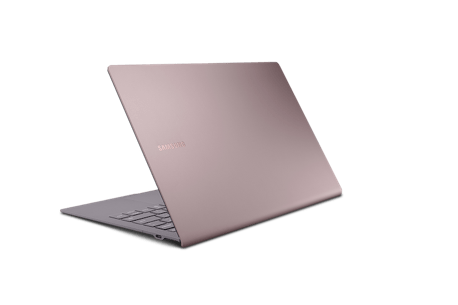