Quick verdict: Samsung's older Windows 10 ARM-based tablet isn't the most powerful, but it makes up for it with exceptional battery life. However, because it won't run every Windows app it's still a limited-use device.

We've already reviewed Samsung's Galaxy Book S, and that's clearly the tablet/2-in-1 that the South Korean firm would prefer you buy right now. However its previous entry in the world of ARM-based Windows 10 devices, the Samsung Galaxy Book 2, is still available from some retailers. Having debuted in 2018, it's an older device with a predictable drop down in processing power, but if you can score one for the right price it could be a worthy contender, especially considering its exceptional battery life. 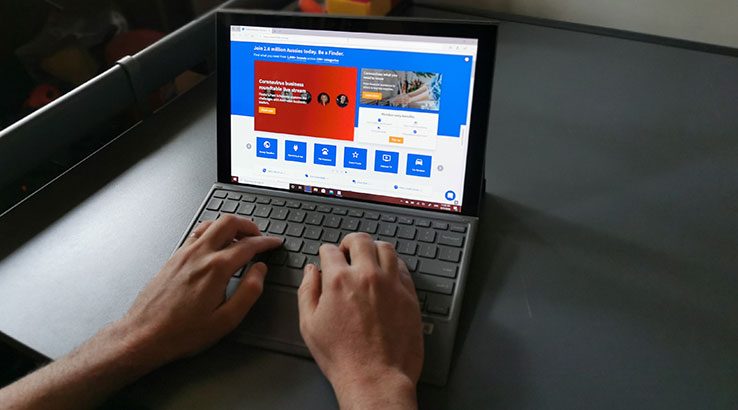 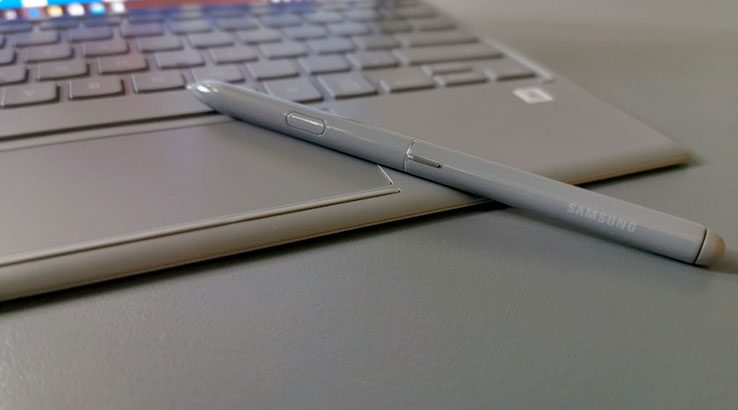 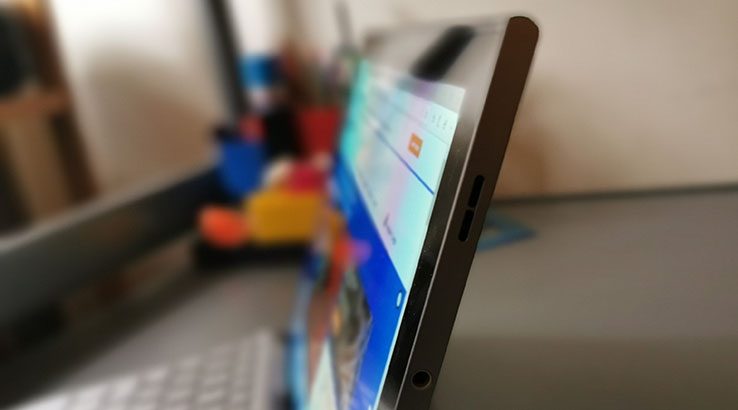 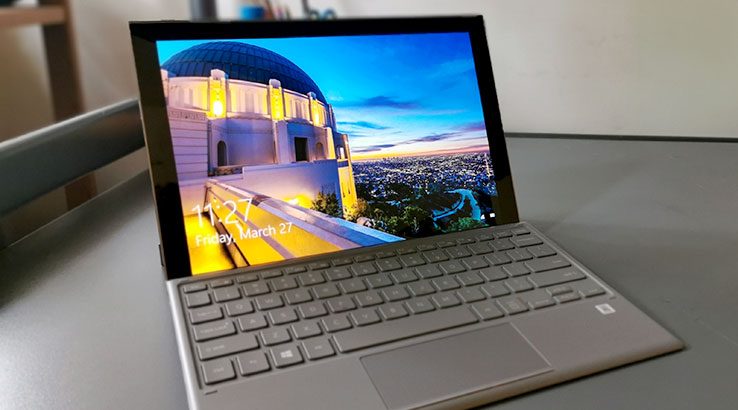 That exceptional battery life is clearly the Galaxy Book 2's primary selling point right now, because it really is above any other laptop we've tested to date. However, you're then compromising not only on x86 app compatibility as you do with any Windows 10 ARM laptop, but also on overall performance. The comparable Galaxy Book S and Surface Pro X are both faster machines. Both have better keyboards too, even if you do have to pay extra for the Microsoft model.

What that means is that if your needs for applications are moderate but you need battery life above all else, then the Galaxy Book 2 could be a good option if you can score a bargain on it. Its original asking price of $1,599 is too much to pay for it right now, because it's too close to the substantially better performing Galaxy Book S at that price point. But if you can score old stock at a good discount price, it could be worth considering.

If you're happy with the app compromises around Windows 10 on ARM, then the obvious competitor is the Samsung Galaxy Book S. It has slightly less battery endurance than the Galaxy Book 2, but it's a faster machine with a better keyboard for not that much more.

The Microsoft Surface Pro X is your other obvious choice. It's much more nicely designed than the Galaxy Book S, but you pay more for the keyboard and Surface Pen, and its battery life is distinctly worse. 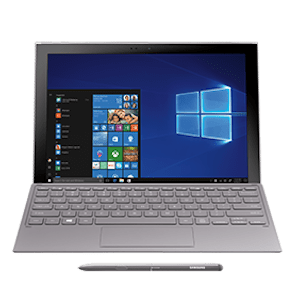