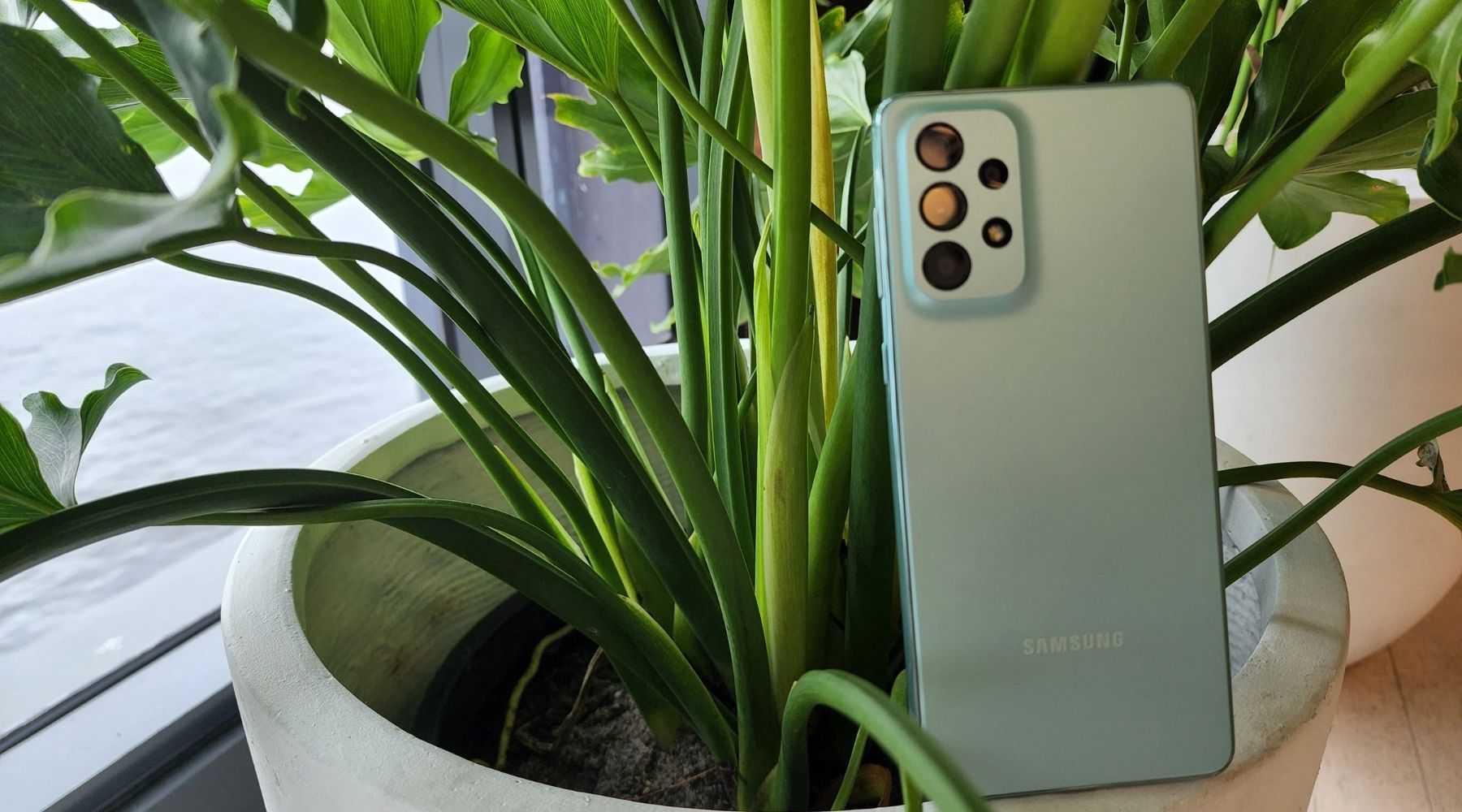 Samsung is back in the mid-range phone game with the Galaxy A53 and A73 devices that do seem to offer great value for money. 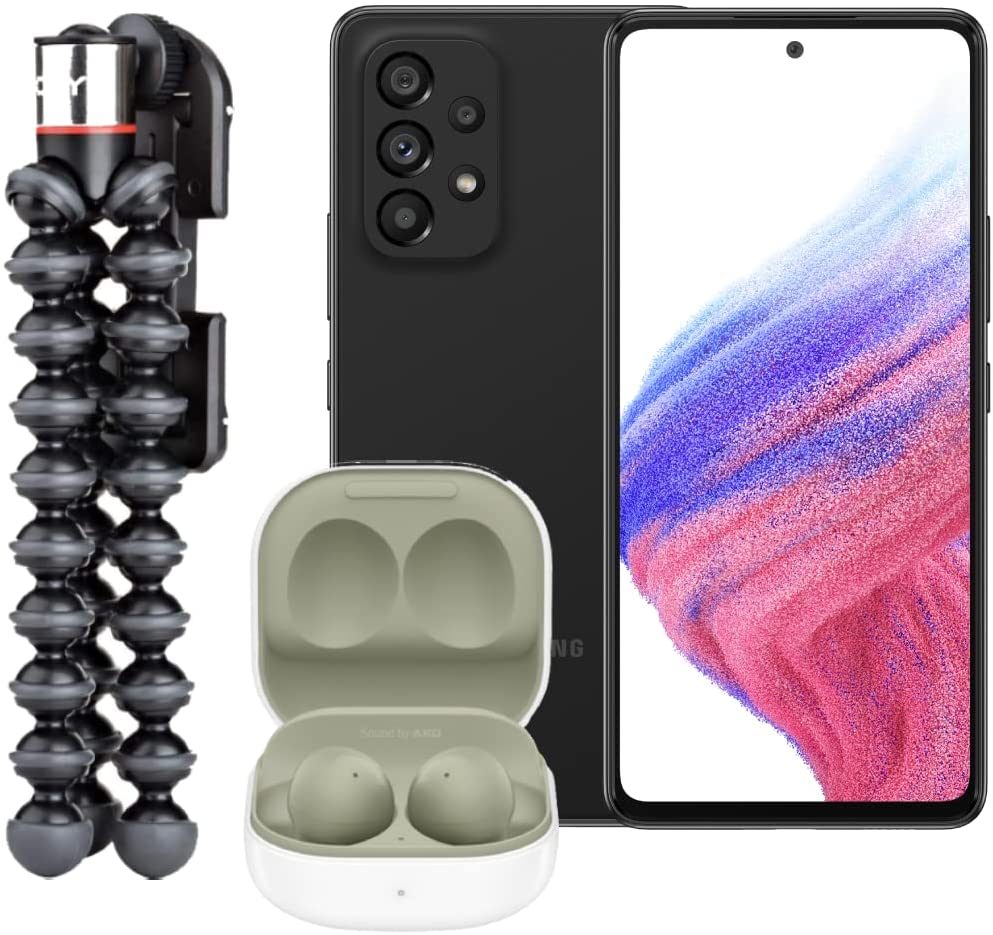 Amazon has a pre-order bonus on the A53 that comes with a free pair of Galaxy Buds 2, valued at $219.
Go to sale

Last year, Samsung came to the mid-range phone party in a big way. It revamped its mid-range A series to have more specs for less. And it looks like it's doing it again this year with 5 new A series phones priced between $329 and $799. This includes the brand new Samsung Galaxy A73 and A53 devices. 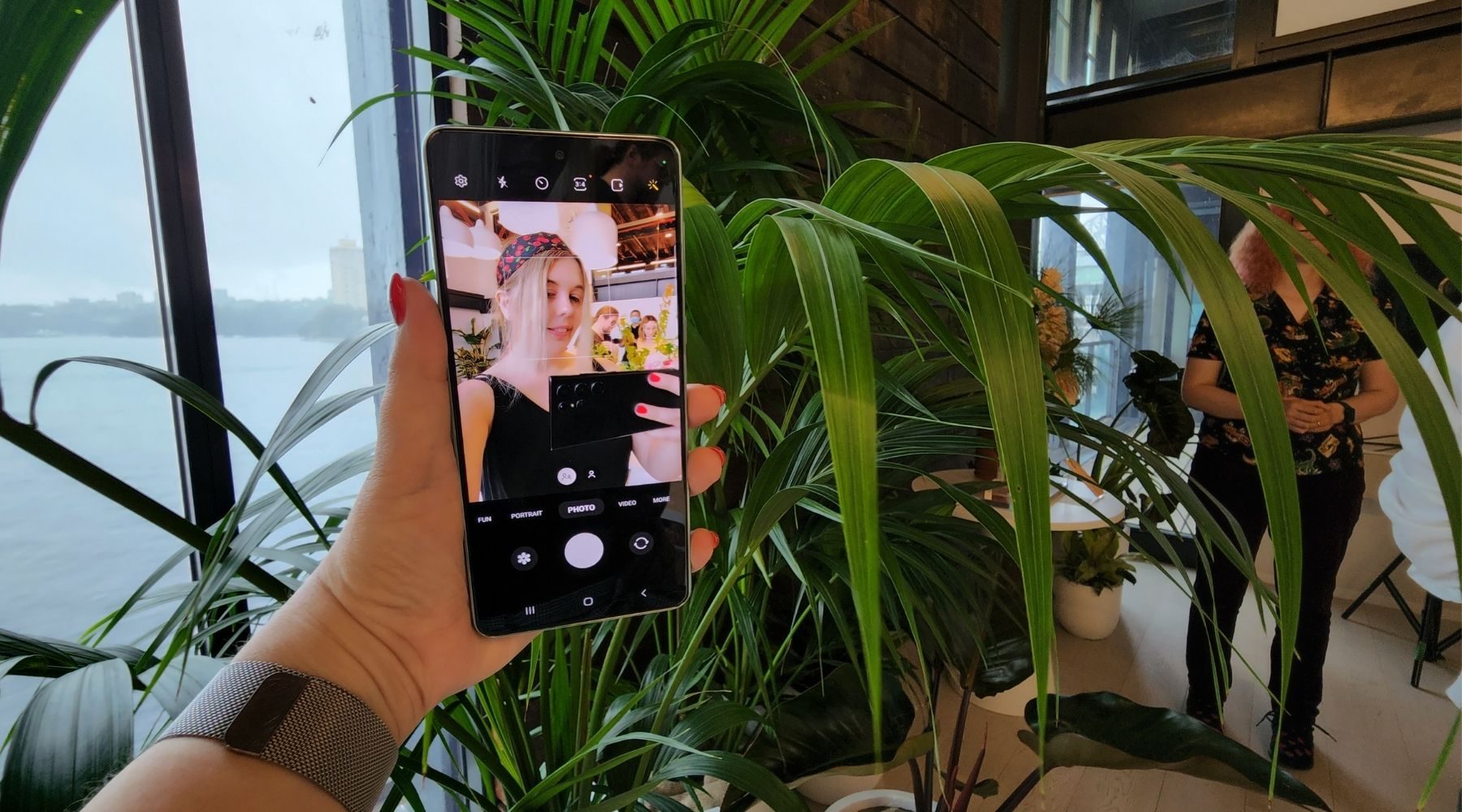 These are all firmly mid-range phones, so you won't find all the bells and whistles of the S22 or the Z Fold and Z Flip. However, the company has been striving to offer more across this price range, meaning that the specs are pretty impressive – especially in the A73 and A53.

Add in the fact that Samsung is offering up to 5 years of security and the updated OS on these bad boys and you've got me interested.

Here's a bit more about the new A Series phones, including the Australian pricing and release dates. Keep in mind they're not all coming out at the same time. 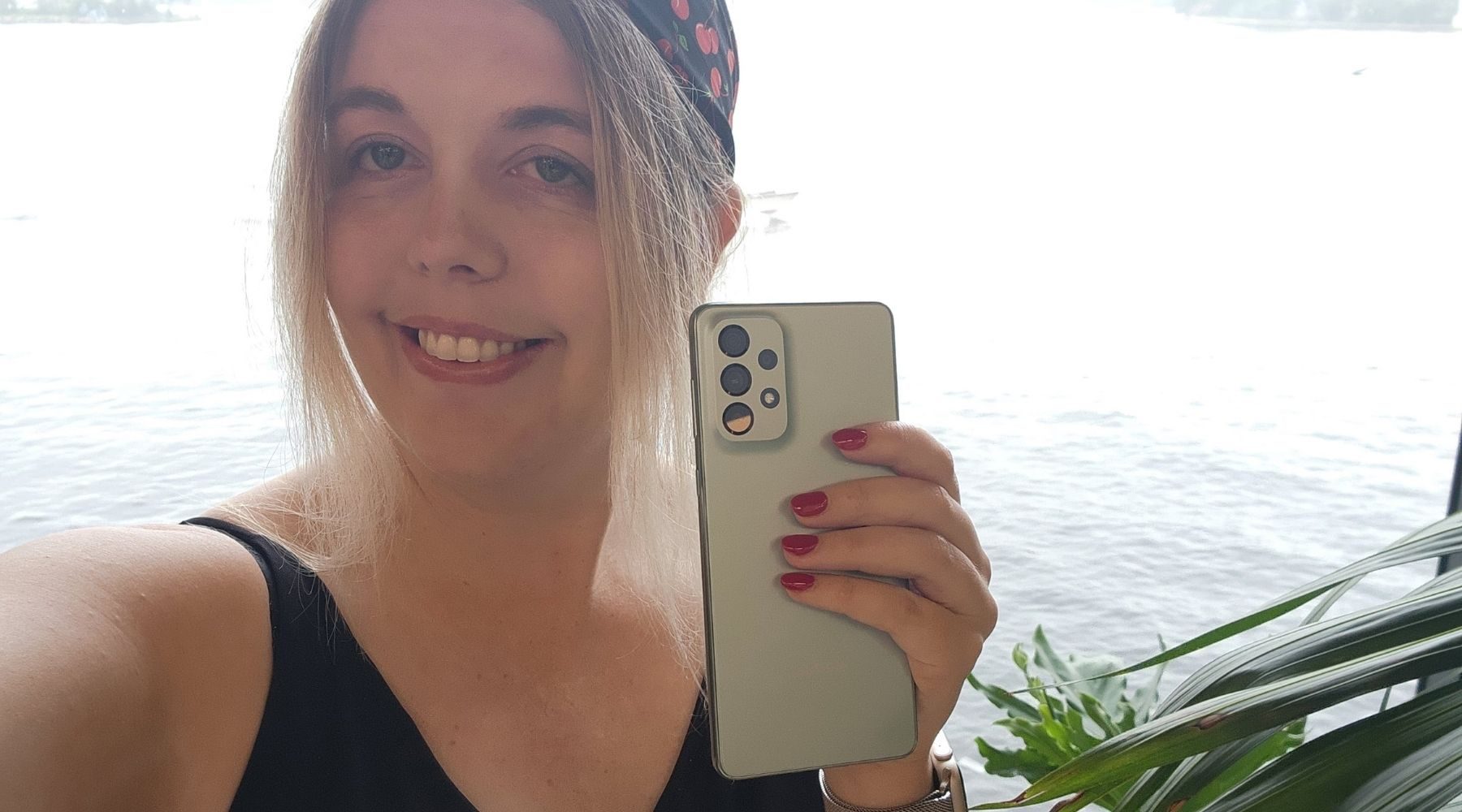 At the top of the range is the Samsung Galaxy A73 5G, which has features similar to its S22 siblings.

On the camera front, it has a 108MP primary lens, 12MP ultra-wide and dual 5MP macro and depth sensors. It also has a 32MP front-facing camera.

The Samsung Galaxy A73 5G comes in Awesome Mint (which is extremely hot by the way) and Awesome Grey.

It starts at $799 in Australia and will be available from 22 April. 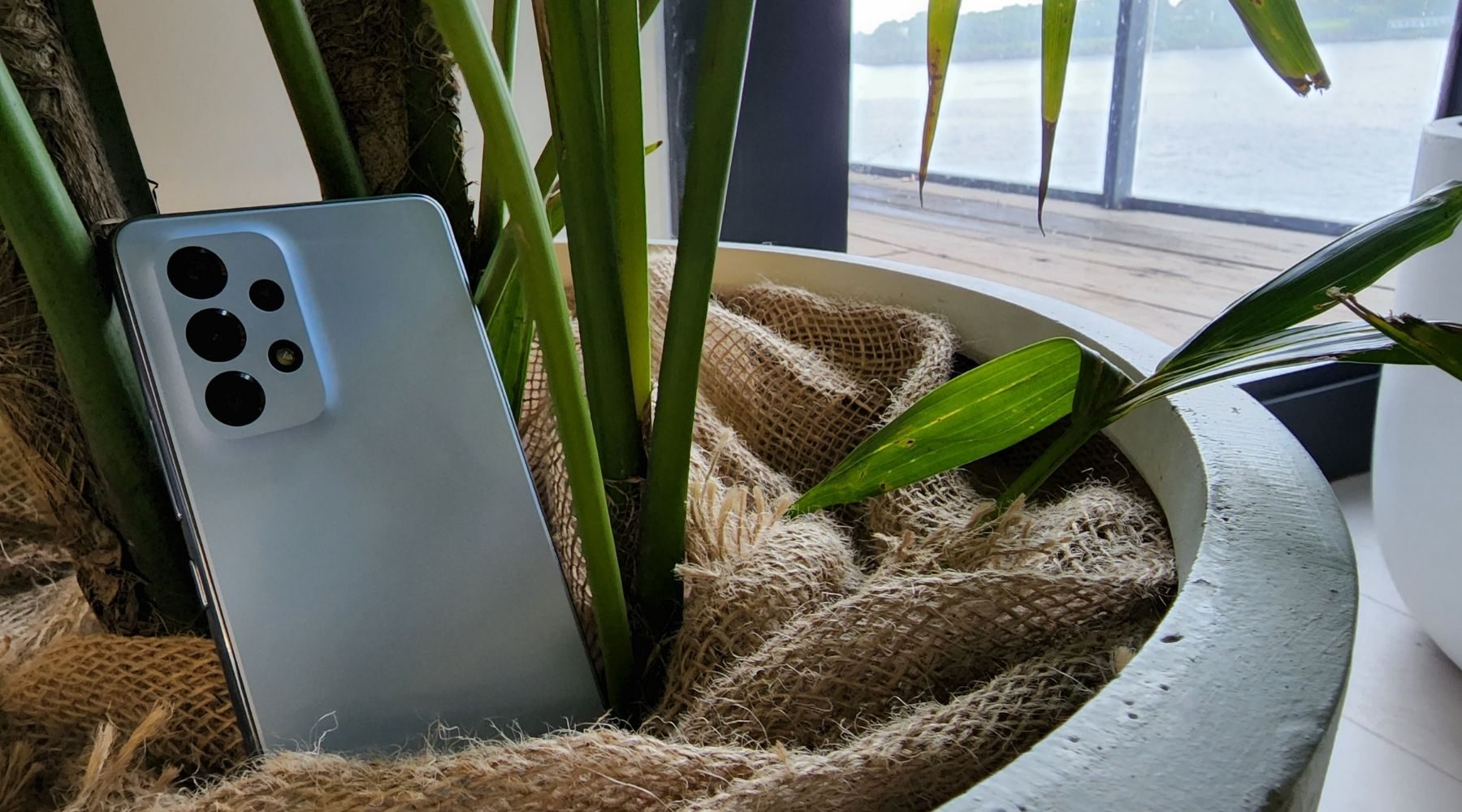 Next up is the Galaxy A53, which is being positioned as the star of the A series show this year. While it's not the top-of-the-range, it's being considered as the best value for money play.

Here you'll find a 6.5-inch Super AMOLED+ display with a 120Hz refresh rate, as well as the same battery, IP67 rating, RAM, processor and storage options as the A73.

It does have a somewhat less fancy camera array though. It comes with a 64MP primary lens and a 12MP ultra-wide and dual macro and depth lenses. The front-facing camera is the same as the A73.

It comes in Awesome Black and Awesome Blue and pricing starts at $699 in Australia.

It will be available from 1 April.

Alternatively, you'll also score a pair of free Buds if you pre-order through Australia's major telcos.

Hop on a plan with Australia's biggest telco. Telstra's now taking pre-orders for the A53:

Pre-orders are also open for the A53 from Optus:

Vodafone and Woolworths Mobile are also offering the A53 on a plan. Find the full pricing breakdown for the A53 here. 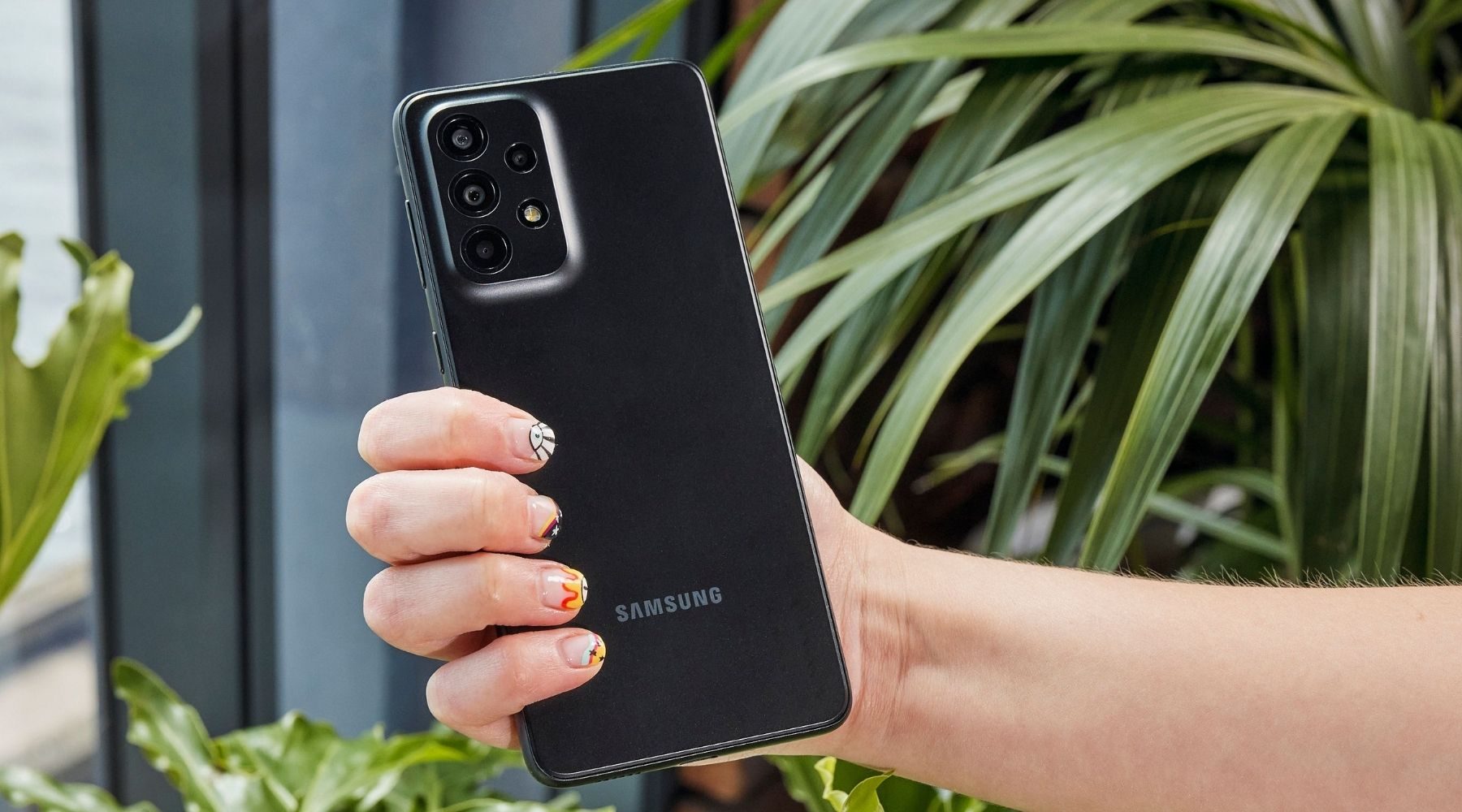 Now we're taking a small step down to the Galaxy A33, although it has the same octa-core processor and 5,000mAh battery as the bigger boys.

It has a 6.4-inch Super AMOLED display with a 90Hz refresh rate, 6GB RAM, 128GB storage and a quad-camera setup. This includes a 48MP primary, 8MP ultra-wide, 2MP macro and 5MP depth lenses. On the front, you'll find a 13MP selfie cam.

It comes in Awesome Black and Awesome Blue and starts at $599 in Australia. It will be available from 22 April.

Samsung Galaxy A23 and A13 Australian price and specs 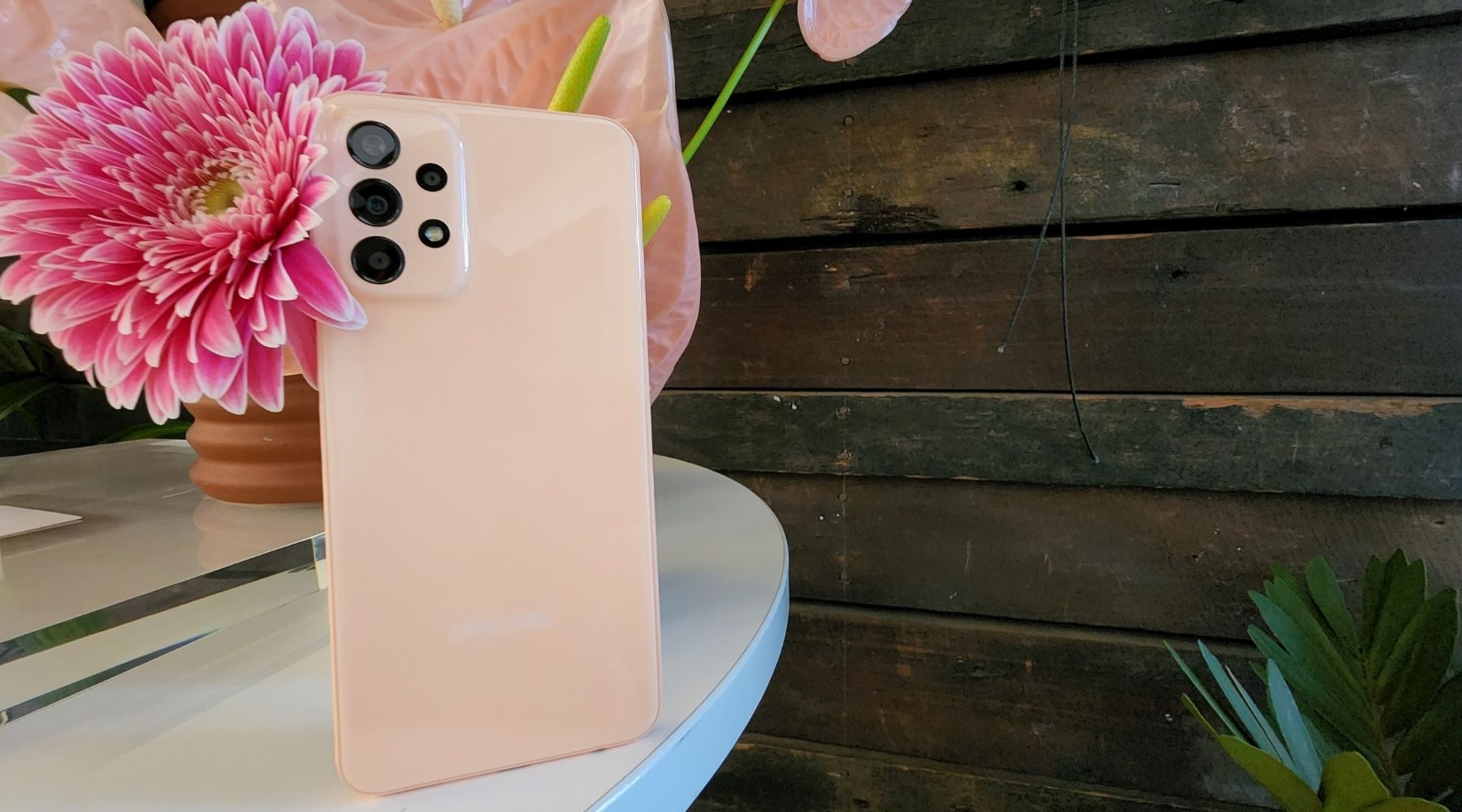 And if you're looking for something even more affordable, there are the A23 and A13.

They also have the same camera array – 50MO primary, 5MP ultra-wide and dual 2MP depth and macro sensors. And at the front, you have an 8MP selfie cam.

They start at $399 and $329 respectively and will be available in Australia on 1 April. They will both be available in Awesome Black, with the A23 also getting a gorgeous Awesome Peach option.