Samsung confirms Galaxy S22 Ultra will be a Note phone 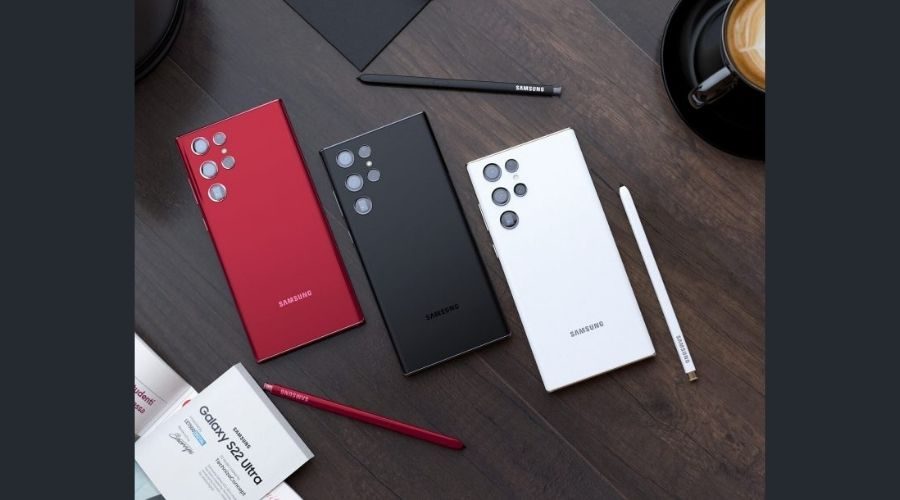 Most Samsung phone releases are beset with leaks around features, design, cameras and nearly every other feature. We've known for quite some time now that the next evolution in Samsung's Galaxy S phone lines was expected to launch in February 2022. Today Samsung confirmed that, along with a few not-so-subtle nods towards what we might otherwise expect to see in the Galaxy S22 family.

In an official Samsung blog post, Samsung's President and Head of the MX Business, TM Roh writes about the history of Samsung Galaxy phones with a specific focus on the Galaxy Note phone series.

Roh notes that when the original Note launched all the way back in 2011 (time flies, folks), "Some balked at the 5.3-inch display" and he's not wrong there. At the time, it was a big leap in phone screen size, even though in 2022, a 5.3-inch phone is generally on the smaller side of the equation.

Note phones have been a big part of Samsung's ongoing phone strategy, with a new Note launching roughly mid-year most years. The exceptions have been the Samsung explosive Note 7 saga of 2016, which saw the handset recalled, and 2021 when the Note didn't launch at all.

Ready to break the rules? pic.twitter.com/CLjrxYtcZJ

"We know many of you were surprised when Samsung didn't release a new Galaxy Note last year," writes Roh, although it did release 2 phones that were rather Note-like in the form of the S-Pen compatible Galaxy S21 Ultra 5G and the Galaxy Z Fold 3, which uses only a few S-Pen variants specifically designed for its softer plastic display.

It's been widely tipped that the upcoming Galaxy S22 Ultra 5G will include S-Pen compatibility, and may even include a socket for the S-Pen, something that was sorely lacking from either the S21 Ultra 5G or Z Fold 3.

Roh's post isn't subtle about Samsung's ambitions for the 2022 iteration of the Galaxy S series, writing that

"At Unpacked in February 2022, we'll introduce you to the most noteworthy S series device we've ever created."

I see what you did there, Mr Roh.

Samsung is being a little more subtle around the other features of the Galaxy S22 Ultra (which some have tipped might indeed be branded instead as the Galaxy Note 22 Ultra or similar), writing that

"With it, you will own the night – taking the best and brightest photos and videos you've ever captured with a phone. You will also dominate the day with power, speed and tools that can't be found elsewhere. You will enjoy cutting edge-innovations made possible thanks to the smartest Galaxy experience yet. All while feeling good about being part of the most sustainable Galaxy ecosystem. And, yes, you will help Samsung rewrite the future of smartphones once again."

Or in other words, it will have enhanced low light photos, a faster processor (probably a Snapdragon/Exynos split, depending on where you are on the planet) and a number of Samsung-specific Android tweaks.

Want to know more about what to expect from the Galaxy S22 Ultra 5G? We've collected everything we know so far here, so you can be ready for when Samsung's next flagship phone is released.