SALT cryptocurrency received over $500,000,000 in loan requests in one week 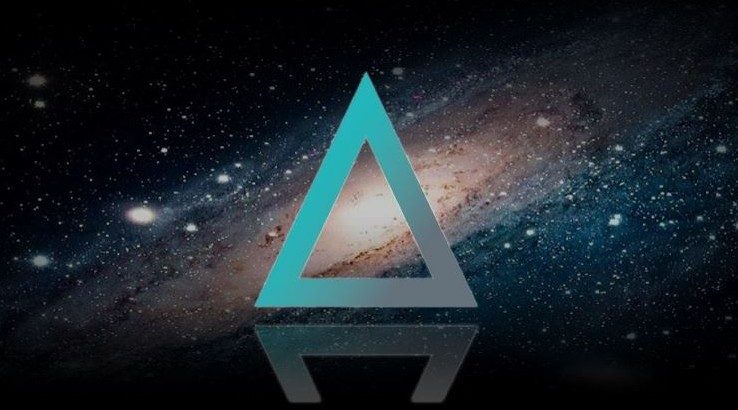 SALT is showing off its proof of demand.

SALT (Secure Automated Lending Technology) is one of those cryptocurrencies that was built for a specific purpose. The system has gone live, and now lets you hold cryptocurrency assets as collateral for a fiat currency loan.

In the first week alone, it received more than $550 million in loan requests against cryptocurrency collateral, of which it's funded over $7 million at the time of writing, starting with those backed by bitcoin and Ethereum.

The loan terms are automated through smart contracts which automatically adjust your borrowing power and loan terms based on the available collateral.

The end result is a system that lets individuals and businesses maintain fiat cashflow and spending power while simultaneously buying up cryptocurrency assets and benefiting from their price increase.

"We are continuing to take a careful and prudent approach to the rollout of our platform and are closely monitoring every detail of these initial loans. This process has been, and will continue to be, invaluable in our efforts to test and improve the technology, systems and policies we’ve built," reads a statement from SALT. "The efforts spent now will be crucial for SALT’s success in the future as we diligently work to address the more than $550,000,000 in loan requests that we received in the first week alone."

What this means for SALT prices

According to CoinMarketCap, each SALT token is worth about US$13.25 at the time of writing. Immediately following its launch, it bumped up to an all-time high of about $17.70, but then quickly settled back the next day. Undoubtedly some traders were cashing in on SALT's initial release.

While the $550,000,000 is a fair amount for a single week, it's still just a drop in the ocean next to the full size of the industry. According to the US Federal Reserve Bank, the value of personal consumer loans only, at all commercial banks in the USA only, was $1.380 trillion as of July 2017. Globally, consumer lending balances at the beginning of 2016 were $42.3 trillion.

That's consumer loans only, from banks only. It doesn't take into account the trillions more in business loans or under-the-radar loan arrangements. It's also worth noting that for the last two decades the personal loans industry has tended to see double digit year on year growth.

For a few reasons, SALT may be in a perfect position to disrupt and profit from this.

The value of the SALT token may also be affected when it switches to the planned proof-of-access system.

The SALT token was always designed to be a proof-of-access token. Essentially, one SALT token lets you use the basic features. More tokens let you unlock higher membership levels, such as higher borrowing limits, more competitive rates and additional products and services.

It's specifically worth noting that SALT tokens used for proof of access will be locked for as long as the user has a loan active. This means the actual number of tokens in circulation at any given time will be considerably lower than the total supply.