Russia’s cryptocurrency loophole: It can’t be seized to pay debts 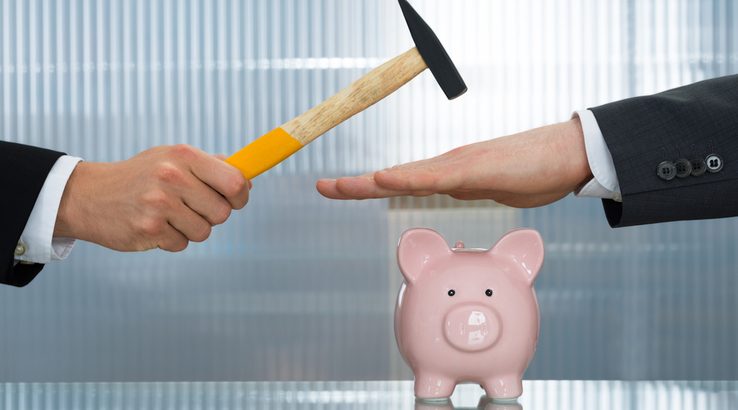 Cryptocurrency has so far defied legal classification, with some interesting side effects.

Ilya Tsarkov declared bankruptcy last year, owing about 18 million rubles (approximately US$317,000). Finance manager Aleksei Leonov was put in charge of seizing and selling his property, during which he learnt that Tsarkov had a bitcoin wallet with funds in it, RBC reports.

Leonov requested a Moscow court to order Tsarkov to hand over the funds as part of the seizure. So began a new discussion on what exactly bitcoin is, with possible legal precedents down the line according to lawyers involved.

It was quickly decided that bitcoin was not a currency as such, but Leonov's lawyers argued that it was property, and could therefore be subject to seizure. Tsarkov's lawyers hit back, arguing that it was simply data, a record in a distributed ledger, and that classifying bitcoin as property would be "like saying that Aeroflot's [Russian Airlines'] loyalty points were property."

"Until they are recognized by the state, this is information, a record in the distributed ledger, but not property," said Tsarkov's lawyer.

In the end, the court decided that it was not property, was not currency and much like raw data, could not simply be seized in bankruptcy proceedings. Leonov disagreed with the conclusion.

"There are no grounds for not including crypto currency, despite the fact that the status of crypto-currency in Russia has not yet been legislated," he said. "Obviously, this is an asset, and if it is not included in the bankruptcy mass, such a precedent will contribute to the outflow of assets in the future."

Many other experts cited by RBC agree with Leonov, arguing that despite technically being data is still carries a monetary value. The popularity of bitcoin as something that can be bought with fiat currency means it undeniably carries value. Others disagreed with the principle of the conclusion but felt that the court had no other option lest they contradict previous cryptocurrency rulings.

One of the main implications of this decision might be that cryptocurrencies could serve as a legally grey debt haven and that one could technically escape creditors just by converting money and assets to cryptocurrency.

It probably wouldn't be a good idea though. Those involved said that the decision might still end up in a higher court, which might rule the other way. Plus, Tsarkov's bitcoin wallet reportedly held only 0.19BTC (about US$2,100 at the time of writing). Courts probably wouldn't let a crypto millionaire deliberately escape debts like that.

It also highlights the challenges involved in actually seizing crypto assets. You can't show up with a truck and haul bitcoin away, and there's no actual authority with any power over a properly decentralised blockchain, so courts as a whole can't order the institution as a whole to hand over someone's bitcoin. Plus, there's always the possibility of better-hidden cryptocurrency assets. Tsarkov could have been a Monero millionaire, but it would have been almost impossible to prove. These are the same problems being encountered in similar arenas like divorce courts.

This case highlights the legislative challenges arising from the creation of an entirely new class of data, as well as the potential implications of leaving cryptocurrency in legislative limbo.