The ROCCAT brand has gained a lot of attention over the past several years. While the German PC hardware manufacturer has been around for more than a decade, it's only fairly recently that its products have started to appear side-by-side with the likes of Razer and HyperX in comparisons and on store shelves.

Having tested the ROCCAT Vulcan 120 AIMO wired mechanical keyboard, it's clear that ROCCAT has earned its place in the conversation. From its robust design to its top-notch performance, the Vulcan 120 AIMO is a shining example of ROCCAT's engineering capabilities. Unfortunately, excellence on the hardware side is hamstrung by an obtuse software package that fails to live up to the industry standard. 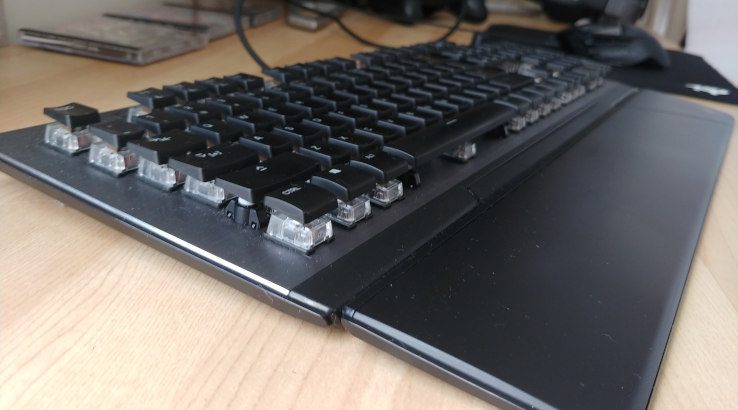 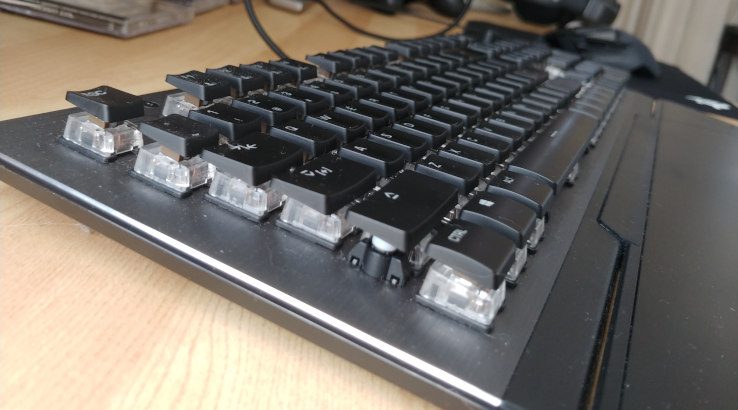 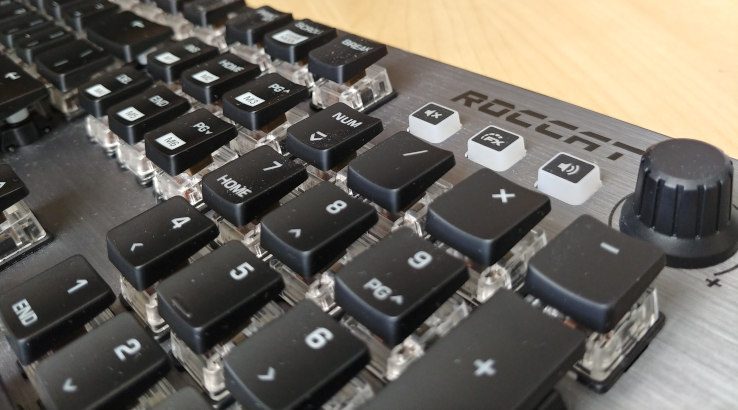 Should you buy the ROCCAT Vulcan 120 AIMO?

ROCCAT could have had a real gem on its hands with the Vulcan 120 AIMO. From a hardware perspective, it's a tremendously well-built keyboard with a sleek style, a resilient design and tight, responsive switches. On the software side, industry-standard features are either missing, obscured or bizarrely limited in their functionality.

With a similar price tag to keyboards like the Logitech G815 and the HyperX Alloy Elite RGB – both of which are more-complete packages – the Vulcan 120 AIMO is in a tough spot. It's a keyboard with caveats. For some, those caveats will be a cost too steep to pay. For folks who can look past its software shortcomings, though, there's an excellent gaming keyboard waiting to be found. 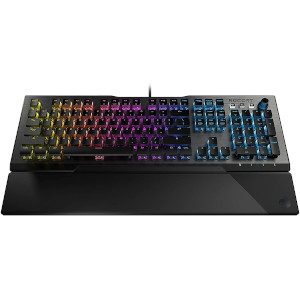 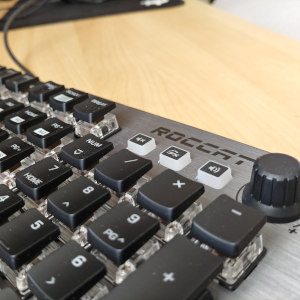