Quick verdict: The Roccat Kone Pure Ultra successfully combines the speed of an ultra-light gaming mouse with the comfort of an ergonomic design.

While the Roccat name isn't quite as well-known as Razer or Logitech, the German company has been manufacturing PC hardware for well over a decade. Its experience in this field led to gaming headset manufacturer Turtle Beach acquiring the company in 2019, raising both the awareness and availability of the brand worldwide.

One of the first products to come out of Roccat following the acquisition was the Roccat Kone Pure Ultra, an ultra-light offshoot of its well-established Kone gaming mouse line. To distinguish itself from the increasingly-competitive ultra-light market, the Kone Pure Ultra places greater emphasis on ergonomics, making it an attractive choice for folks wanting speed and comfort in a single package. 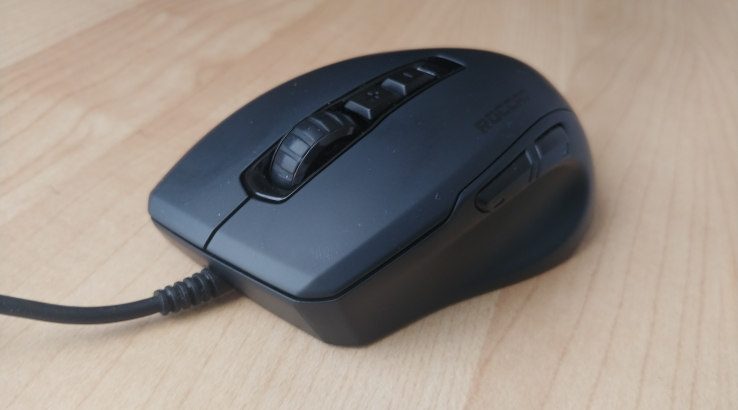 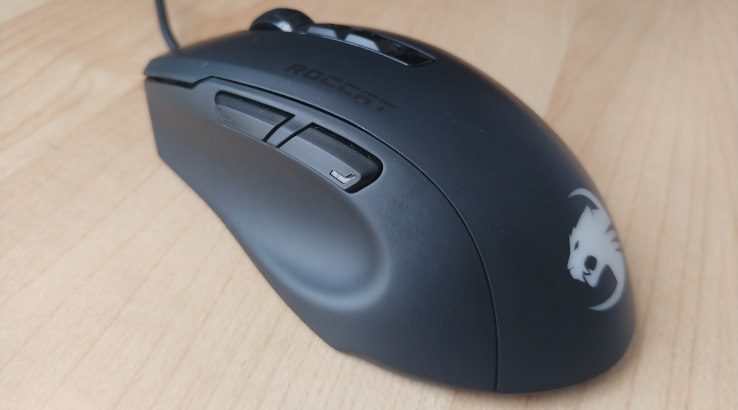 Should you buy the Roccat Kone Pure Ultra?

Amid a growing number of ultra-light gaming mice, the Roccat Kone Pure Ultra stands out thanks to its emphasis on ergonomics. Comfortable curves provide the support necessary to take full advantage of the Kone Pure Ultra's agility, while the Owl-Eye optical sensor keeps pace in delivering reliable tracking performance even in the most intense in-game engagements.

It's not without its flaws. Occasionally-ambiguous click feedback can be frustrating, especially when it crops up in high-action moments. And the awkward shape and positioning of the thumb buttons is a real disappointment, severely undermining their usefulness.

Still, if you're in the market for an ultra-light gaming mouse that doesn't sacrifice comfort, the Roccat Kone Pure Ultra is definitely worth consideration. 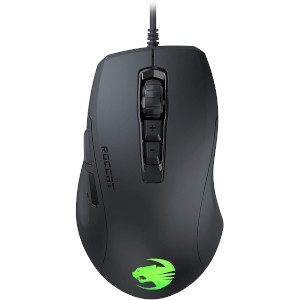 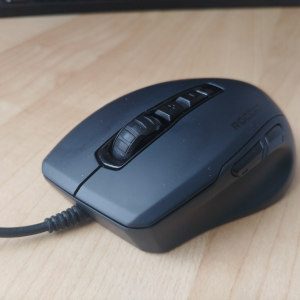