Quick verdict: The Roborock H6 rather shamelessly looks like a Dyson stick vacuum, at a lower price point, but it covers the basics of carpet maintenance pretty well. 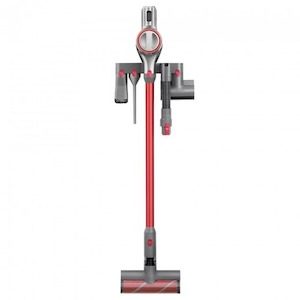 A brand name like Roborock sounds like it belongs in a 1980s cartoon, but it's actually a Chinese brand perhaps best known for partnering with Xiaomi on a range of robot vacuum cleaners under that company's Xiaomi Smart Home platform. The Roborock H6 isn't a robot vacuum cleaner, but instead a stick model, designed pretty clearly to take on the likes of Dyson.

The question that inevitably pops up whenever these lower cost equivalents come to market is whether it's worth betting on them or sticking with a known quantity. The Roborock H6 delivers quite a lot of performance for those with smaller spaces to vacuum, although it's not without its quirks. 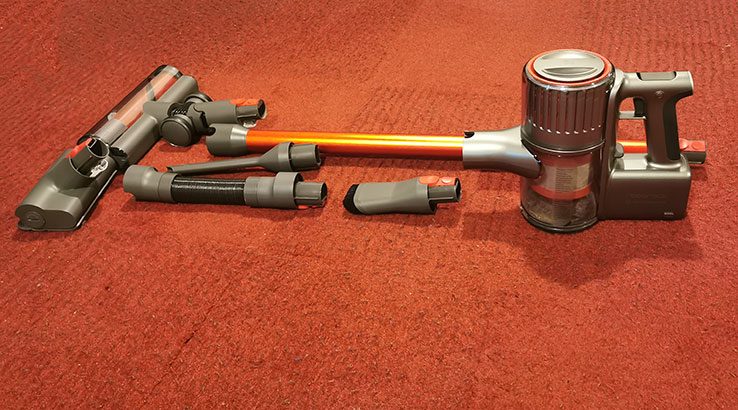 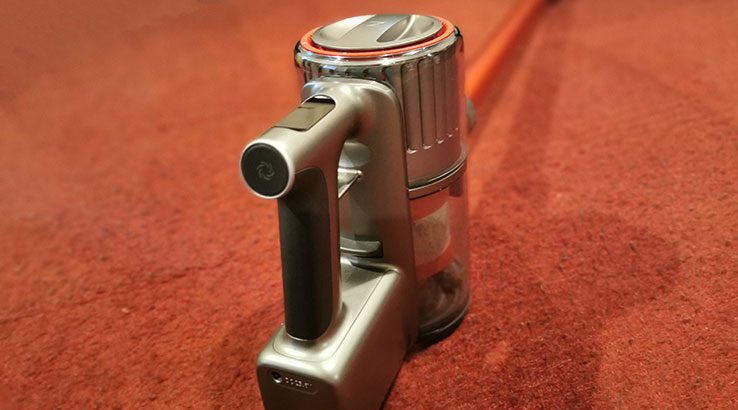 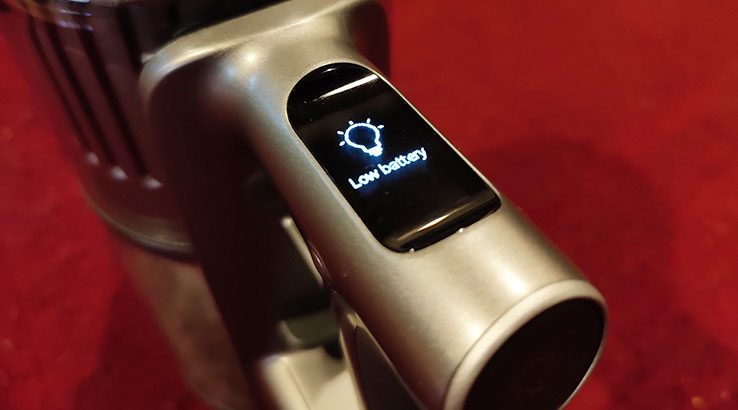 Should you buy the Roborock H6?

The Roborock H6 isn't exactly shy about taking on the likes of Dyson's V11 range as well as stick vacuum options from the likes of LG or Samsung. With a light carrying weight and good optional tools at a price point a little lower than its competitors, it makes a compelling case if you want the convenience of a stick vacuum without the heavy hit to your wallet. 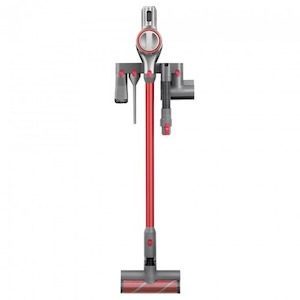