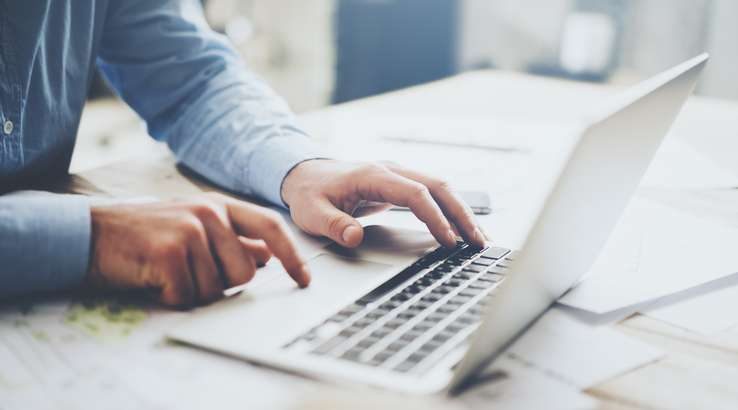 Six Park, a robo adviser which launched in 2014, is expanding its robo advice service via a partnership with SMSF Warehouse. The new partnership will give more pre-retirees the ability to run their own self-managed superannuation fund (SMSF).

As part of the new partnership, Six Park will earn a fee for referring clients to SMSF Warehouse, an SMSF administration service and tax agent registered with the Australian Securities and Investments Commission (ASIC).

"Many people call robo advice the 'democratisation of investing'. In a way this offering democratises SMSFs by making them more cost-effective and accessible than ever before," Patrick Garrett, CEO of Six Park, told the AFR.

Six Park says the partnership will make SMSFs more accessible for those with smaller balances, including those with balances under $150,000, despite recent concerns from the corporate regulator ASIC around SMSF balances.

In 2015, ASIC said it would crackdown on providers offering low-balance SMSF services, saying funds with balances below $200,000 may not be in a client's best interest as the fund is unlikely to be properly diversified.

"We find it frustrating when we read that SMSFs need to be anywhere from $200,000 to $200 million just to be cost-effective and get properly diversified. That's just wrong.”

"With the emergence of ETFs (Exchange Traded Funds) and robo advisers, there are now low cost, transparent and trustworthy ways to get investment diversification," Garrett said to the AFR.

SMSF Warehouse has already been stung by ASIC in 2015 when it was ordered to pay a large penalty for misleading consumers with its advertising, claiming it offered a free SMSF setup.

However, Six Park is confident with the new partnership, saying SMSF Warehouse now has stronger compliance and regulation practices in place as a result of the ASIC penalty.

"We're not providing advice to anyone as to whether an SMSF is suitable for them, we're not licensed for that. If somebody walked through our door and said we're going to set up an SMSF with $50,000 we can't stop them. We certainly don't encourage that," said Garrett.

Six Park said the service will not have any trade, transaction or rebalancing fees, but there would be an annual administration fee from $990, a set up fee from $150 and another annual fee that is dependent on the balance of the fund.