Road fatalities in Australia are on the rise - finder.com.au

Road fatalities in Australia are on the rise 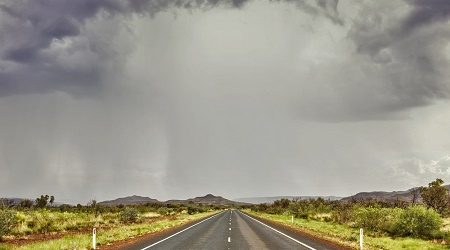 But passenger deaths have been decreasing in recent years.

Road deaths in Australia have been rising progressively, and while there have been substantial increases in the number of drivers killed in crashes, passenger deaths have been gradually decreasing over the last few years.

The latest road death statistics, released by the Bureau of Infrastructure, Transport and Regional Economics (BITRE) reveal there were 120 road deaths in July 2016, 26.8% higher than the same period five years ago.

Deaths of people aged between 0-16 has been falling dramatically over the last five years at a rate of 7.9% each year. Between July 2015 and July 2016, there was a 15.7% decrease in the number of young people killed in road accidents.

Western Australia (+280%), Victoria (+44.4%) and the Northern Territory (+25%) recorded the highest number of road deaths over the last year, while Tasmania witnessed the biggest decrease (-66.7%).

If you've been involved in a car accident, follow our step-by-step guide for what to do and who to contact.