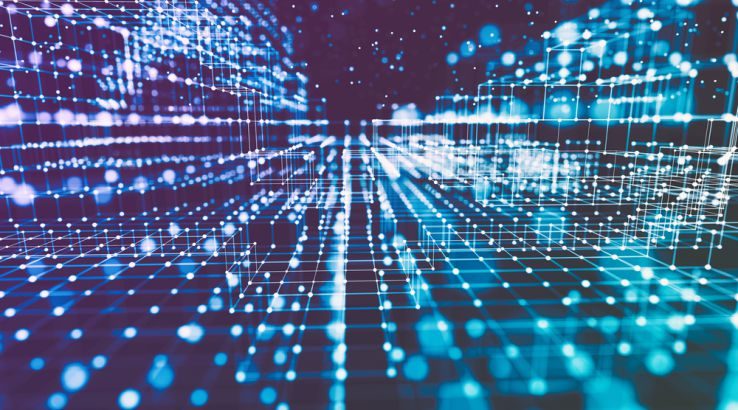 "There is a real demand for Blockchain training and a skills gap in the market that needs to be addressed."

RMIT is now offering a short online blockchain course. The Developing Blockchain Strategy course costs $1,600 a head and runs for eight weeks. While the words bitcoin and cryptocurrency will inevitably come up, the focus is on understanding the technology itself, and its potential as a disruptor.

"There is a real demand for blockchain training and a skills gap in the market that needs to be addressed," said Alan Tsen, Melbourne manager of Stone & Chalk, the fintech company which helped RMIT create the course.

This skills gap has become apparent around the world, with freelance site Upwork also noting a distinct demand for people with blockchain, cryptocurrency and financial expertise.

"Blockchain has the potential to automate, and disintermediate, the institutions and services that underpin our lives. It could change how we interact online, who controls our information, and shift the incentives that guide businesses and cooperative systems," says the RMIT website, with the university Vice Chancellor describing the tech as "a core part of contemporary digital literacy".

Other universities have already started including blockchain technology and cryptocurrency in their core financial and technology coursework, but the RMIT program might be one of the more focused short courses, with a focus on business strategy rather than just the nuts and bolts of the technology.

The nuts and bolts might be the most potentially difficult areas though, with cryptocurrencies even creating their own programming languages.

Blockchain education has moved into other areas as well, such as police work. Scammers and thieves have proven to be early adopters, quickly moving into the cryptosphere while law enforcement struggles to catch up. When a Russian couple was recently robbed of US$100,000 worth of cryptocurrency in Thailand, police pointedly told the victims that they didn't know much about the technology and didn't know how to track or recover it.

And over in India, someone has floated the idea of IndiaCoin, a free training cryptocurrency for law enforcement to practice with. Ironically, a blockchain-educated decisionmaker might turn down IndiaCoin, because they know it's relatively easy for anyone to create their own cryptocurrency and that it could probably be more cost-effectively done internally.

Legislators have similarly found themselves in catch-up mode, tackling the tech with varying degrees of knowledge around the world. It seems likely that decisionmakers are rushing to attend their own blockchain and cryptocurrency seminars around the world.

If there's a downside to blockchain courses, it might be that by the time they're over it's time to start learning about directed acrylic graph ledgers instead.