The rise of global digital currencies 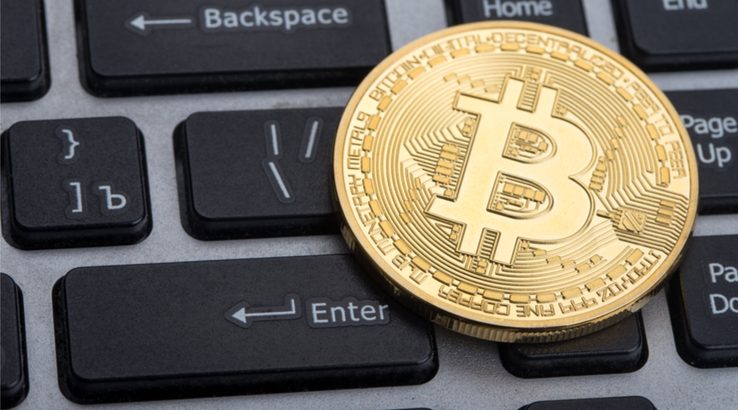 What will blockchain technology and the inevitable rise of digital currencies mean for the investments around the world? Finder.com.au speaks to Fran Strajnar, BraveNewCoin Co-founder and CEO, to find out.

Technological innovation and changes to the way we manage our money go hand in hand. Throughout history, technology has always been a driving factor in transforming the way we pay for purchases and send money, mobile banking being the most recent example.

Blockchain is a distributed digital ledger which provides transparency when recording digital transactions. Its decentralised nature makes it highly secure, while the fact that it records a continuously growing list of transactions means that blockchain can be used to prove who owns what at any point in time.

Developed in 2008 to track digital currency bitcoin, blockchain technology was quickly recognised as a game-changing technology by a wide range of governments, banks and fintech businesses. One such business was blockchain data company BraveNewCoin, the Melbourne-based provider of blockchain and digital assets data and research.

“Several years ago we realised that blockchain technology has created a new asset class,” explains Fran Strajnar, BraveNewCoin Co-founder and CEO. “First there was bitcoin, which represented the dematerialisation and digitisation of currency. Now we are seeing all sorts of value digitised, from bonds and commodities to real estate and intangibles like brand equity and intellectual property. We asked ourselves, ‘What's it going to take for this new asset class to go mainstream?’ and proceeded to build a blockchain data company to track and develop the new asset class.”

“We build spot pricing, indices, analytics and blockchain tools,” Strajnar explains. “The world's largest inter-dealer brokers distribute our pricing products to the global forex community. This helps get exposure to bitcoin and the blockchain-based asset class. In turn our products are then used to create new instruments and securities products.”

However, integrating blockchain into existing systems is often far from easy. “Which blockchain? Which application? What problem is being solved? Blockchain integration stretches from business considerations, right through to conceptual solution design and finally technical considerations,” Strajnar says.

“One of the biggest areas of focus for the whole sector is middleware or inter-operability tools so after we have a commercially viable solution designed, we can integrate and get all that wonderful programmability and efficiency from a blockchain into conventional systems.”

Despite the many potential uses and applications of blockchain – including everything from electronic voting to transferring the ownership of shares – Strajnar still rates bitcoin as the most interesting and important application of the technology.

“As much as many people still hate to admit it, bitcoin is the 'Killer App'. The implications of a truly digital currency transcend geographic, cultural and political boundaries and pave the way to transforming everything from cross-border payments, remittance, to banking the un-banked,” he says.

Of course, bitcoin is still a long way off being adapted into the mainstream, but banks and financial institutions around the world have long been aware of the implications of blockchain technology for digital currency. In 2016, CommBank partnered with several other global banks to test the efficiency of blockchain technology, while Westpac and NAB joined the network of global fintech provider Ripple, with an eye to using blockchain for payments and settlement.

More recently, Bank of China and HSBC made headlines when they were looking at ways blockchain technology could improve everything from cross-border payments to property valuations.

Right around the world, there are scores of banks and financial institutions exploring the benefits of blockchain. The outcome of the banking revolution remains to be seen, but Stranjar believes one thing to expect is the creation of state-issued digital currencies.

“People’s Bank of China Coin (PBOC-C), a digital Yuan, is already in the pipeline. We will see a CitiBank Coin. We will see Starbucks rewards move to a blockchain simply because of the efficiency and inter-operability gains in doing so,” he says.

“Blockchain technology has far-reaching implications well beyond finance; however, finance is the biggest incentive to transform with this technology. Core banking, central banking, international payments, post-trade settlement, supply chains, etc are all being explored with blockchain technology.”

And the changes this will lead to are expected to be huge.

“The end result is a set of standards and protocols for end-to-end standardisation of any type of value transfer,” Strajnar says. “A completely integrated, seamless financial architecture is evolving. I would go as far as calling it the well overdue Financial Renaissance we've all been waiting for.”