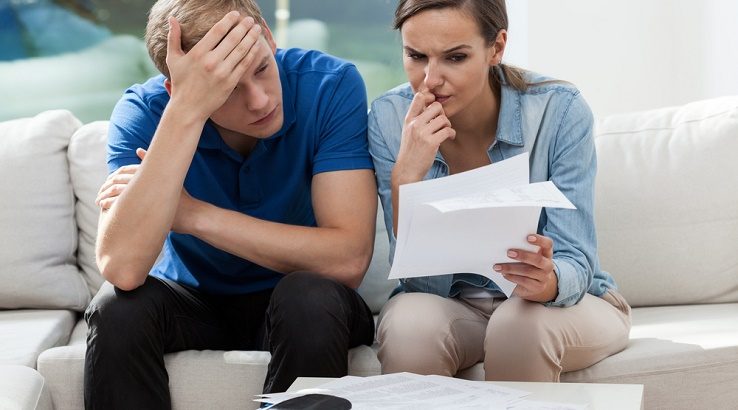 During the 2016 - 2017 financial year, claims-related compliance breaches in the insurance industry soared by 73%. The news comes from a report giving insight into the internal affairs of insurers enrolled in the voluntary General Insurance Code of Practice. Insurers' adherence to the code is strictly monitored by the General Insurance Code of Governance Committee (GICGC).

Insurance market at a glance

Report statistics revealed motor insurance accounts for most policies with a market share of 37%. The second largest insurance group, home insurance, sits at 28%, followed by personal and domestic property policies at 18%. The total number of insurance policies decreased across most insurance classes, with sickness and accident insurers reporting an 84.7% plunge in policies. Motor insurance and property insurance did not decrease.

What does the latest report show?

Claims-related practice breaches have exploded! During the reporting period, there were 6,613 breaches of varying severities. Most of the code compliance failures related to Section 7 of the original insurance code mandate, which deals with the timeliness with which insurers must deal with communications and claims.

Of the total compliance discrepancies, 10 were significant.

Why the upsurge in claims breaches?

The report blamed catastrophes for the increase in code breaches. In the previous year, there were 41,114 catastrophe based claims. In this year’s report, the number of lodged catastrophe claims shot up to 182,565 with losses totalling an estimated $2.76 billion.

Added to the claims from significant storms and weather events, the compliance body said some businesses had experienced rapid growth that created a staffing shortage. Outsourcing claims handling also played a factor in the breakdown of code adherence.

In one case, a company's claims email inbox had a backlog for 10 weeks where it failed to meet the required 10 day response time. The claims manager was aware of the delays but did not elevate the issue or make a report.

“This trend highlights the need for Code subscribers to maintain rigorous compliance frameworks for claims handling and do more to prepare for influxes of claims so that service standards are maintained during times of high claims volume," Briggs said.

“In 2017−18, the Committee would like to see Code subscribers improving the completeness and consistency of data on withdrawn and declined claims. Central to this will be efforts to develop a shared definition of partially accepted claims," she said

The GICGC is the group tasked with overseeing the implementation of the voluntary General Insurance Code of Practice. The GICGC compiles an annual report, giving insights into the operations and internal affairs of the insurance industry.

Don’t wait until you make a claim to find out how good your insurer really is. Compare car insurance deals here and find the answers to the most common motor insurance questions.