Quick verdict: Ring's updated low-cost video doorbell is easy to install and provides great video monitoring, but the switch to a fixed battery makes it somewhat a downgrade as well. 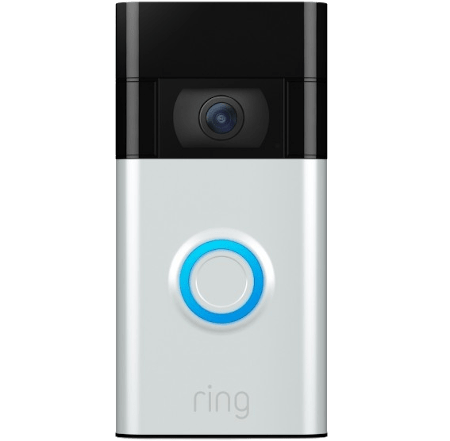 Amazon subsidiary Ring has sold a wide variety of home security products in Australia over the years, but it's easily best known for its video doorbell product. The Ring Video Doorbell 2nd Generation (not to be confused with the older Ring Doorbell 2) doesn't radically reinvent the way you might use such a product, but it does add very crisp 1080p video and some exceptional low-light pick-up of moving objects.

The trade-off is that Ring has dropped the use of easily swappable batteries in favour of a fully sealed battery. Just how problematic a change that is will depend on whether you've purchased prior Ring products or not. 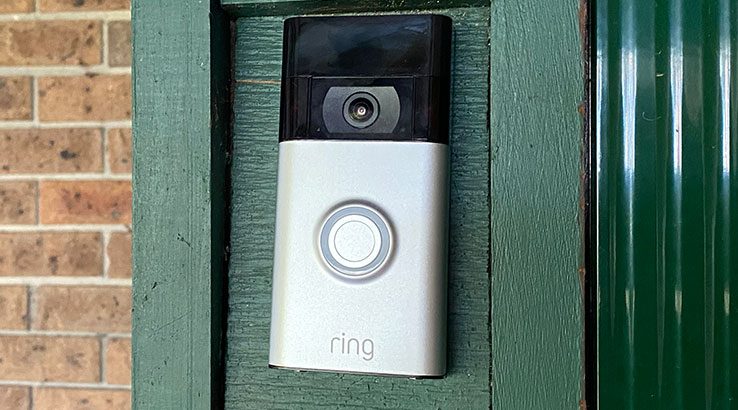 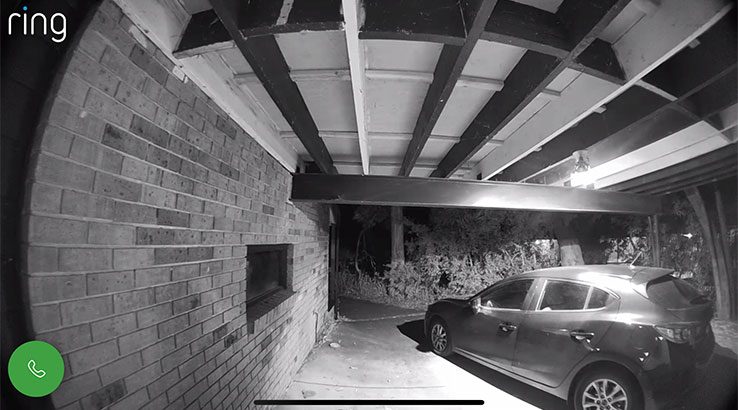 Should you buy the Ring Video Doorbell 2nd Generation?

The Ring Video Doorbell 2nd Generation is the entry point into Ring's doorbells, and that's very much reflected in its asking price, which is considerably lower than prior Ring doorbells have been. You do have to weigh up that asking price against the inconvenience of its sealed battery and the fact that it only supports 2.4Ghz Wi-Fi.

Amazon's track record with privacy in relation to Ring hasn't always been a sterling one, and while the company says that it's doing less intrusive work there now, you've also got to weigh that up.

However, if you're just dipping your toes into the smart doorbell space, there's a fair amount to like about the Ring Video Doorbell 2nd Generation.