The Reserve Bank has cut the cash rate for the first time since 2016: Here’s what it means for your mortgage 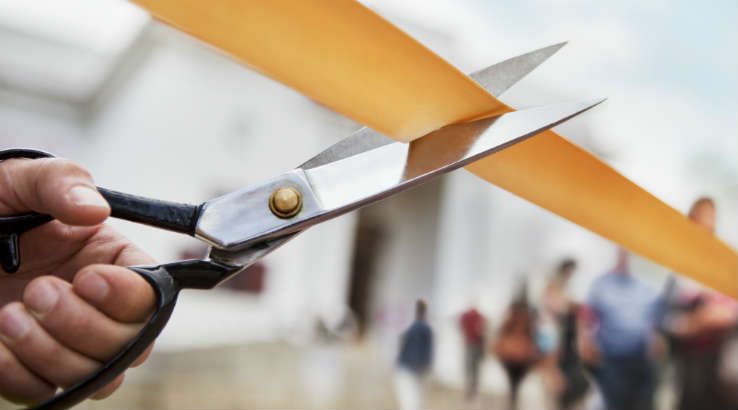 As variable interest rates drop, borrowers really need to look for a better deal. Buyers should note that lower rates could push prices back up.

The Reserve Bank of Australia (RBA) today announced it would cut the cash rate to 1.25%. This is the first move the bank has made since it last cut the rate to 1.50% way back in August 2016.

A cut was widely expected, with 95% of Finder's expert panel predicting this outcome in our cash rate survey.

This is big news: the cash rate guides lenders in setting their variable mortgage rates, among other things. When the cash rate decreases we can expect many lenders to pass on the cut in the form of a lower interest rate.

Lenders are not obligated to pass on the cut, but given the competitive state of the mortgage market it's reasonable to expect many lenders to do so.

Lower mortgage interest rates mean two things: cheaper monthly repayments and the potential for property prices to rise. But you might need to do some work to get a lower rate for yourself.

Let's break it down.

A lower interest rate means you pay less interest and your monthly repayments decrease. In effect, this makes money cheaper to borrow.

For many Australians struggling with large debts and mortgage stress, lower repayments will be very welcome news.

Using our loan repayment calculator we can calculate their monthly repayments to be $2,826 a month.

That's a difference of $85 a month or $1,020 a year. For borrowers struggling to make repayments this is a significant saving.

But there's no guarantee you'll benefit from the rate cut right away. Your lender may choose not to cut rates. Or it may only offer a new, low rate loan to entice new customers.

Here's what you need to do:

When money is cheaper to borrow (because interest costs are lower) then more people are able to buy property and borrow more.

This can drive property prices up. It's exactly what happened when the RBA began making regular cuts to the cash rate in 2011.

Further cuts came again in 2015 and 2016 and the market responded with further price increases.

But this cut may not have quite the same effect. Prices have fallen quite a lot in Sydney, Melbourne and elsewhere since 2017. There are many factors behind this and a lower rate may not be enough to boost the market as interest rates are already quite low.

Economists and commentators are quick to point out that one cut to the cash rate can take months to impact the actual economy and even then only minimally.

Looking at the last decade of the RBA's decisions in the graph below, it has never cut once and left it there.

Of course, the RBA had a lot more room to move in the past. The cash rate has never been this low before.