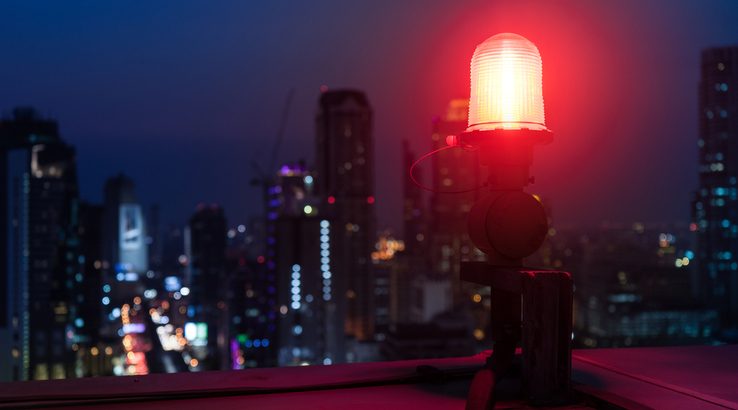 3,686 of a million scanned. Only a 0.36% fail rate, but each might cost hundreds of millions of dollars.

Humans ruin everything. And unfortunately, they're still the ones who program the much less fallible machines.

This human error is on full show in a new report. Researchers took an automated walk through almost a million live Ethereum contracts to search for vulnerabilities. They successfully identified and tracked down 3,686 errors, with ties to millions of dollars worth of Ethereum, suggesting that about 0.36% of all Ethereum contracts might be flawed.

The system they used to uncover these errors was also able to uncover the famous Parity bug which recently locked away about $160 million at-the-time-worth of Ether forever, in one of history's more expensive programming errors.

Blockchain architecture is uniquely tamper-proof, but sometimes there are very legitimate reasons to go tampering.

The different types of broken

The researchers divided the flawed contracts into three rough categories and gave each one a vaguely poetic name.

Systems will frequently depend on multiple contracts, so incidents will often involve more than one of these. For example, the Parity library contract was suicidal, while the its wallet contracts were greedy.

The Parity wallet project had raised a couple hundred million dollars worth of Ether when someone supposedly accidentally, potentially deliberately, killed the Parity library contract (suicidal).

Unfortunately, the Parity wallets were also greedy, so this ended up permanently freezing all the Ether in its wallets, forever out of reach. Oops.

There are many situations in which a contract will need to release funds. For example, Ethereum games will often have some mechanism for players to win Ether, and there's often a mechanism for contracts to send all funds back to the owner's wallet in the event of an attack, or as a kind of fail-safe.

But prodigal flawed contracts are ones which have a method by which an unrelated address, without any connection to the contract, has a way of withdrawing funds from the contract without a valid reason.

One example the researchers found was a bounty contract that let anyone with the right know-how claim all the bounty funds.

Kill switches are also relatively common, to be used when a contract is malfunctioning, under attack or otherwise needs to be gone. Or accidentally in some cases.

One of the suicidal contracts the researchers discovered, other than Parity, was a system that didn't properly set permissions for invoking the kill switch. Kind of like a self destruct button that any passerby could push.

These are contracts which risk freezing all their Ether. The most common example found in this study was contracts that were able to receive Ether, but simply lacked any possible way to send Ether out. Any Ether sent to these would be lost forever.

How are these problems being solved?

Ethereum contracts use their own programming language called Solidity. The downside of this is that programmers need to learn a new language to create Ethereum contracts, and mistakes can be very expensive and literally impossible to resolve if they're not caught in time. This is often regarded as one of Ethereum's main flaws.

When these errors or attacks do occur, they can sometimes be resolved by forking the entire Ethereum ecosystem. Whether this should ever be done is an ongoing debate. At the moment, core Ethereum developers maintain that it should not ever be an option, and that introducing it as an option will only make the system more centralised and subject to corruption.

It's only ever been done once before, and that was following the DAO attack. The funds were recovered and the damage was undone, but the ideological schism had the side-effect of creating the Ethereum Classic fork.

While people are still putting forward their opinions, it's looking fairly unlikely that there will ever be a built-in mechanism for recovering funds lost to programming errors.

But there are still other ways the problem might be resolved.

But despite these issues, Ethereum's price and market cap are obviously still very much alive and well.