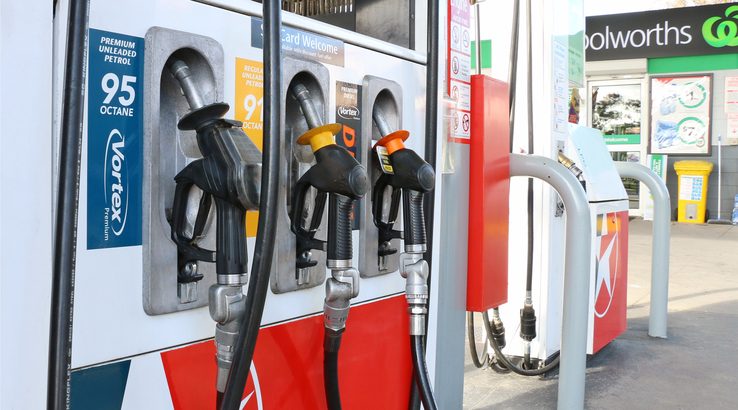 Fuel efficiency is a lot worse in real world conditions, and emissions are up to eight times the legal limit.

Research commissioned by the Australian Automobile Association (AAA) in the wake of the Volkswagen emissions scandal in the US shows that Australia might have a problem of its own. Fuel consumption labels are mandatory for new cars, giving car buyers an indication of fuel and emissions efficiency. However, the study has shown that they're functionally inaccurate and bear little resemblance to how cars actually perform in real world conditions.

To get the information for the label, cars are tested in laboratory conditions, but these are simply no match for real world driving. In fact, of the 17 cars tested only one of them performed accurately and in line with its labelling.

On average, the fuel consumption was 25% higher, with the worst vehicle consuming 60% more fuel than its sticker claimed. In one case, the real world emissions were up to eight times the legal limit. With 2017 on track to being a bumper year for new car sales, this might have major implications.

The cars to watch out for

While the report doesn't "name and shame" specific makes or models, it's bad news all around. Cars were tested based on their popularity and researchers had the intention of getting a good sample of new vehicles widely sold in Australia. Every single vehicle, except one, consumed more fuel and released more emissions than indicated by the label. No tested manufacturer was immune to the problem.

All vehicles tested were from 2014 or newer and were selected to represent a wide portion of Australia's new car fleet across a range of manufacturers, and vehicle and fuel types. What this means is that if you buy a new car in 2017, or have bought a car since 2014, it's likely to be costing more than you expected.

There were differences depending on whether the engine tested was cold or warm, but average fuel consumption was generally much higher than the official figures indicated across the board. If you were planning on buying a diesel vehicle it might be particularly important to remember this, although all fuel types had similar issues.

One vehicle was tested in both petrol and LPG configurations, where the LPG emissions label for a hot engine proved to be particularly inaccurate.

"They also place a huge question mark over the fuel and cost savings the Government is offering Australians under its proposals to introduce tougher vehicle emissions restrictions. Our test results are a warning to Australians to take the Government's promises of fuel and cost savings with a grain of salt, and expect those savings to be significantly less than what's promised."

It's always a good idea to look for ways to save when buying a new car, but with the running costs being higher than expected, it may be even more important. If you haven't updated your car insurance since purchase it might be worth checking for a better price to help defray costs.

Similarly, the proliferation of taxi apps like Uber means it's gradually getting more cost-effective to catch a ride instead, and let someone else worry about petrol costs. (You can get promo codes for discounted Uber fares here).