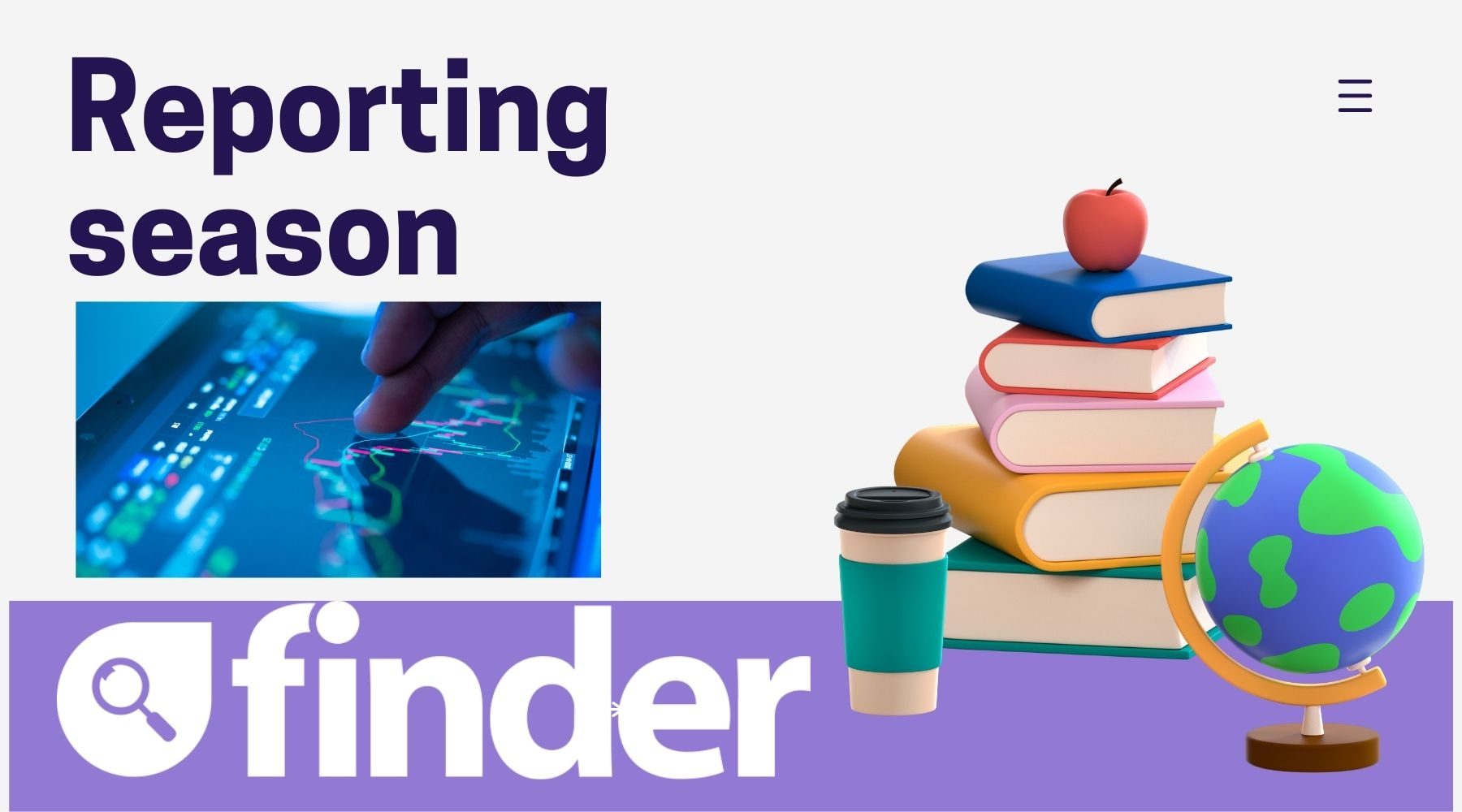 Reporting season is starting to heat up, with a Big Four bank, a construction giant and an entertainment company all showing how COVID-19 has impacted their respective businesses.

There were 2 quarterly updates and 3 half yearly results that investors need to know about.

Starting with the quarterly updates were 2 of Australia's biggest companies: ANZ and James Hardie.

The Big Four bank had a mixed message for investors.

In the short-term, lower-interest rates are continuing to hurt its bottom line, but it appears to be a temporary issue with central banks around the world discussing the likelihood of rising interest rates.

The bank spoke of facing increasing competition which is putting pressure on its net interest margins (NIMs).

Similar to rival Westpac who also announced tightening NIMs, ANZ told investors it had an 8-point decline in its NIMs during the last quarter.

This means the difference between what the bank can borrow money at and charge its customers is falling, which hurts its profitability, although rising interest rates is likely to offset this issue longer term.

The bank also spoke of softer revenue for the fourth quarter as well as run-the-bank costs remaining fairly flat.

The producer of high-performance fibre cement and fibre gypsum points to another strong quarter.

While its European products segment grew by 14%.

Overall in the 9 months ending 31 December, net profits from ordinary activities increased to US$2.65 billion.

Moving on to the half-year results, starting with Star Entertainment.

The gambling and entertainment company revealed the full impact of lockdowns to its bottom line.

According to its latest share market announcement Star expects to report normalised earnings before interest, tax, depreciation and amortisation (EBITDA) of $28-$30 million in 1H FY2022 and a normalised net loss of $73-$75 million.

In its announcement, Star also announced remediation for underpaid employees.

During a 6-year retrospective wage review, salaried team members missed out on payments under the "better off overall" award.

Over the review period, the number of team members on annualised salaries underpinned by an award is approximately 2,200 and The Star plans to take a provision of approximately $13 million in its 1H FY2022 accounts for the expected cost of remediation.

However, the company speaks of a brighter future ahead.

It notes that post 11 October when guests were allowed to return to its Sydney casino, revenue increased by 29% compared with the corresponding period last year.

Its Queensland operations remained stable despite the state closing domestic and international borders throughout the period.

According to its latest ASX announcement, interim profits are up 91.5% to $129 million.

As such the investment company will pay a 16 cents per share dividend to investors.

The rebound in first half profits was largely due to a strengthening economy, with the income focused fund seeing its investments recovering and paying dividends again post the worst of the COVID-19 pandemic.

Argo shares were slightly up at $9.95 at the opening bell.

The global mining-tech company also came to the market with strong results for investors.

According to its latest statement, first half yearly revenue is up 34.9% to $167.8 million.

Overall, the company said its strong growth was off the back of significant uplift across the regions for its sensors and software.

Shares in Imdex are up 4% to $3.08 following the announcement.