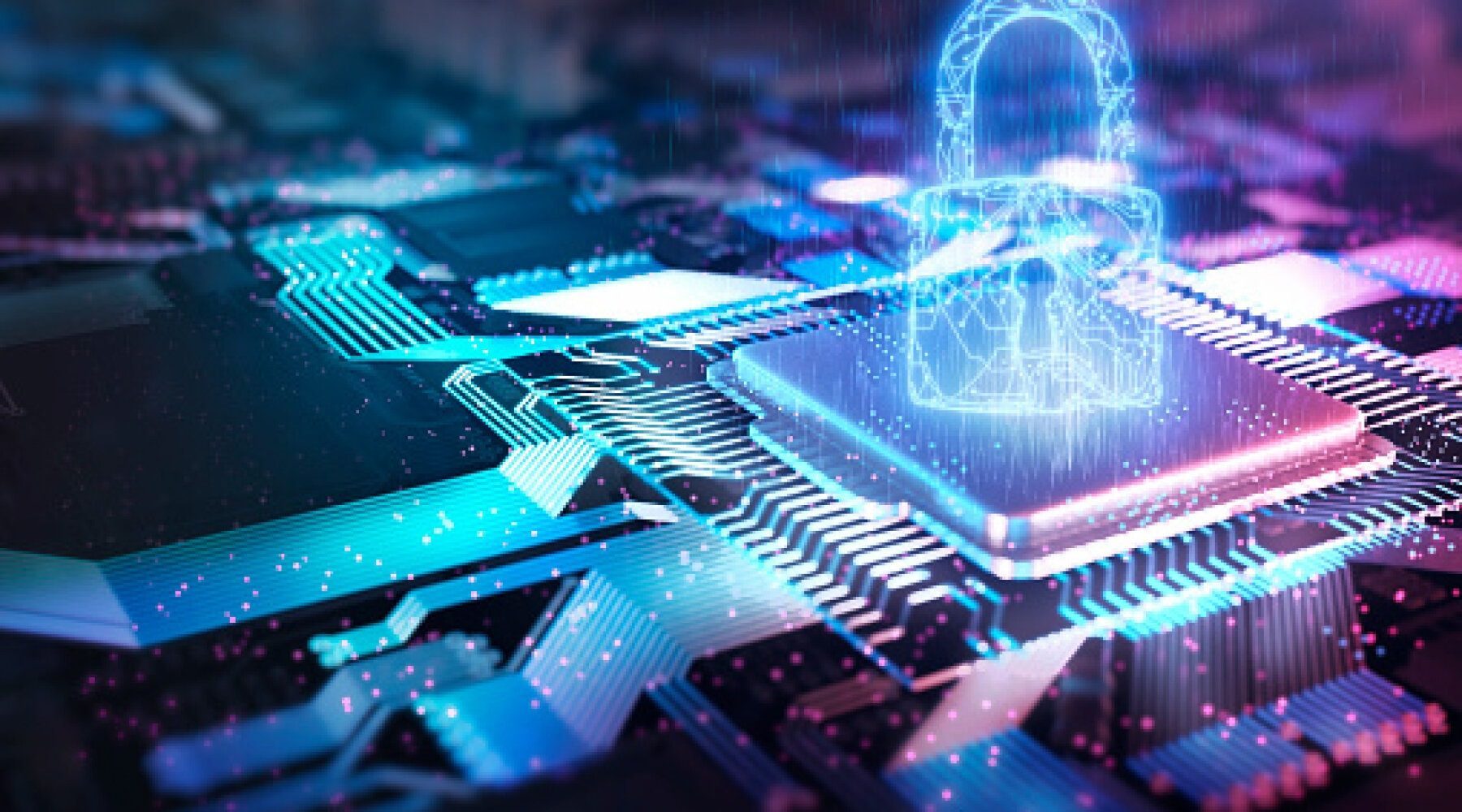 Cybereason would be a new stock in the cybersecurity sector, which was hot last year but has pulled back with the market. Here's what we know about the IPO, and 3 cybersecurity stocks you could buy now.

Cybereason, a cybersecurity software company backed by SoftBank and Alphabet's (GOOGL) Google Cloud unit, has confidentially filed for an initial public offering (IPO) in the US at a reported US$5 billion valuation, according to Reuters.

Citing unnamed sources, Reuters said the timing and the size of the IPO were subject to market conditions but that it's expected in the second half of the year.

It competes with other cybersecurity players like CrowdStrike (CRWD) and SentinelOne (S) in what was a hot market sector last year, though it has cooled this year. Here's what we know about the prospects for a Cybereason IPO, and some other cybersecurity names you could buy right now.

Boston-based Cybereason is a cybersecurity software company founded in 2012. It builds software driven by artificial intelligence and offers a variety of services, including endpoint detection and response, prevention of malware and managed monitoring services.

Cybereason has raised nearly US$715 million to date, according to Crunchbase data. The company hasn't stated at what valuation it raised the funds, but the company was most recently valued at north of US$3 billion.

Cybereason is backed by some big names, including Japanese conglomerate SoftBank, Alphabet and former US Secretary of the Treasury Steven Mnuchin's investment firm Liberty Strategic Capital.

SoftBank is Cybereason's biggest investor, leading an initial US$59 million Series C funding round in 2015, before providing another US$100 million in funding in 2017. In 2019, SoftBank led an additional US$200 million funding round and contributed to the US$275 million in financing Cybereason received in July 2021.

Government agencies have expressed similar urgency, increasing spending on cybersecurity services as part of its IT modernization efforts. As a part of the US$1.9 trillion coronavirus stimulus package President Joe Biden signed into law last March, nearly US$2 billion was allocated to securing and improving aging government technology, US$650 million of which was made available specifically for the Department of Homeland Security's Cybersecurity and Infrastructure Security Agency (CISA).

In May 2021, for its fiscal year 2022 budget, the Biden administration asked for:

With that growth ahead, this year's pullback might be a buying opportunity.

Last year was big for IPOs, but many disappointed, a possible reason why it's a quiet year so far for new securities issues.

One example: Electric vehicle-maker Rivian (RIVN), the largest IPO of 2021, didn't yet have its trucks on the market when it went public in early November. It launched on November 10 at US$78 a share, raising nearly US$12 billion and valuing the company at more than US$66.5 billion.

The stock hit a high of US$179.47 in the days following, giving the automaker a market capitalisation of US$161.6 billion. It's currently trading at around US$66, which is a decline of more than 63% from its high.

At a valuation of US$5 billion, Cybereason could end up being one of the biggest IPOs of 2022.

The confidential IPO filing is an early step toward an IPO. No firm date has been announced, and wouldn't be until the IPO was close. Reports say that Cybereason's IPO could come in the second half of the year.

As you wait for Cybereason to start trading, here are some of the current players in the cybersecurity space. These stocks performed well in 2021 but are lagging this year with the down market.

Shares of Fortinet soared 147.17% in 2021, hitting an all-time high of US$371.77 on December 29. The stock has since pulled back from this high and was trading at US$299.39 at the time of this writing. Analysts are largely bullish on the stock, giving it an average price target of US$369.11, which would be an increase of 23% over its current price.

Crowdstrike is a cybersecurity technology company based in Sunnyvale, California. It provides a cloud-based cybersecurity platform aimed at securing endpoints and cloud workloads, identity and data.

Palo Alto Networks is a cybersecurity company based in Santa Clara, California. Its products include threat intelligence, firewalls and cloud security.

Analysts expect the stock to reach US$​​615.02 over the next 12 months, representing a premium of 20% over its current price.