“Rents will continue to rise”: But when will prices drop? 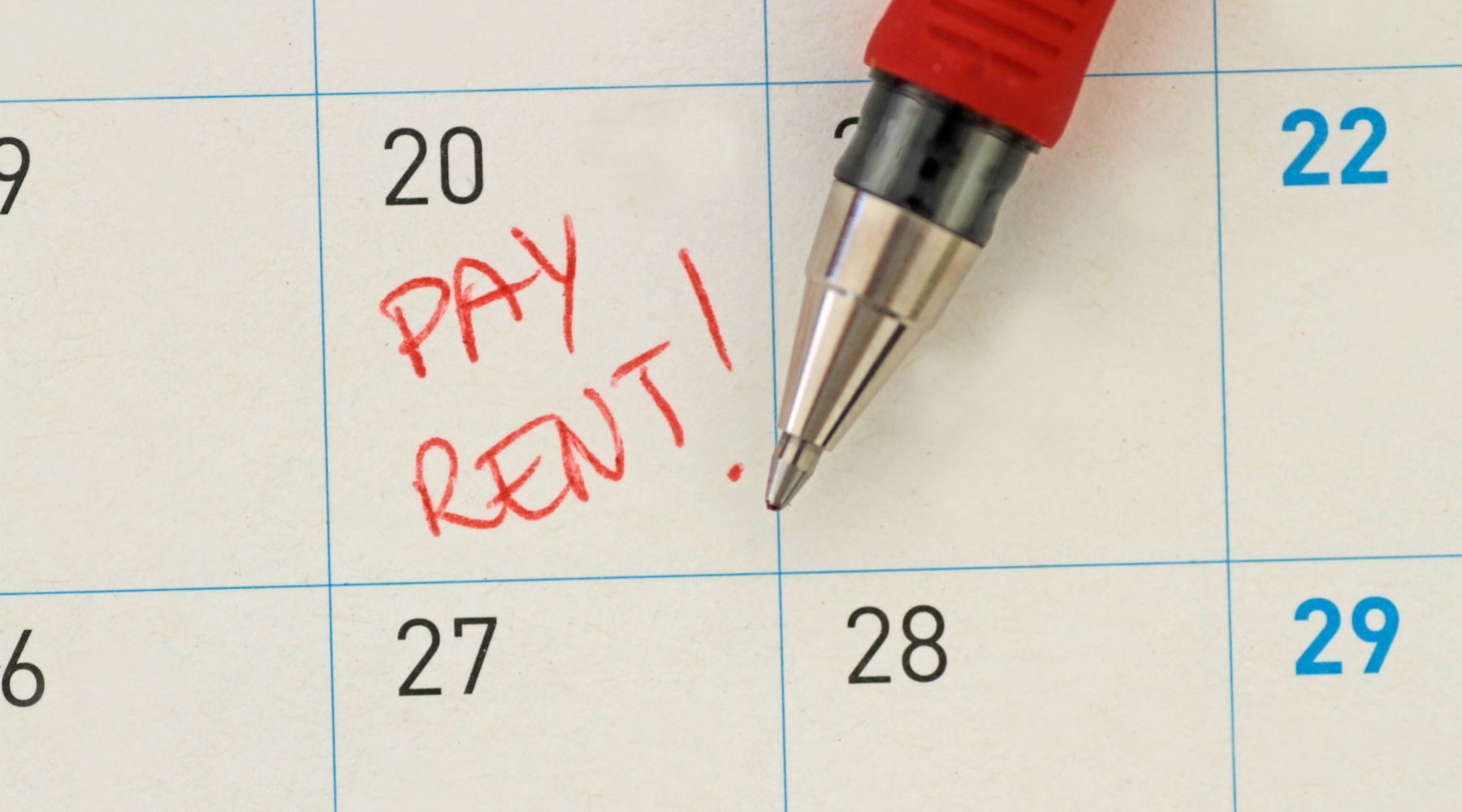 An increase in rent prices is adding to the already high cost of living and that might not change any time soon.

If you're renting and your rent has gone up in the last 12 months, you're not alone. Rental prices in Australia have been increasing for a while now and unfortunately, it doesn't look like they'll be stopping any time soon.

According to CoreLogic figures for April 2022, median weekly rents across Australia are 9% higher than they were the same time last year.

The most affected capital city is Brisbane, where rents for all dwellings are 11.1% higher than 12 months earlier. Houses in Brisbane are 12.2% more expensive to rent year-on-year.

Regional Queensland doesn't fare much better, with a 12.5% annual increase for dwelling rents.

Tasmania has also seen huge growth in rental prices, with both houses and units outside of Hobart seeing a 12.2% increase. Hobart saw a year-on-year growth of 9.4% for houses and 7% for units.

With the cost of living increasing so much too, Australians are really feeling the pinch. So, how much longer do we have to put up with these prices?

Head of residential research at CoreLogic, Eliza Owen, said that unfortunately, rents will continue to rise at least for the next 6 months.

Why are we seeing rising rents in the first place?

If you were renting in Australia throughout the pandemic, you may have noticed a drop in rental prices within capital cities. With very few international migrants, and people moving away from the cities, there was an increase in available supply. In particular, during 2020, Sydney and Melbourne saw huge decreases in the price of unit rents.

While some of the current rental price growth we're seeing now can be put down to the market correcting itself, some cities are surging ahead of their pre-COVID prices. Owen puts this down to a couple of factors.

The most prominent, she said, is the strong economy and rising incomes. According to the Australian Bureau of Statistics' latest wage price index, wages grew by 2.3% annually in December 2021. Welfare payments like JobSeeker have also increased.

Add that to the return of international migrants, combined with years of lower property investment due to government caps and market conditions, demand for rental properties is currently outstripping supply.

"Investors weren't as active between 2017 and 2019 because of changes to lending, like the cap on investor loans," Owen said.

"That dampened the investor segment and even at the beginning of COVID there was uncertainty around investment property purchases before we had government responses.

"There are a couple of factors which have created a surge in demand and supply has been slow to respond. It takes a while for the supply to flow through."

Why does rental price growth differ in different states?

The different states and capital cities across Australia are seeing some really vast differences in their rental price figures.

While Brisbane has seen 11.1% growth across all dwellings, Darwin has seen 5.1%.

Likewise, some regional areas are outpacing their capital cities in rent growth, while others are not.

Owen said there are different dynamics in different areas. Cities like Sydney and Melbourne were the most greatly affected by the loss of international migration. Now that overseas visitors and workers are returning, the markets are correcting.

"Early on we saw a real lessening in the Melbourne rental market because it has been supported by overseas migration," Owen said. "So during COVID the international travel restrictions affected that market, but in cities like Perth and Darwin we've had a rise in mining activities and positive migration trends which has supported a rental value increase.

"In Melbourne the market did correct a bit. So now overseas arrivals have started to come back, that's reinvigorated Melbourne's rental market and that's why we start to see prices increase."

What's going to happen next?

"Rents will continue to rise at least over the next 6 months and I think that's because we're going to see increased rental competition from the return of overseas migrants and holiday makers," Owen said.

Wage growth is also expected to keep increasing, which in theory means people should have more money to service increasing rents (in theory, because it probably doesn't work that way when we take into account the rising cost of living).

However, Owen said there was a glimmer of hope beyond the short term.

"I think longer term that will change because we'll get more investors in the market and more properties being built and that will start to relieve rental pressures," she said.