Share a glimpse of Australia’s most beautiful remote locations using far-reaching network connections – then share it with your friends.

You won’t believe how far you can stretch those mobile reception bars in outback Australia when you’re hooked up to one of the nation’s leading carriers, Telstra.

From the tip of Far North Queensland to the top of Cradle Mountain, get your phone cameras out, happy snappers, because you really can Instagram your pics from these isolated destinations while road tripping through Australia. In real time.

Sure, reception might not be everywhere at these bucket-list locations, but there will be patches available so look around and just consider it all part of your outback adventure.

Looking for a carrier that can reach whatever corner of this nation you're keen to 'gram?

The Cape York Peninsula is Australia’s northernmost tip and is best enjoyed with the help of a good 4WD and great company. Start snapping from Cairns northward to capture the unique coastline of rainforests, coral reefs, beaches and rocky headlands. At the very tip of the nation at Cape York you can even hop on a ferry to visit the Torres Strait Islands, which also receive reception. 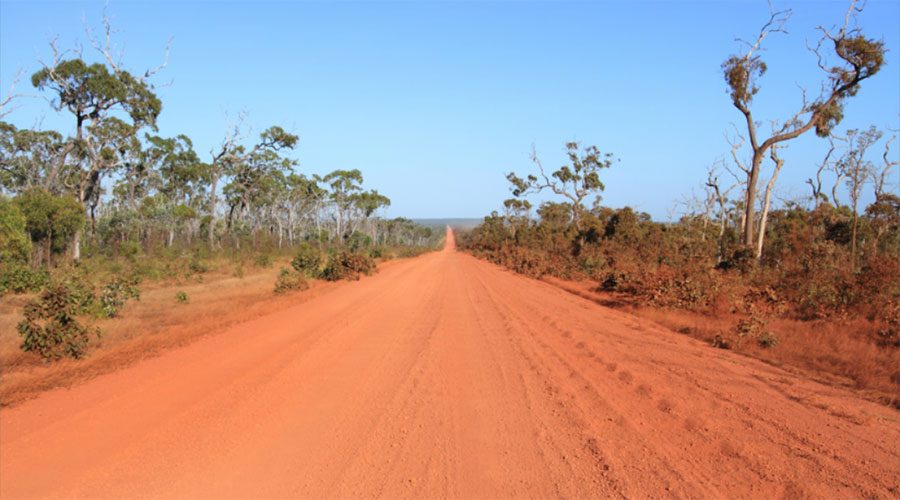 The mining town of Coober Pedy is renowned for producing some of the highest quality opals in the world. It’s also known for its unique man-made landscape, which comprises of underground dugout houses used to escape the searing heat of the Australian desert. On a spare day, head north of the township to The Breakaways Reserve, a conservation park with a spellbinding network of colourful low hills that formed when they broke away from the larger Stuart Range. 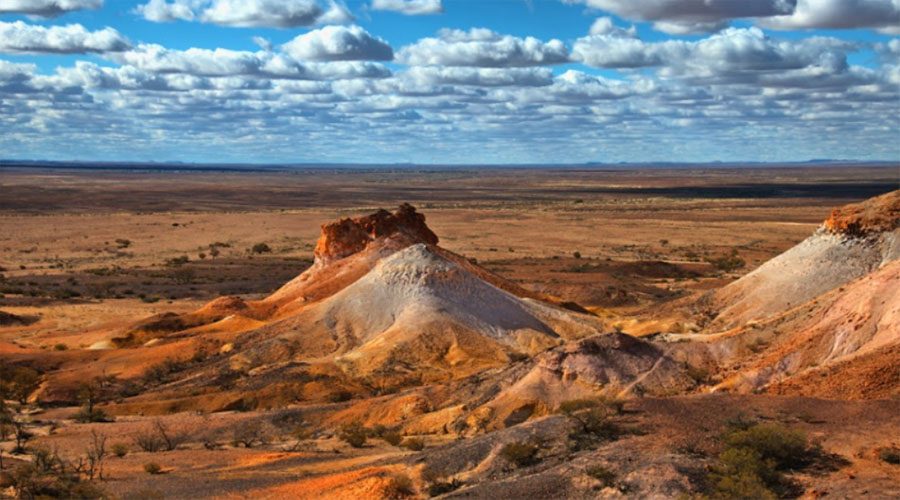 At just 16 kilometres from the South Australian coastline, Kangaroo Island is an accessible sanctuary of Australian wildlife. It also has wide-ranging reception coverage, which is surprising when you consider that one third of it’s 100-kilometre width is natural reserve. Bushwalking, beach combing, wine tasting and seal and penguin spotting are just some of the activities worthy of a photo op, but perhaps the most popular, and arguably the most arresting, is the view of the Remarkable Rocks or Admirals Arch during sunset. Wait up for it if you don’t believe us. Named after its striking red ochre coloured rocks, Bay of Fires is a stretch of coastline that runs from Binalong Bay to Eddystone Point on the northeastern side of Tasmania. More than just a photo pitstop, spare some time to immerse yourself in the dramatic scenery of pristine white sand dunes and crystal clear ocean. Reception is patchy for all major carriers, but Telstra has the strongest of the lot. 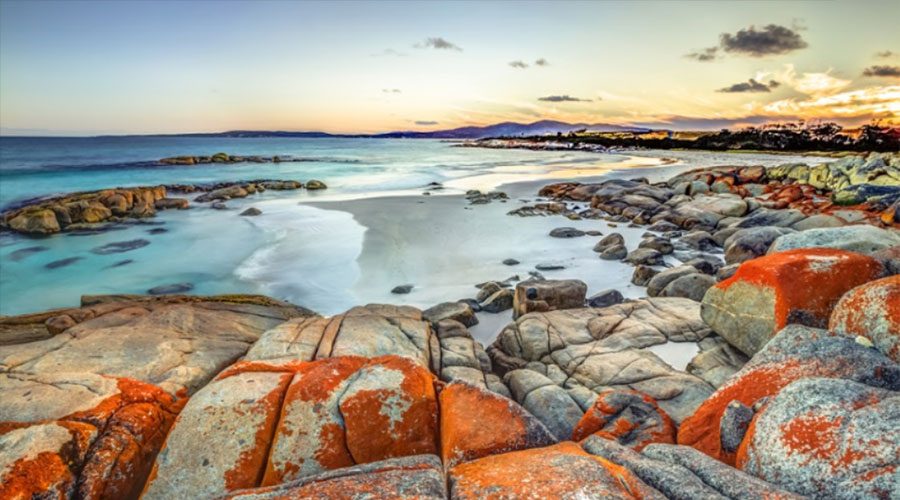 This natural phenomenon is one of the most iconic symbols of Hyden. Shaped by erosion, Wave Rock is a granite rock formation that reaches 15 metres high and stretches 110 metres wide. You’ll have to be a fair distance away to capture it all for that Instagram post, but pictures are just as spectacular up close. While in town, don’t forget to pop by Hippo’s Yawn, a similarly constructed rock formation that looks exactly as the name suggests. 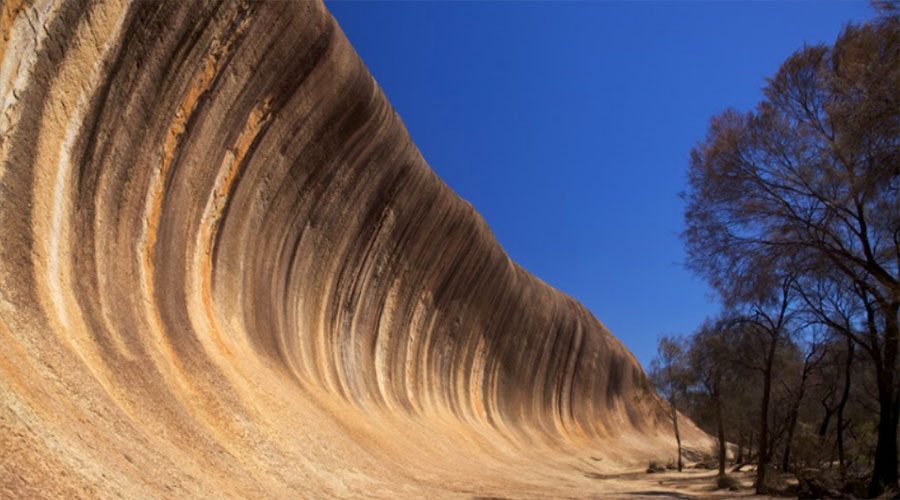 Rent a car in Hyden Search for hotels in Hyden

A quintessential trip for every Australian, whether driving it in part or in full, crossing the Nullarbor is an experience that must be shared with your online followers. With barely a tree or any sign of civilisation on the horizon, the vast expanse of flat and arid land is a captivating sight. Occupying some 200,000 square kilometres, you’ll find you’ll lose connection to the outside world for about 60km of it, but for the rest, Telstra and Optus have intermittent reception. 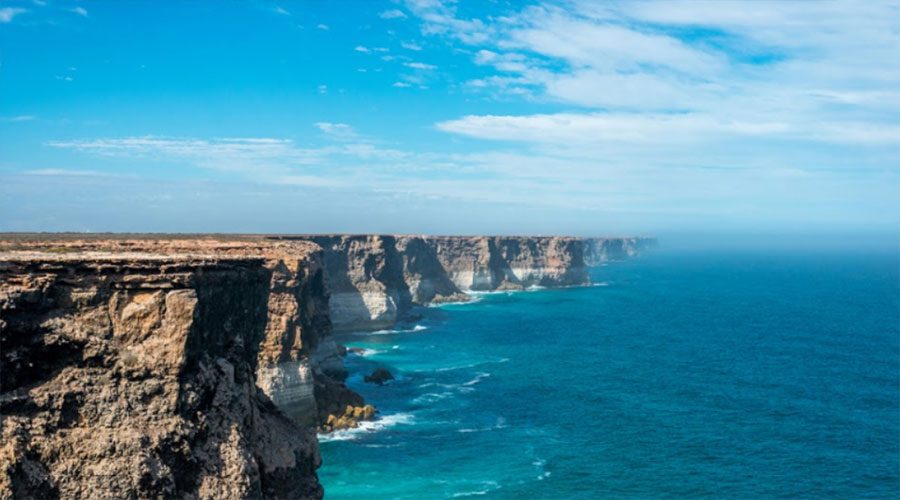 You’ll be surprised at how far you can travel from land before your mobile connection begins to trail off. Along the Great Barrier Reef that distance can be up to 70 kilometres from coastal towns, and while we don’t recommend you swim with your phone without a good waterproof case, if you’re on a boat you can Instagram the beautiful blues of the water and some pretty epic sunsets over the coast. 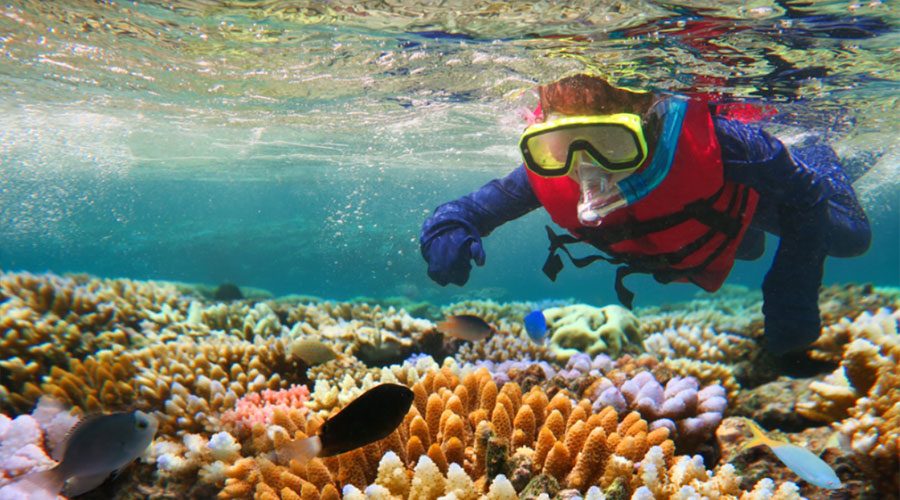 Part of the picturesque Ningaloo Coast, Coral Bay is Australia’s only fringing reef. The colourful coral hugs the shoreline so closely you can see it from the water’s edge, making it ideal for everyone including young children. The entire Ningaloo Marine Park is home to over 250 species of coral and 500 species of fish so you won’t be short on colourful wildlife to capture on your camera phone. If you’re craving more likes, Exmouth is 120km north of Coral Bay and Monkey Mia is 600km south. 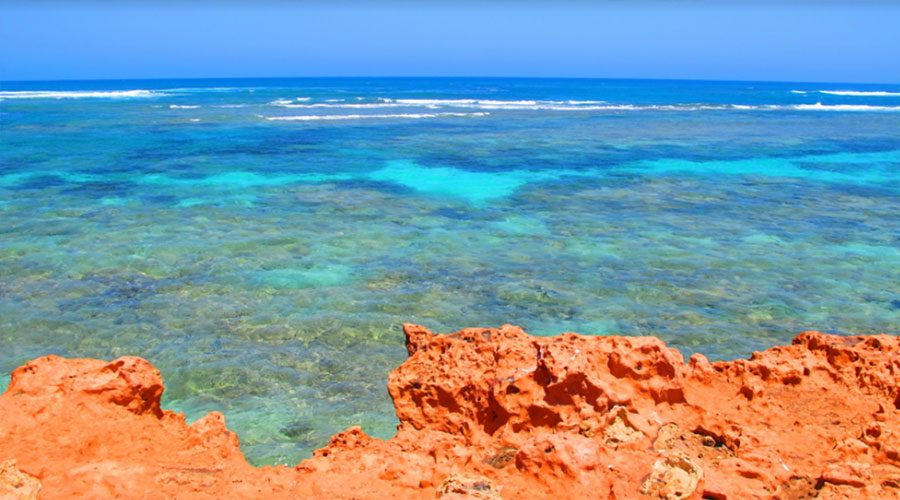 The small town of Mataranka is perhaps most frequented by visitors wishing to soak their weary bones in the tranquility of its natural Rainbow Springs and the Mataranka thermal pools. Framed by sky-high Mataranka palms, these tranquil pools also feature a myriad of bushwalks and streams to swim in. Mobile reception is for the most part non-existent, but Telstra does have a fair amount of coverage for you to show off your snaps. 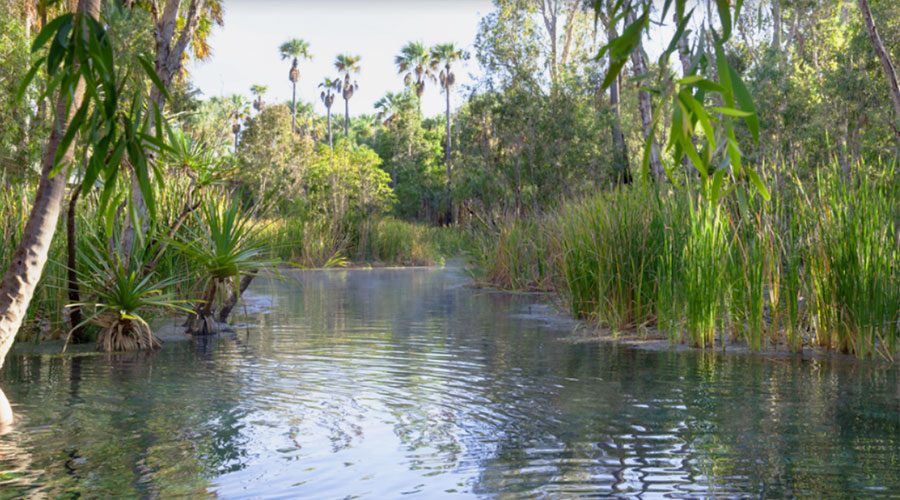 A trip through the Tasmanian wilderness would not be complete without a visit to the idyllic Cradle Mountain. At 1,545 metres above sea level, it’s one of the island’s highest climbable summits, and from the top you can capture panoramic views of the National Park. Numerous hiking trails are available to suit every capability, although for that postcard shot of Cradle Mountain, we recommend the hike to Marion’s Peak. 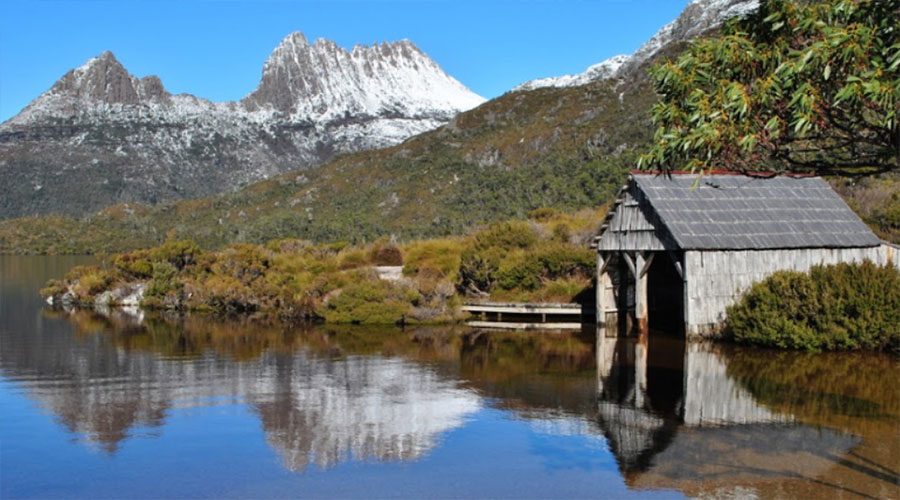 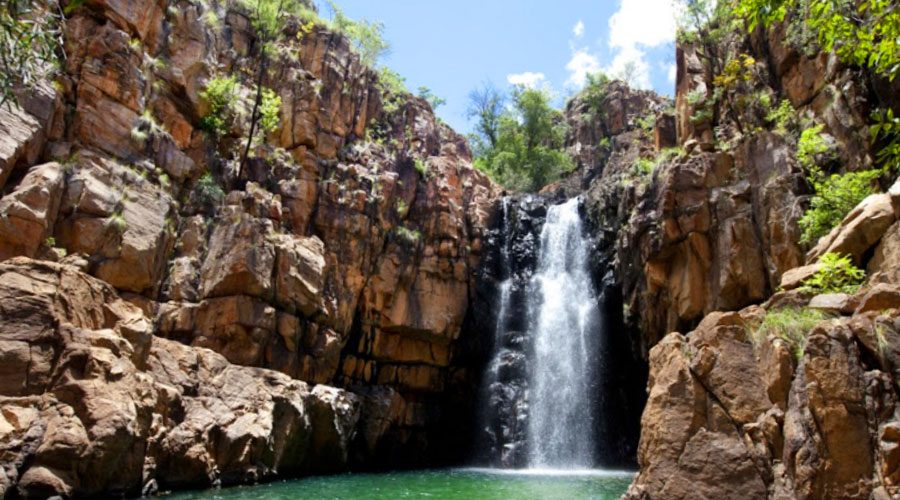