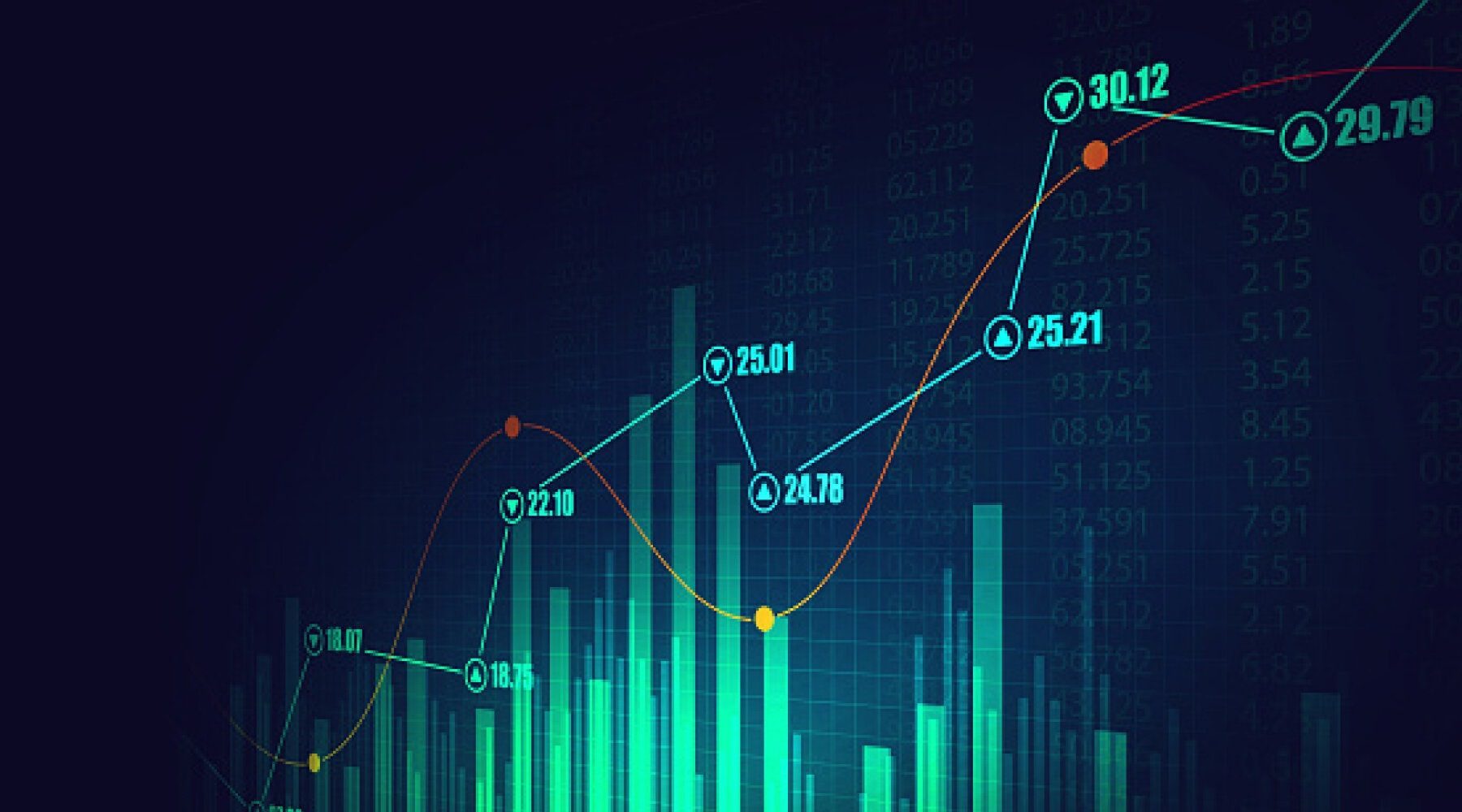 Here's a look at five of the stocks at the centre of the January uproar and where they stand now.

In January 2021, retail traders on Reddit's WallStreetBets group shook Wall Street as they bid up the prices of several stocks that were heavily shorted. As the short hedge funds took losses and fled, average investors opened accounts and jumped into stocks. Tons of money changed hands.

Before we look at where these stocks are a year later, let's take a look at how they got here.

An army of traders on the subReddit r/WallStreetBets started buying several stocks hedge funds had heavily shorted, setting off a meteoric rise in the share price. The frenzy started with GameStop (GME) but the effect quickly spilled over into other social-media driven stocks, known as meme stocks.

Short players borrow stocks and sell them, hoping to buy shares later at a lower price to repay what they borrowed and "cover" their positions. They can lose money if the stock price instead goes up.

As the meme stock rally gained momentum, short players were forced to buy higher priced shares to cover those positions. This covering pushed prices even higher.

Most of these stocks fell back when the uproar subsided, but many are still way up from where they started in 2021.

So here's where five of them stand now, and where analysts say they're going in 2022.

The Reddit Army backed the following five stocks as a part of the initial 2021 meme stock frenzy:

GameStop started the year slightly above US$17 per share. At the time of the furor, around 138% of GameStop's stock was sold short. The massive rally formed an extraordinary short squeeze, with short sellers losing more than US$15 billion through February 1, according to data from S3 Partners.

GameStop stock closed on December 27 at US$148.31, down 69% from this previous high. The analyst consensus is that the stock will underperform the broader market over the next 12 months. They give the stock a US$83 price target, 44% below its current price.

But that's still well above where it started 2021, when the short players seemed to anticipate bankruptcy.

Following GameStop's meteoric rise, Redditors turned their attention to the struggling movie theater chain AMC Entertainment (AMC). Its share started the year at about US$2.

AMC shares closed on December 27 at US$28.70, down 60% from this previous high. Analysts see the stock underperforming over the next 12 months and give it a price target of US$10.45, more than 64% lower than the stock's current price.

The company behind the once-popular line of pagers and smartphones, Blackberry (BB) saw its shares rise around 340% in January after starting the year around US$6.50, as the company benefited from excitement surrounding short squeezes related to r/WallStreetBets. After hitting a 2021 low of US$6.52 on January 4, Blackberry stock jumped to US$28.77 per share on January 27, reaching a market value of US$14.09 billion.

Analysts see the stock underperforming the broader market and give it a price target of US$8.29. This represents a 12% decline from its current price.

Retail chain Bed, Bath & Beyond (BBBY) got caught up in the GameStop frenzy as it had major short interest, with around 64% of its float shares borrowed and sold short.

Nokia (NOK) was another trending stock among WallStreetBets Redditors in January.